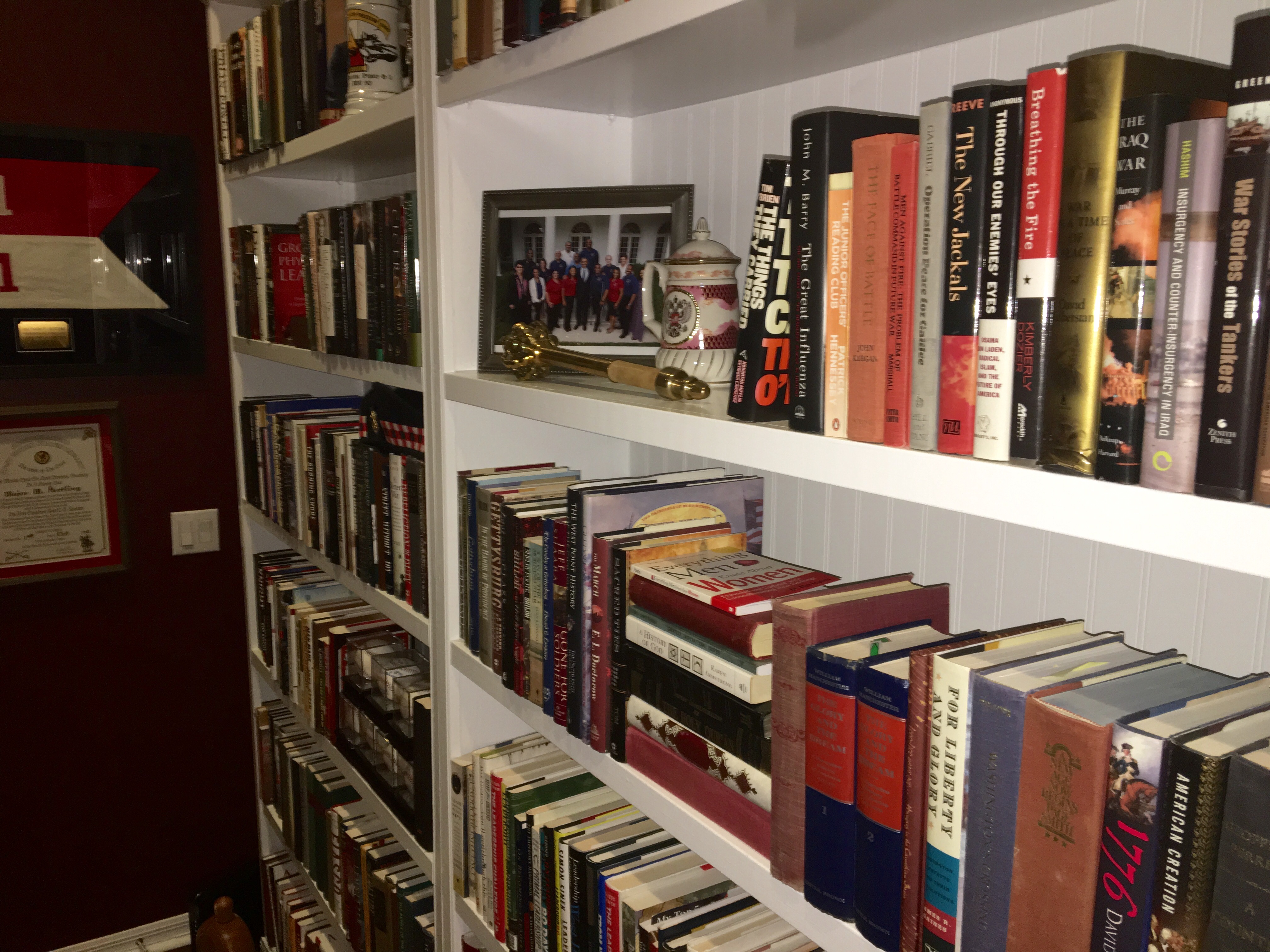 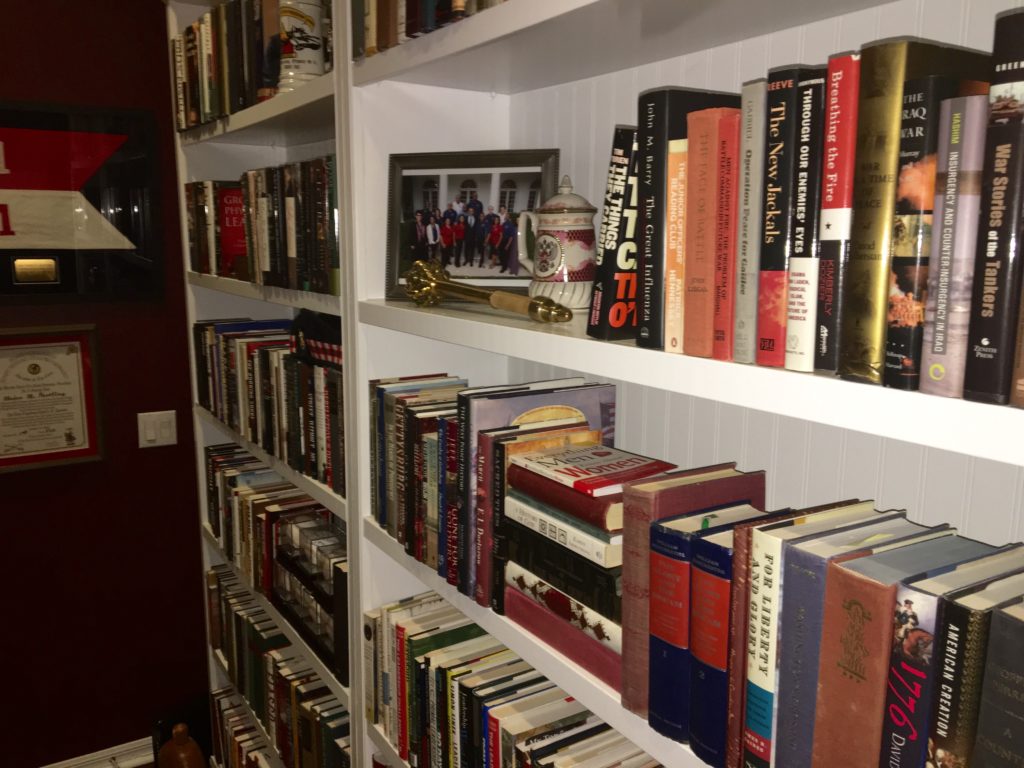 Top Five (Plus One) Books:

The Things They Carried, by Tim O’Brien.  My favorite novel, this work is a compilation of war stories from Viet Nam. Told by a former grunt.

The Junior Officer’s Reading Club, by Patrick Hennessey.  My son, also a soldier, recommended this book.  Tough to get (it was published in the UK), it is the memoir of a Camberly graduate who sees service in Iraq and then Afghanistan.

Operation Peace for Galilee, by Richard Gabriel.  The first book about Israel’s 1982 war in Lebanon, this work tells the stories of the IDF, guerrillas, PLO and Syrian forces, and the civilians caught in the middle. The author travels every major route in the conflict, links conventional and unconventional tactics with operational and strategic success and failure.

Invisible Nation, by Quil Lawrence.  This work provided me with greater understanding of the Kurds, how they fight, what they will fight for, and their desires for independent statehood.  I read it while fighting in Northern Iraq during the surge years of 2007-8.

A Little War That Shook the World: Georgia, Russia and the Future of the West, by Ronald Asmus (and Putin Country: A Journey Into the Real Russia, by Ann Garrels).  Suggested as companion pieces, the first is a work describing the 2008 Russian invasion into Georgia, the second the condition of Russian society.

The Great Influenza: The Epic Story of the Deadliest Plague in History, by John Barry. This work describes the devastation wrought by “the flu” during the latter stages of WWI.  Tomorrow’s soldier will require an understanding of biological influences upon societies, security, and the military’s ability to defend the nation.

As for the book which had the most influence on me, that would be Anton Myrer’s Once An Eagle.  It was given to me by my battalion commander, then-LTC Herb Lloyd, in 1981, and I’ve read and re-read this book at every rank from Captain to Lieutenant General.  This book provides terrific insight into selfless service, the ethos of our profession, and the miracle of the US Soldier.  Every time I’ve read it, I’ve learned something new about myself, how I lead, and how I want to grow. 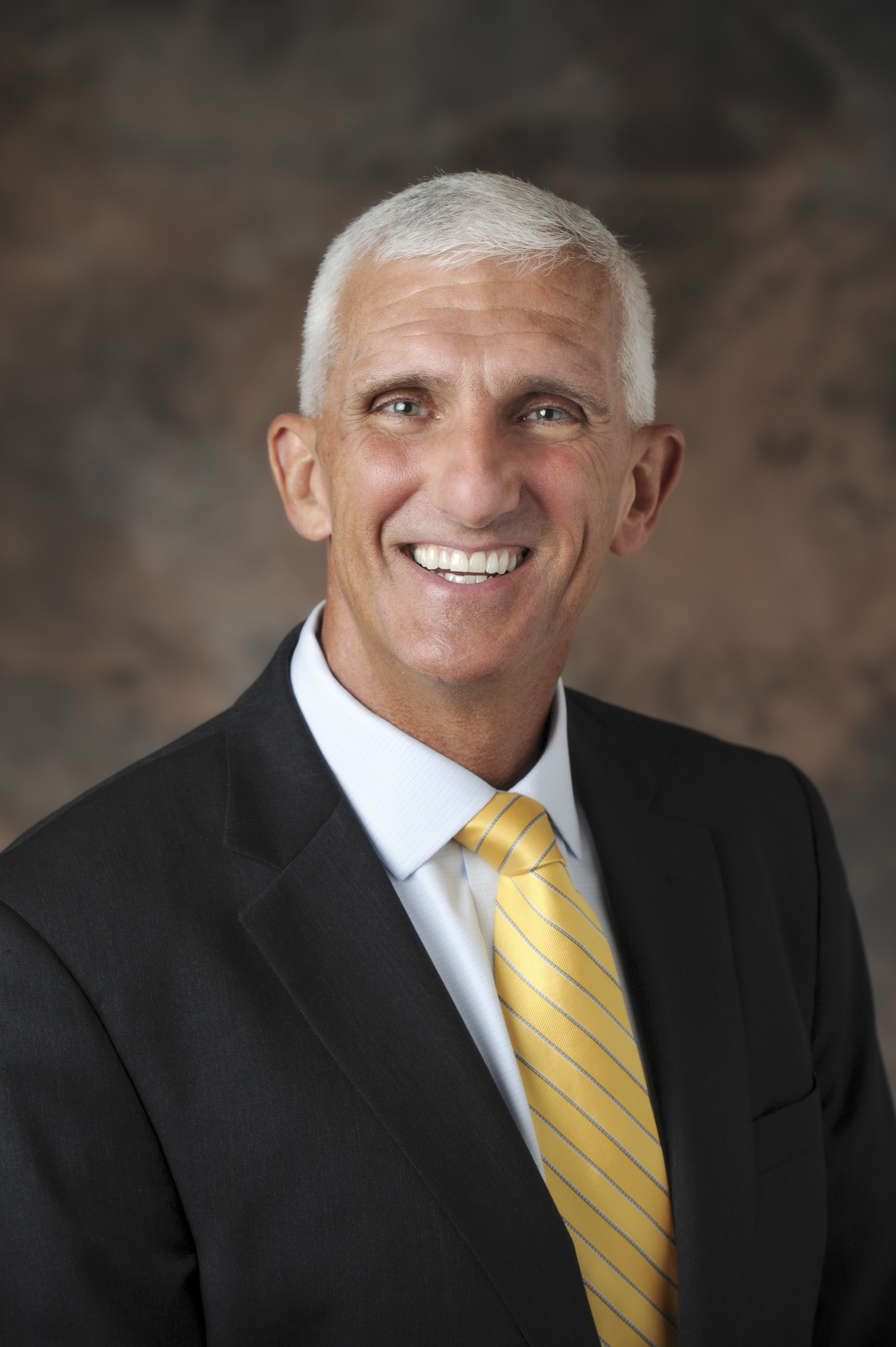 MWI Adjunct Scholar Lieutenant General (Retired) Mark Hertling served almost four decades in the US Army, finishing his career as Commanding General of US Army Europe. LTG (Ret.) Hertling commanded the 1st Armored Division during the Iraq surge (2007-8), he’s commanded at all three of our Army’s training centers, and he’s spent over 36 months leading soldiers in combat.  LTG (Ret.) Hertling was appointed by President Obama to be one of 25 members of the President’s Council on Fitness, Sport and Nutrition, and he also acts as a military analyst for CNN. He recently published Growing Physician Leaders: Empowering our Doctors to Improve Healthcare.  This essay is an unofficial expression of opinion; the views expressed are those of the author and not necessarily those of West Point, the Department of the Army, the Department of Defense, or any agency of the U.S. government