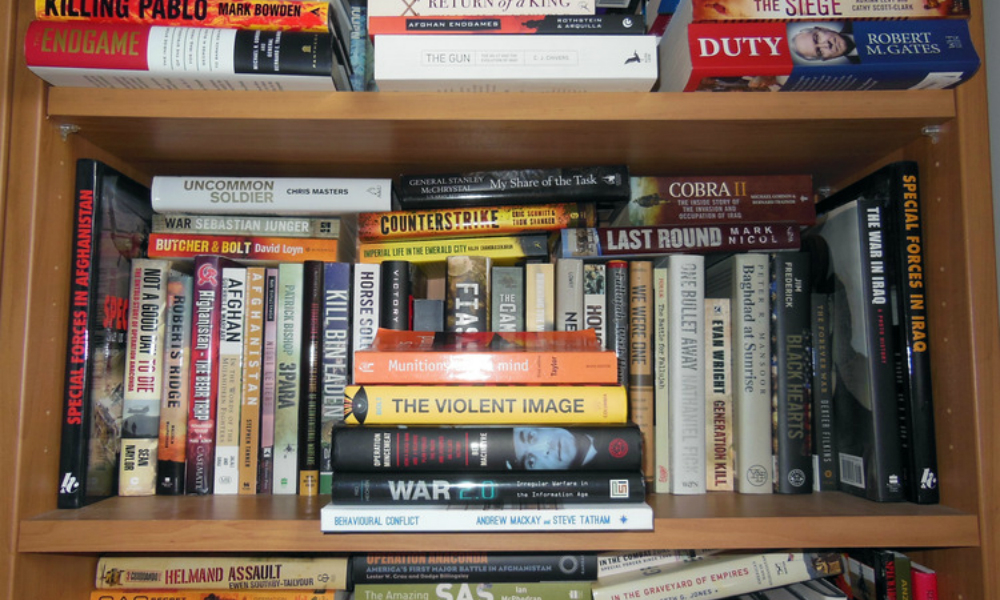 A comprehensive study into the changes in the information environment brought about by widespread access to the Internet and what it means to military planners.

Places insurgent/terrorist propaganda in context as a “weapon” in the modern environment with brutal acts conducted for their strategic information effect despite their limited tactical or operational value.

Philip M. Taylor, Munitions of the Mind: A History of Propaganda from the Ancient World to the Present Day

Professor Taylor’s academic approach allows the study of propaganda through an objective lens that is devoid of the modern biases we associate with the term. It highlights that the area always has been, and is always likely to be, a traditional military activity.

Andrew MacKay and Steve Tatham, Behavioural Conflict: Why Understanding People and Their Motivations Will Prove Decisive in Future Conflict

Hard-won experience gained in recent conflicts, particularly the requirement for influence planning to center on behavioral change in select target audiences rather than hoping to persuade the deeply held beliefs of wider populations.

Focuses on what makes the modern, professional, Australian soldier distinct among his or her coalition partners. It offers great insight into what motivates and annoys my peers.

One of the great stories of World War II, immortalized in the movie The Man Who Never Was, this book prompts a range of questions about how we conduct joint, interagency operations today. It highlights the importance of finding creative thinkers, often outside the traditional military mold of a staff officer, and channeling their passion and enterprise towards less conventional outcomes. It also highlights the importance of dissecting a seemingly insurmountable problem into smaller elements to achieve the ultimate goal. Finally, this book teaches the importance of integration, coordination, and synchronization during the planning and execution phases of operations. Whether we could ever do something similar in the modern hyper-connected world, and particularly whether we would have the patience, is a question I continually ask myself. 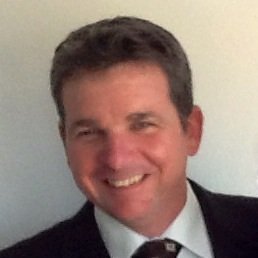 Lt. Col. Jason Logue is a currently serving Australian Army Information Operations specialist. Since commissioning he has been predominantly employed in joint and coalition staff roles as an Information Operations planner or within an information-related capability. Before commissioning he served as an infantry soldier for several years. He is a graduate of the Australian Command and Staff College (Joint) and holds a Masters in Organisational Communication. He tweets regularly on Information Operations and conflict-related issues at @JasFourTwo. This essay is an unofficial expression of opinion; the views expressed are those of the author and not necessarily those of West Point, the Department of the Army, the Department of Defense, or any agency of the U.S. government.