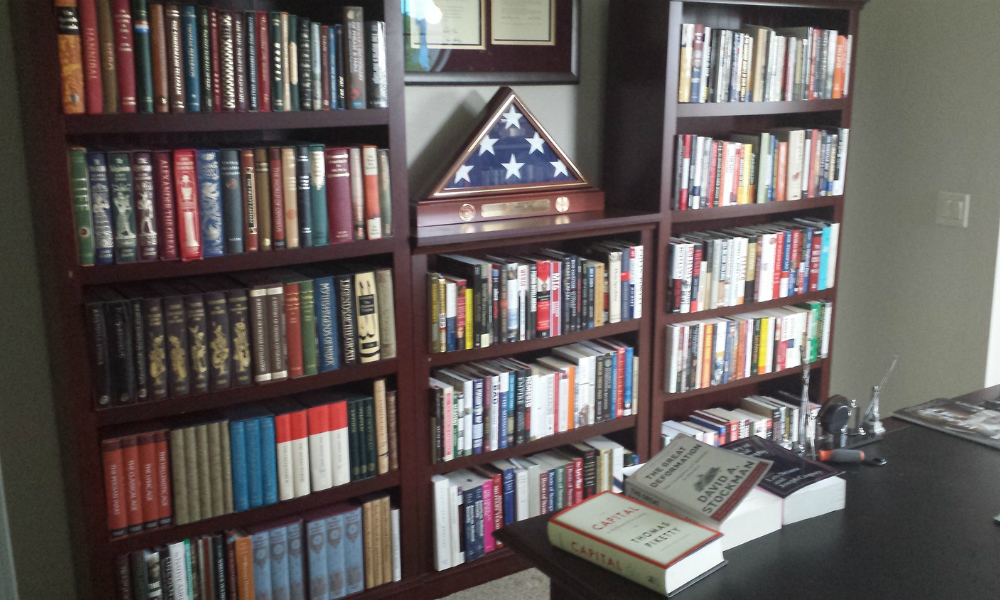 I put these three together because they are three classics that served as my foundational understanding on the nature of politics and economics that serve as the primary elements of fear, honor, and interests that cause nations to go to war.

I read this the summer I was commissioned and I was interning for Gen. (Ret) Barry McCaffrey when he was the Drug Czar.  A great book on the innovation that took place post-Vietnam by a multitude of officers from field grade to junior generals who would later rise to senior positions during the Gulf War.  Their contributions led to the success of the all-volunteer force after the Vietnam War and can serve as a template for young officers today seeing opportunities for change after thirteen years of war in Iraq and Afghanistan.

Greg Behrman, The Most Noble Adventure

A book I wish I had read prior to my deployment to Iraq to serve as the civil–military operations officer for my battalion.  A great account of the Marshall Plan with great lessons that could have been better applied to our reconstruction efforts in Iraq and Afghanistan.

I found this to be a terrific book on the relationship between Gen. George C. Marshall and Gen. Dwight Eisenhower during WWII and the complexity of political–military command.  This served as primer for me working in the Pentagon and later at ISAF.  I was able to relate my observations of Gen. John R. Allen and later Gen. Joseph Dunford with their counterparts in the US and NATO chain of command from the experiences of Marshall and Eisenhower’s relationship with one another.

The most influential book is not listed above and is a work of fiction.  The book that got me most interested in strategy and policy was The Hunt for Red October by Tom Clancy, along with his subsequent Jack Ryan novels.  My desire to be more like Jack Ryan led me down the rabbit hole of geopolitics, espionage, national security policy, and strategy. 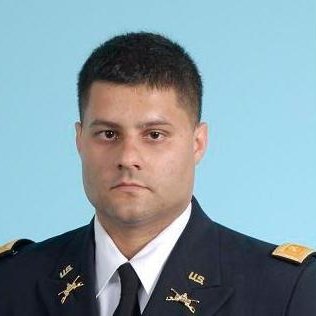 Chad M. Pillai is an actively serving major in the US Army. This essay is an unofficial expression of opinion; the views expressed are those of the author and not necessarily those of West Point, the Department of the Army, the Department of Defense, or any agency of the U.S. government