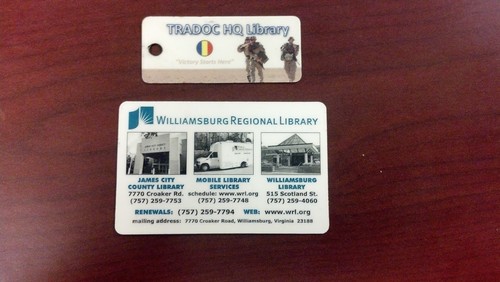 Erich Maria Remarque, The Road Back: The difficulties of returning from war and facing the reality of a lost youth

Alexandre Dumas, The Count of Monte Cristo: This book taught me patience, to think and act strategically

Norman Mailer, The Naked and the Dead:  Best Writer since Shakespeare

Michael Lewis, Home Game: An Accidental Guide to Fatherhood: Sure I’m a Soldier, but my most important duties are as a father

Ken Dryden, The Game: If you read one Chapter, read how the Soviets transformed the game. You can learn a lot from your adversaries

The Naked and the Dead by Norman Mailer. Mailer not only accurately describes combat, but gets into the guts in the development of his characters. Everyone has their flaws, everyone carries baggage with them in a combat zone, some heavier than others. Mailer’s impact goes well beyond his description of combat and the humans that fight, his writing style in all his books influenced me to put pen to paper and write myself.  In some ways I look at Mailer’s writings and think one day I could be that good, but know deep down that we are generations away from another writer like him.

Major Daniel Sukman, U.S. Army, is a strategist at the Army Capabilities Integration Center, U.S. Army Training and Doctrine Command at Fort Eustis, Virginia. He holds a B.A. from Norwich University and an M.A. from Webster University.  During his career, MAJ Sukman served with the 101st Airborne Division (Air Assault) and United States European Command. His combat experience includes three tours in Iraq. This essay is an unofficial expression of opinion; the views expressed are those of the author and not necessarily those of West Point, the Department of the Army, the Department of Defense, or any agency of the U.S. government
Share on Facebook Share
Share on TwitterTweet
Share on LinkedIn Share
Send email Mail
Print Print