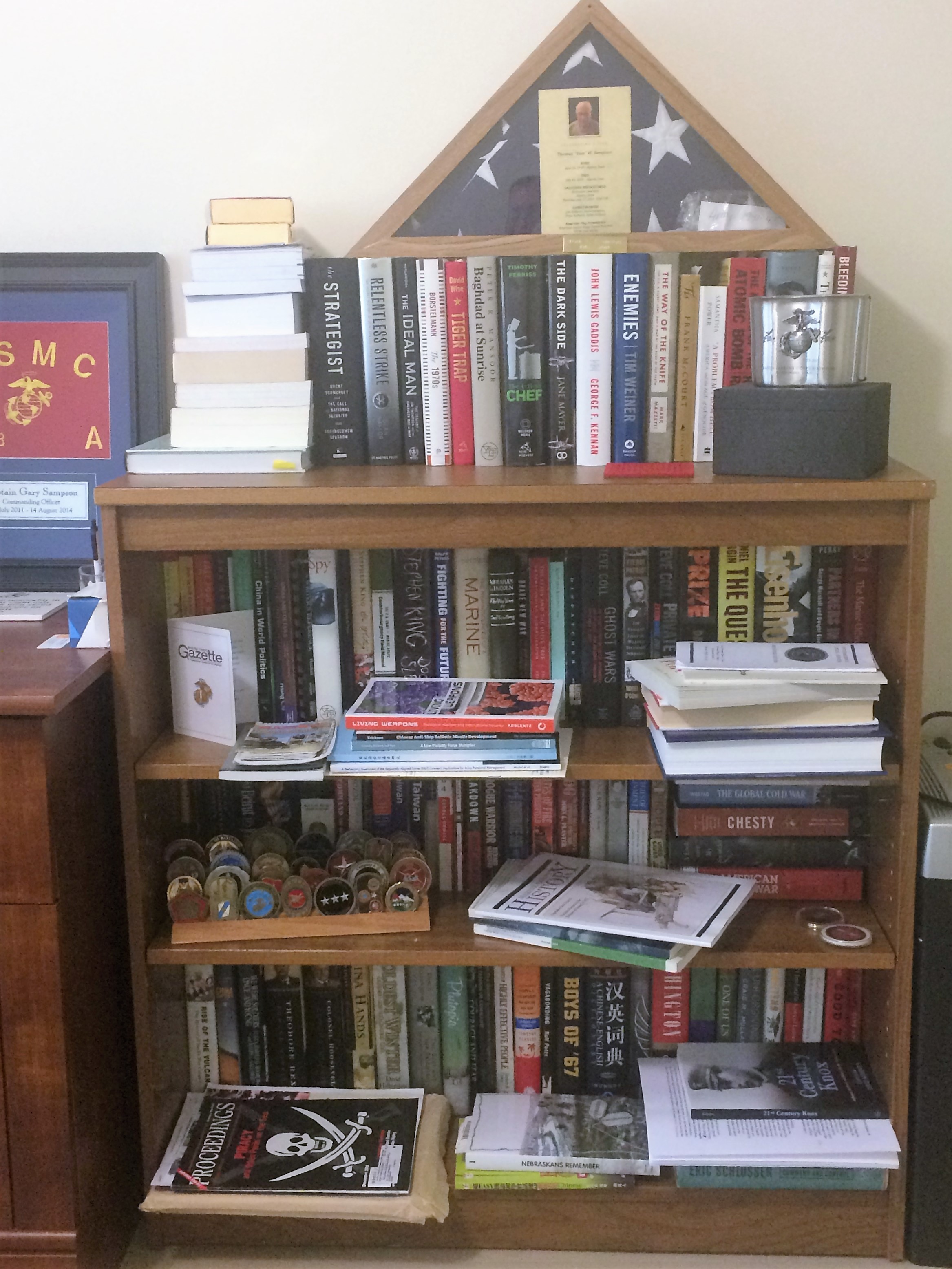 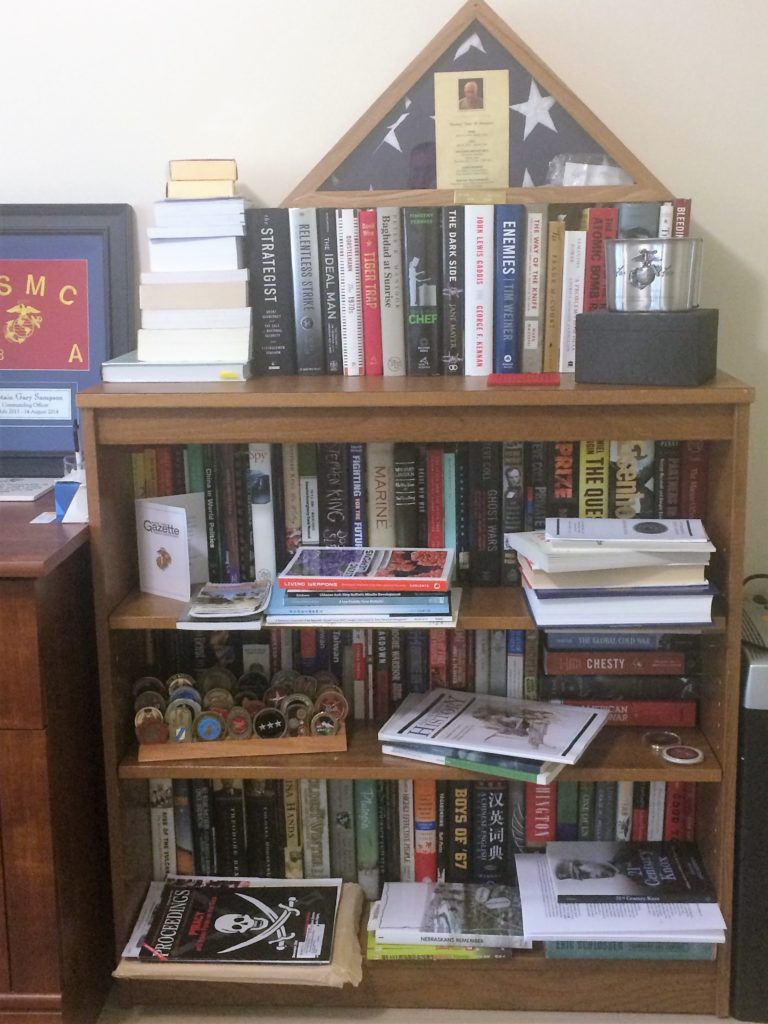 Neil Sheehan, A Bright Shining Lie: John Paul Vann and America in Vietnam. Classic recommended to me by an early mentor in college.

Karl Marlantes, Matterhorn. I was a skeptic before I read it because I thought it couldn’t possibly live up to the hype. I was wrong – it was even better than advertised.

James Lilley with Jeffrey Lilley, China Hands: Nine Decades of Adventure, Espionage, and Diplomacy in Asia. I read this not long after embarking on a journey towards becoming a Sinologist. It laid bare one way, what might be called the traditional approach, to doing so and educated me about how linked all of East and Southeast are and how long it might take to reach a desirable level of expertise.

Craig Mullaney, The Unforgiving Minute: A Soldier’s Education. When this book came out in 2009, I had only recently moved beyond my own time as a platoon commander and I wanted to “compare notes” with Mullaney’s experiences and deployments in the Army. It made me appreciate how ingrained anti-intellectualism can be in the military, not just in my own service.

Eric Greitens, The Heart and the Fist: The Education of a Humanitarian, the Making of a Navy SEAL. Another great memoir of a highly-regarded and successful combat leader in today’s wars. Greitens’ back-story is fantastic and reinforced to me the importance of overseas service to those less fortunate. It spoke to me that both Mullaney and Greitens chose to separate from active service not far into what could have been very long and successful military careers. What can the services do better to keep talented young leaders like these?

Reading Sheehan’s book at such a formative stage of my education – as I embarked full-time as a veteran on my undergraduate degree, just after the September 11 attacks – makes it the pivotal work for me. One of my most influential college professors, who had at that point been teaching for 40 years, had Lie at the top of his “how to understand what is coming after 9/11” reading list as a cautionary tale. And to me the lessons still ring true: creeping interventionism is dangerous; the U.S. government is so massive that it often works at cross purposes with itself; and things are often not as they appear to those who do not understand the cultural environment they are operating in. Also, micromanagement via the “5,000-mile-long screwdriver” existed in the 1960s and it lives on today, but even more perilously so. 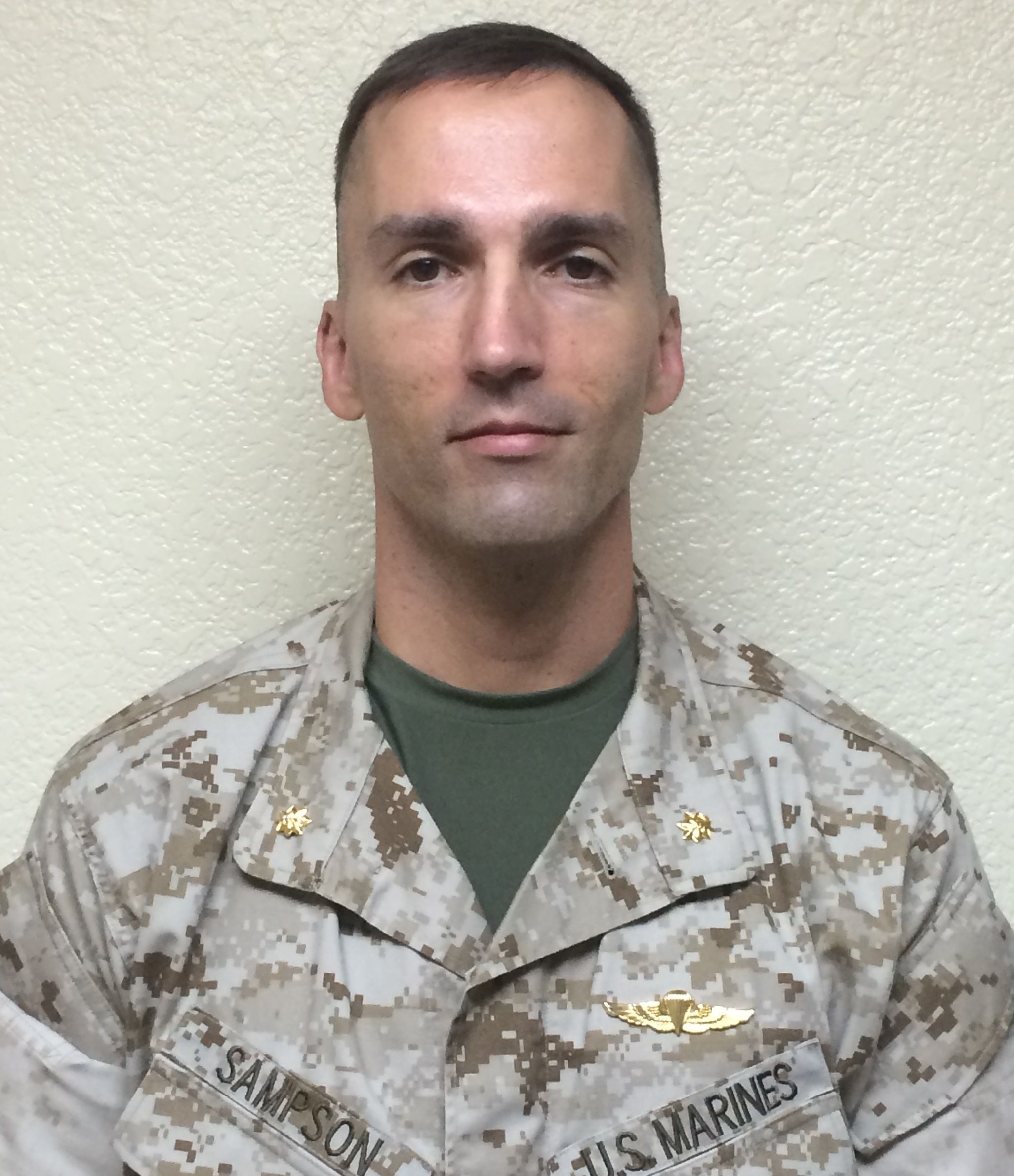 MWI Contributor Major Gary J. Sampson, U.S. Marine Corps, is an intelligence officer and Northeast Asia Foreign Area Officer. He is a 2009 Scholar of the George and Carol Olmsted Foundation and former non-resident fellow with Pacific Forum CSIS.  This essay is an unofficial expression of opinion; the views expressed are those of the author and not necessarily those of West Point, the Marine Corps, the Department of Defense, or any agency of the U.S. government