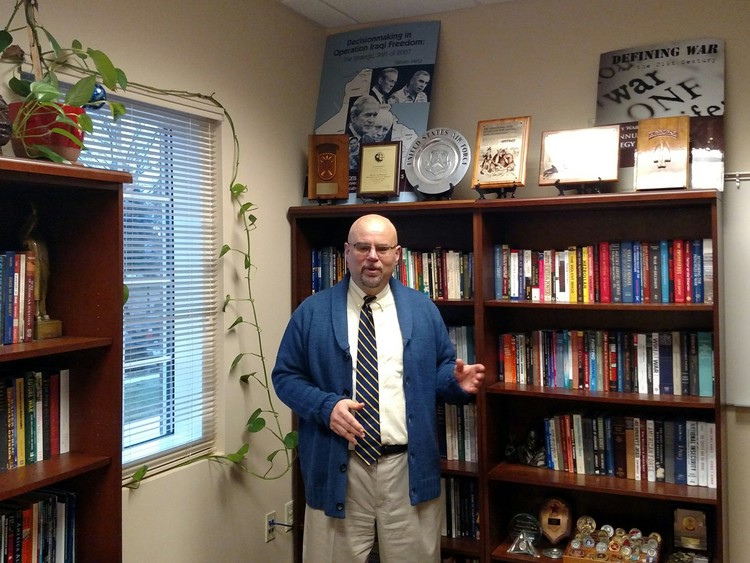 Edward Luttwak, Strategy: The Logic of War and Peace

Norman Mailer, The Naked and the Dead

E.B. Sledge, With the Old Breed: At Peleliu and Okinawa

The One That Shaped Me Most:

The one that shaped me the most was Luttwak.  The way I grapple with complex problems is by distilling them to their cold essence.  Luttwak does that with strategy, identifying core characteristics which appear simple but have profound (and often overlooked) implications such as “in strategy, what appears best often is not.” 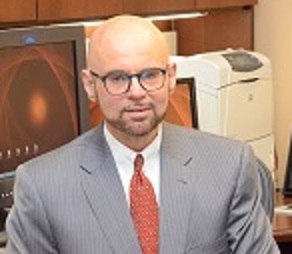 Steve Metz bs Director of Research at the Strategic Studies Institute. He has been with SSI since 1993, previously serving as Henry L. Stimson Professor of Military Studies, Chairman of the Regional Strategy Department, research director for the Joint Strategic Landpower Task Force, and co-director of SSI’s Future of American Strategy Project. Dr. Metz has also been on the faculty of the Air War College, the U.S. Army Command and General Staff College, and several universities. He writes a weekly column on security and defense for World Politics Review. He is the author of Iraq and the Evolution of American Strategy. Dr. Metz holds a Ph.D. from the Johns Hopkins University, and an MA and BA from the University of South Carolina.This essay is an unofficial expression of opinion; the views expressed are those of the author and not necessarily those of West Point, the Department of the Army, the Department of Defense, or any agency of the U.S. government
Share on Facebook Share
Share on TwitterTweet
Share on LinkedIn Share
Send email Mail
Print Print