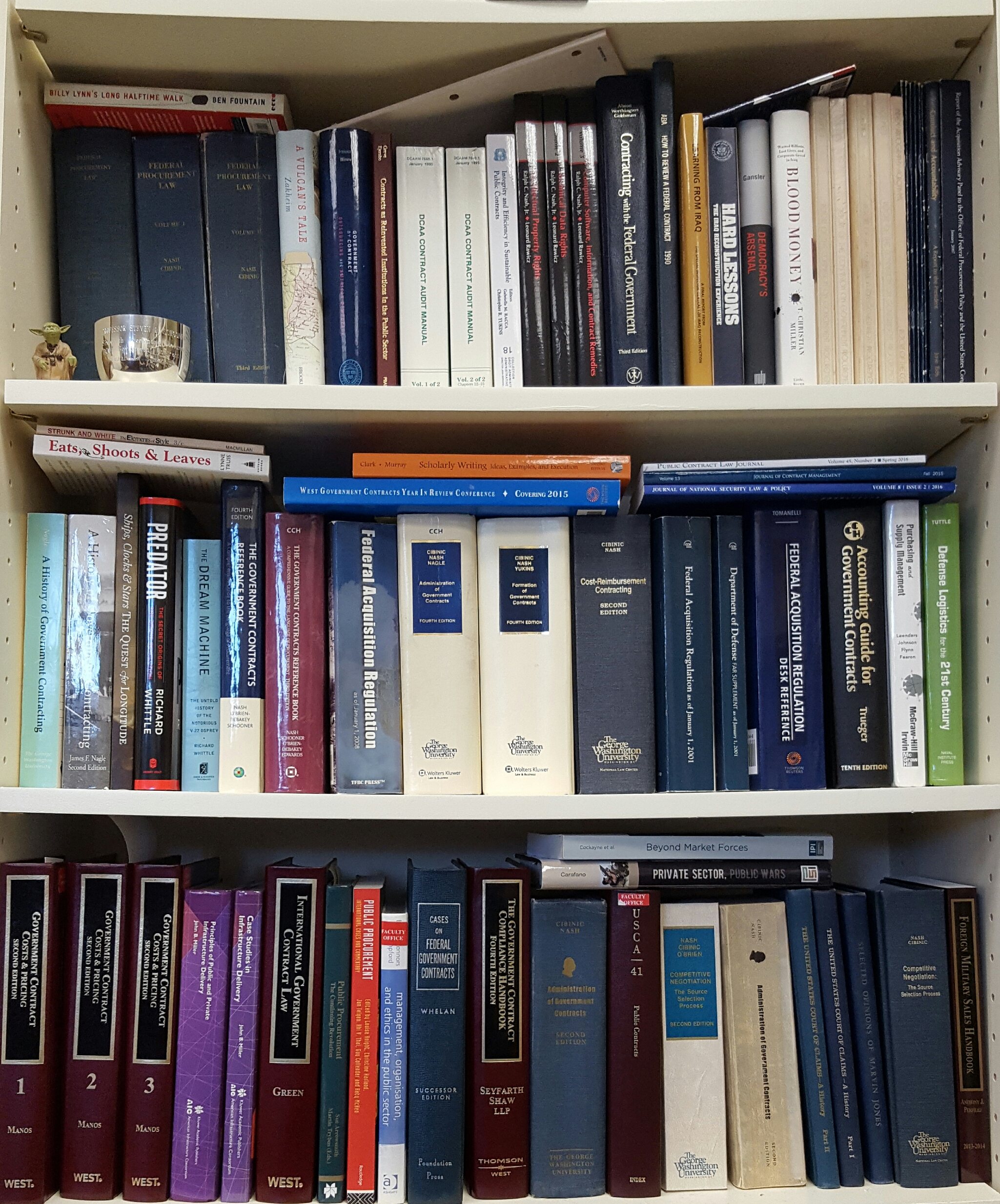 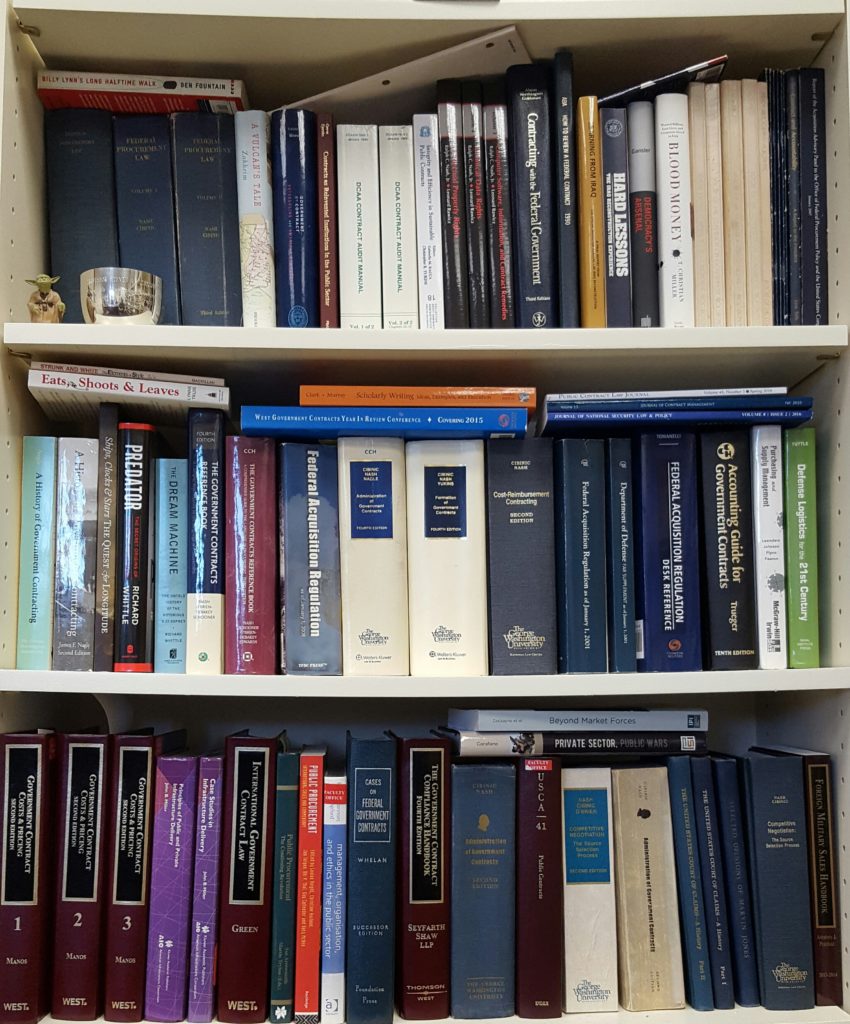 I encourage my students to read broadly (and copiously), experimenting with all genres, including science fiction (which is heavily influenced by martial thinking, strategy, and literature) and, increasingly, graphic novels.  If you haven’t yet dipped your toe into the deepening pool of sophisticated, adult graphic novels, consider Maximilian Uriarte’s somber and haunting The White Donkey: Terminal Lance (Marine service in Iraq, PTSD) or Max Brooks’ informative and nicely packaged The Harlem Hellfighters (WWI and the 369th infantry regiment).

Hampton Sides, Ghost Soldiers: The Epic Account of World War II’s Greatest Rescue Mission. Sides is one of this generation’s best New Journalists, and this remarkable tale brings together Corregidor’s survivors and the first Army Ranger action in the Pacific.  Epic, indeed! I’m also fond of Sides’ recent naval offering, In the Kingdom of Ice: The Grand and Terrible Polar Voyage of the USS Jeannette.

Richard Whittle, The Dream Machine: The Untold History of the Notorious V-22 Osprey. For serious readers intrigued by the oft-tortured history, evolution, and acquisition (or procurement) of defense technology, and frustrated by the difficulty of fielding transformative weapon systems, this is a winner. Whittle’s Predator: The Secret Origins of the Drone Revolution is also worthwhile.

Cornelius Ryan, The Longest Day. Everyone should have a favorite D-Day book.  This – an acknowledged classic – is mine.

David Finkel, Thank You for Your Service. A sobering, path-breaking, and important exposition on PTSD, TBI, and suicide. Finkel is the real deal, a Pulitzer winner, and this book is a direct sequel to The Good Soldiers, which follows the Big Red One during the Iraq “surge.” I recommend both, if you have the time.  These are worthy successors to Moore & Galloway’s Vietnam work in We Were Soldiers Once … And Young.

Karl Marlantes, Matterhorn. Soldiers and leaders should read fiction (see above and below), and this page-turner, fittingly described as Vietnam through a GoPro©, is a great place to start.  The author’s long, tortured journey to publication and acclaim also fascinates.

Disclaimer: I’m from the generation greatly influenced by, and enamored with, Anton Myrer’s epic, Once an Eagle, but General Bolger beat me to the punch on that one.

So, bending the genre a little, I’ll concede that DA Pam 27-153 Contract Law (now inactive for more than 25 years) was a monumental game changer for me. As an intern at the Army JAG School in Charlottesville, I spent the summer updating the JAG Corps’ bible on government contract law, not long before the modern era’s most significant statutory and regulatory overhaul of the federal procurement regime in 1984.  At the time, all of the content was new to me, and only later would I come to appreciate how little of the nuance and policy I really understood at the time. But I returned to school with what seemed like encyclopedic familiarity of a complicated field and a curiosity to learn more.  How could I know I’d spend the rest of my professional career in the arena? 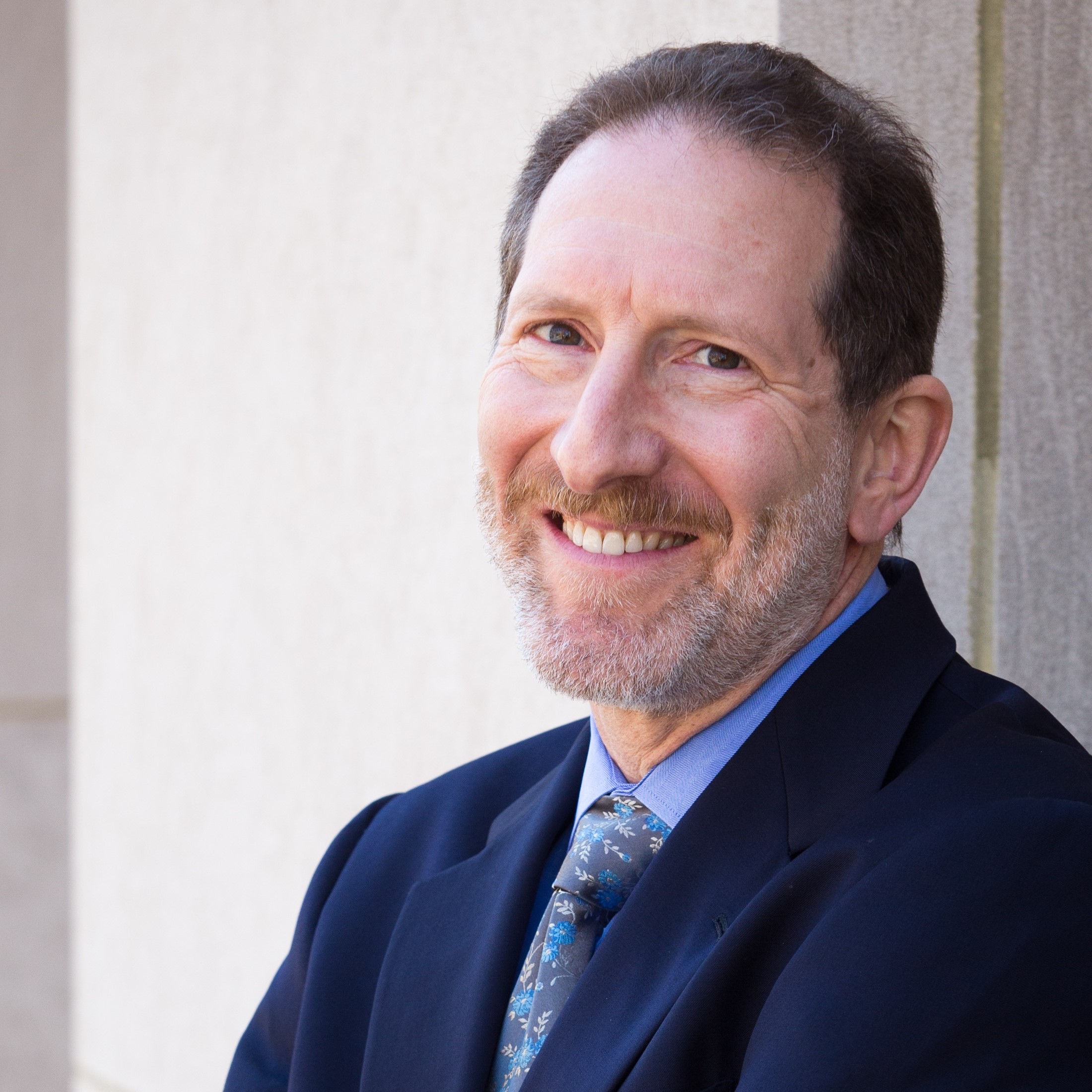 Steven L. Schooner is the Nash & Cibinic Professor of Government Procurement Law and Co-Director of the Government Procurement Law Program at the George Washington University Law School. Previously, was the Associate Administrator for Procurement Law and Legislation in the OMB; litigated cases and handled appeals at the DOJ; practiced with private law firms, and served as a Commissioner at the Armed Services Board of Contract Appeals.  As an Army Reserve officer, he served for more than fifteen years as an Adjunct Professor at the Army JAG School in Charlottesville, Virginia.  This essay is an unofficial expression of opinion; the views expressed are those of the author and not necessarily those of West Point, the Department of the Army, the Department of Defense, or any agency of the U.S. government