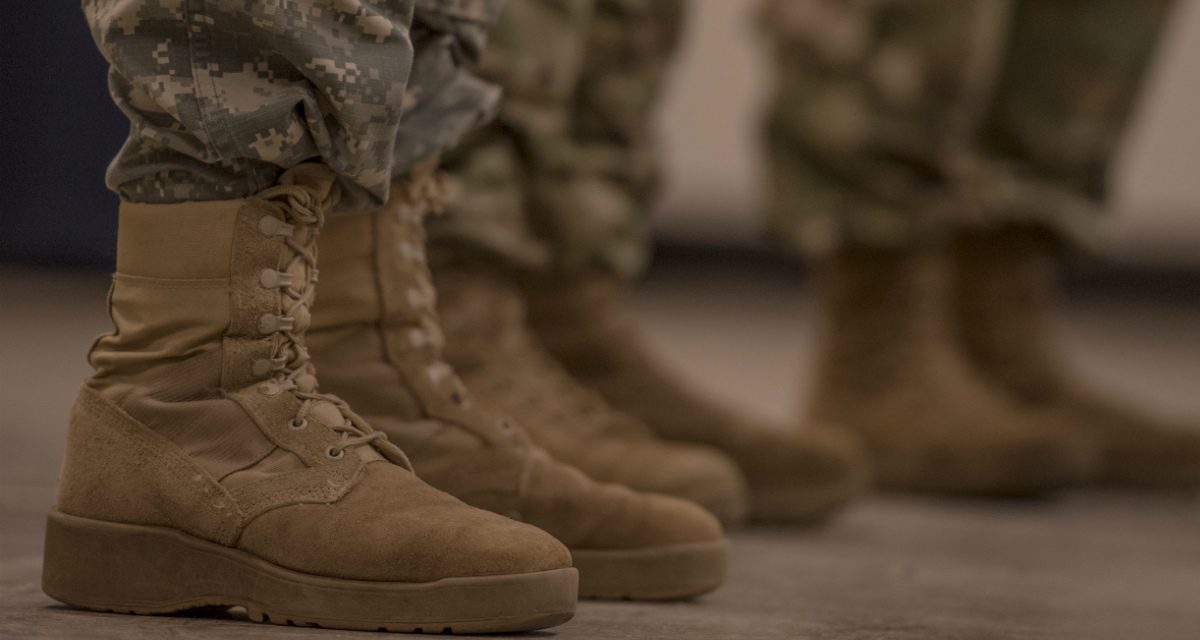 I was lecturing on the Islamic State once to some homeland security types here at the Naval Postgraduate School (NPS) and during the break a police officer came up and asked if my research area was a way for me to attain closure for my service in Iraq. I batted the question away politely, telling him that it wasn’t the case. Now that I think about it, maybe he saw something—but mistook it for something else. The truth is that I am passionate about my research topic in the same way that a hunter, who sees the perfect buck slip by his stand without firing a shot, finds himself forever looking for a trace of that magical buck—be it telltale rubs or scrape lines in the woods. You see, I saw the beast up close, a decade ago in the heart of Iraq, in the first year of its self-proclaimed “Islamic State.” It made a significant impact on me, and I still remember reading about its plans for “provinces and ministries” with my jaw open and thinking, “this . . . is different!”

When I left the Army and struck out on a path to become an academic, my professor at Washington State taught me how to balance personal experience and deep (but narrow) topical knowledge with the instincts of a balanced and objective political scientist. She also encouraged me to apply this new skill into teaching experienced military students, in a PME program, once I completed my PhD. Since then, it seems that the common thread in my life is the daily blending of military theory and practice, in the classroom, as a thesis advisor, and at my writing desk. To do this well, I rely on a bunch of books whose authors mix their intense, personal experience with careful reflection and theory. The list below contains a small sample of these books.

Thucydides, The History of the Peloponnesian War

By the time I arrived at the Naval War College (at NPS), I had read Thucydides several times and taught it once as a student teacher, with zero enthusiasm (much like some of our students feel when first issued the book). Our Friday lectures at NPS changed all of that, as I listened to scholars of Thucydides tease out the finer points that I had long missed, instead feasting on sound bites and lessons about the strong and the weak, honor and fear. What I realized on my fourth try is that Thucydides, like Clausewitz, was a serious practitioner of the military art who told his story not for fame and glory, but to translate the bitter experience of his generation, with its ephemeral triumphs and devastating defeats, in the hopes we might find some of it useful in our own political and strategic decisions.

I don’t read Thucydides for prophesies of great power conflict, as if yesterday dictates today’s reality; for me, there is much more for us to see, including the wisdom of expeditionary warfare, the timeless horror of civil war, and the regularity of irregular warfare. I read it to understand today’s politics and demagoguery and how it leads to war, civil-military relations and dysfunction, and the weight of long wars on everyone. I think it can be applied to most anything, and to prove the point I wrote a chapter in the soon-to-be-released Strategy Strikes Back: How Star Wars Explains Modern Military Conflict using speeches from The History put into the words of Grand Moff Tarkin, Lord Vader, and others debating the Empire’s strategy to defeat the insurgent Rebellion in what was a very long war, and the management of operational risk in the search for a miracle weapon to solve these pesky problems. Read it when it comes out, and tell me if I’m wrong.

The author of several classic books on the French war in Indochina was a soldier turned political scientist who wrote his dissertation on the Viet Minh. Like Thucydides, he used the actors, the drama, and pain and suffering to teach lessons that are never seemingly learned. He could balance cheering on his countrymen while objectively admiring the determination and skill that drove the Viet Minh on to eventual victory. His distilled writings on insurgency and counterinsurgency are as insightful to us today in our efforts to defeat an entirely new set of revolutionaries, as they were to the French and later American military in Vietnam who used them heavily in losing causes. His lessons from the previous conflict went unheeded by policymakers and campaigners, and yet he nonetheless persisted in his visits to the country, where he was killed with American Marines in combat. His tombstone reads: “he died on the Street without Joy in Viet Nam because he believed in truth and sought it at its source.”

Pike was a former soldier who returned to school in North Dakota and UC Berkeley and later joined the United States Information Agency. He was assigned to Saigon in 1960, where he watched a newly formed organization named the Viet Cong rise to prominence. He became its finest student and documented the group using captured documents, interviews with captured fighters, and his own experience running a psychological warfare unit. The Viet Cong’s dedication to organization, and penchant for explaining themselves to the world, mirrors the findings of my research into a very similar group today. The book paints a detailed picture of the Viet Cong that punctures many legends, and is closely woven into a larger analysis of the Vietnamese people, their ostensible fondness for clandestine organizations and resistance to occupation, and their agnosticism toward a central government. I find my students wrestling with these familiar themes in our current operational theaters.

Carter Malkesian, Illusions of Victory: The Anbar Awakening and the Rise of the Islamic State

Every conflict produces a new generation of scholar-practitioners, and Carter Malkasian is certainly one of the most impressive to date. An academic who worked for the US Department of State and the military in both Iraq and Afghanistan, he served multiple front-line commanders as a political advisor. Malkasian left Iraq in 2006 for Afghanistan, where he wrote an excellent book about war in a small Afghan district that is modeled after the Vietnam era classic War Comes to Long An (also written by a practitioner turned academic). The rise of the Islamic State inspired Malkasian to reflect back on his experience in Anbar province, where he worked with tribes aspiring to escape the power of a rising Islamic State. His observations about the nature of what seemed like the miracle of the Awakening, and the wisdom of relying on tribal solutions for security, are sobering and ring true in the wake of the return of the Islamic State years after his departure in 2006.

Military people aren’t the only practitioners who see war up close and have important things to say about it. Journalists relate events like the liberation of Mosul, as well as the tragedies of the hundreds of civilians killed in coalition bombings. Peter Greste, an Australian, spent decades covering conflict in Somalia, Afghanistan, and Africa before his luck ran out in Egypt. Imprisoned by the government for his work for Al Jazeera English, he was tried and sentenced under terrorism charges. This is not just a story about his past life as a war correspondent, or his more recent tribulation and eventual redemption, but about a growing trend of restrictions on speech and suppression of dissent. This unfortunately includes journalists. Greste fairly targets Western countries in addition to the Egyptian government, and argues that protection for journalists is a sine qua non for freedom and liberty. As we see conflict and competition expand further into the information domain—both here and abroad, there is something in Peter’s account for us to learn about the very values the military is trying to defend at home. 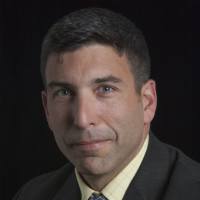 Craig Whiteside is an associate professor at the Naval War College Monterey, located at the Naval Postgraduate School.