War Books, Special Edition: Foreign Films to Watch While You Stay at Home 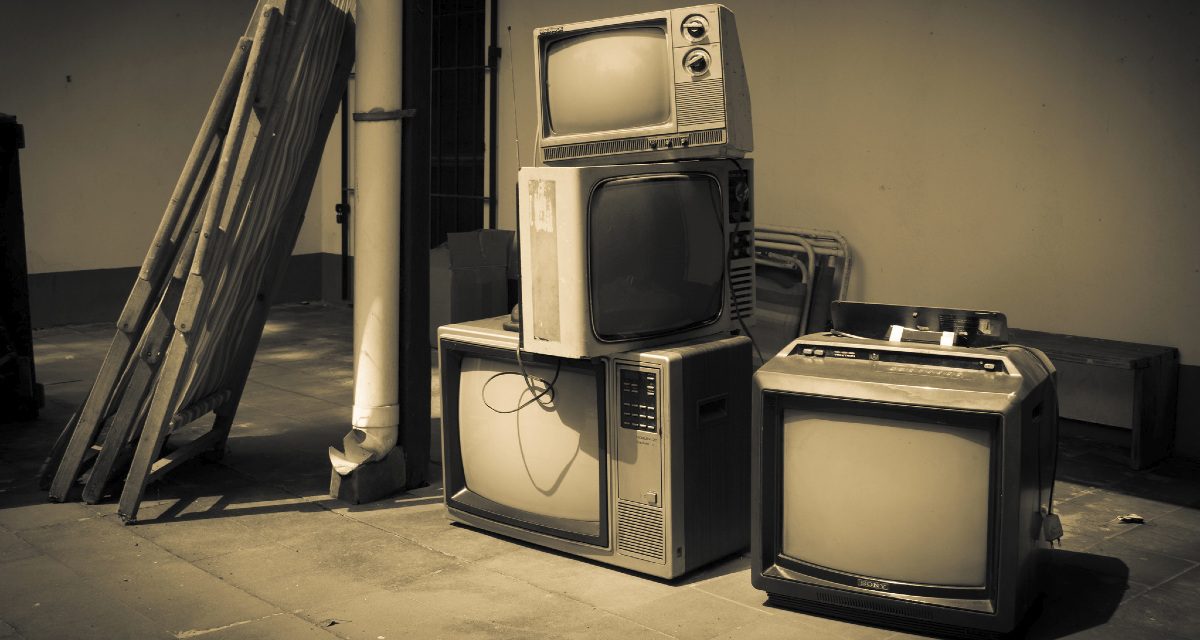 Movies are arguably the most widely popular art form in the world today. The global COVID-19 pandemic has, quite unsurprisingly, led to increased streaming of movies as people have self-isolated or been under stay-at-home mandates. More than just escapism, films help us learn and shape they way we view the world. Popular films often reflect the cultures of, and conventionally held historical narratives in, the countries where they originate. Foreign films, then, offer a means of better understanding other countries and even the worldviews and strategic cultures that predominate in them. They can therefore help us avoid the cognitive trap of mirror-imagining—assuming that the governments of other countries are likely to act in certain ways because that is how the United States government would act under similar circumstances. In short, watching foreign films can enable us to think better and more clearly about the rest of the world. With that in mind, the following is a list of foreign movies that may help you to pass the time of COVID-19 isolation—and may also promote a better understanding of geopolitical and global-security challenges.

Airlift dramatized the largest civilian evacuation in history—that of around 170,000 Indian expats from Kuwait in 1990 in the wake of Saddam Hussein’s invasion of the country and ahead of the international effort to expel his forces. It is especially relevant because virtually any conflict in the future—and especially those in which the United States is militarily involved—will involve third-country nationals. This film portrays the undisciplined command system that characterized the Iraqi military in the field. Perhaps most interesting is the film’s depiction of normalcy biases exhibited by those living in Kuwait following the Iraqi invasion.

Based on the novel Calling Sehmat, this spy film is tells the true story of events leading up to the Indo-Pakistani War of 1971. The movie demonstrates the importance of intelligence to national security, and deals with the personal sacrifice of those tasked with gathering it.

This work of historical fiction is only twenty-two minutes long, but offers a glimpse into the 1967–1970 Nigerian Civil War, during which the breakaway region of Biafra sought independence. It does so by focusing on the relationship between Biafran leader Chukwuemeka Odumegwu Ojukwu and an imprisoned army officer, Emmanuel Ifeajuna. The film demonstrates how impactful this conflict was on Nigeria’s future, and more broadly how important it is to understand local histories and their longstanding influence.

This film is based on events surronding the bombing of the US Embassy in Nairobi in 1998 and the aftermath. An unlikely friendship develops between Abu, an intelligence officer, and a rebellious artist. The film tackles the way deeply held beliefs—including religion—and armed conflict interact with one another. It also examines the consequences of actions.

This film tells the story of Estonians who were caught up in some of the final battles of World War II between German troops and advancing Soviet forces. Estonia and the other Baltic states are still strategically important, today, so this history is important to understand. The film is banned in the Russian Federation, which also shows how competing narratives surrounding wartime events can influence relations between states and societies long after the guns have gone silent.

This documentary follows Deki, a Serbian sniper, while he is fighting with pro-Russian volunteer brigades in the Donbas region of eastern Ukraine. The war in Ukraine is an example of the role of volunteer units in modern combat, and the film shows not only the importance of volunteers, but also the significance of social media in contemporary war. Combat tourist Deki and his adversary, a Ukrainian sniper, engage one another not only on the battlefield but on social media, as well.

Much like Rambo II reflected US perceptions of its role in the world at the time, Wolf Warrior II, released as China celebrated the ninetieth anniversary of the founding of the People’s Liberation Army, seems to track a change in Chinese foreign policy. This is a large-budget production that was released to global audiences. The plot involves the hero, Leng Feng, traveling to an African country and getting caught up in a civil war promoted by the West. The theme that runs throughout the film is that China is a powerful and responsible world power—unlike the United States.

This film is set during the Sino-French War in 1884–85, a conflict that was limited but whose consequences reverberated well into the twentieth century. First, it ultimately led to French control over Vietnam, Cambodia, and later Laos. Secondly, it left the Qing dynasty more vulnerable to international and internal pressures and marked the beginning of a significant decline. Like Wolf Warrior II, it was also released as the People’s Liberation Army was marking the ninetieth anniversary of its founding, and features themes of personal sacrifice for the good of China and the importance of one man’s leadership in overcoming China’s stronger adversary.

Shawn Moore was recognized as a James Madison Fellow by the US Congress. He is a Japanese Memorial Fulbright Scholar and an officer in the South Carolina State Guard.