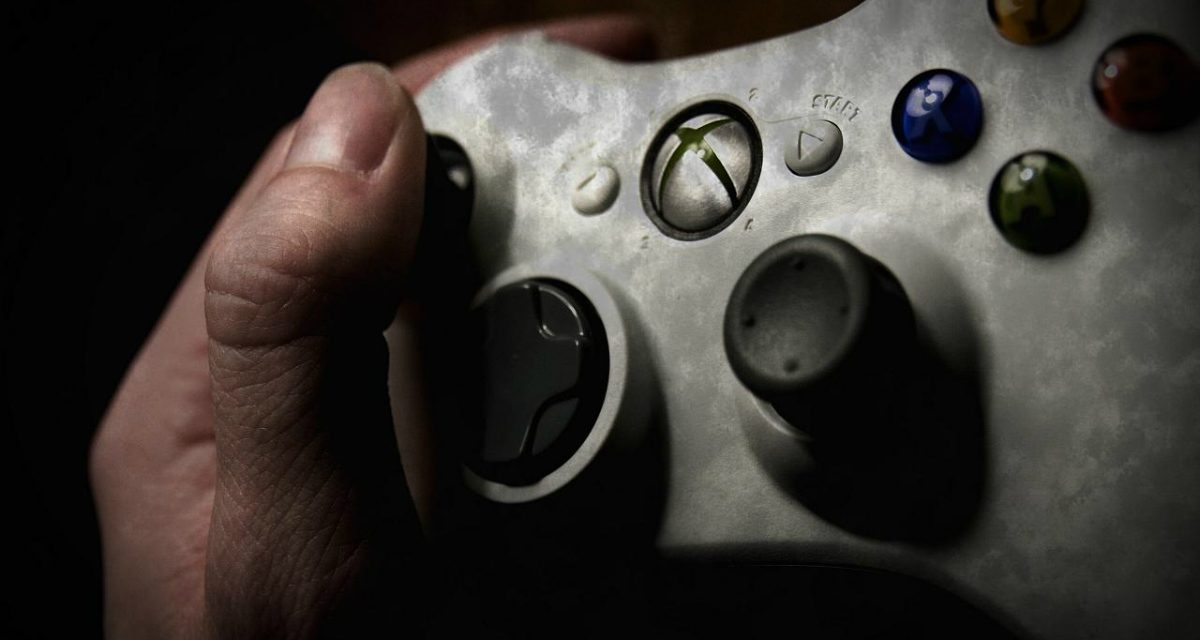 Editor’s note: War Books is a weekly MWI series, in which we ask interesting guests—practitioners, experts, or experiences students of war—to list five books that have shaped the way they understand war, warfare, and strategy. This special edition substitutes video games for books and comes to us from MWI Non-Resident Fellow and best-selling author Max Brooks. It was originally published in January 2018.

Video games don’t make better soldiers. But they might make better strategists. It’s not easy for any human being to naturally see the big picture. Our brains are wired to care for what’s right in front of our faces. And for good reason, otherwise we would have been eaten by saber-toothed cats while pondering the mysteries of the universe. Hyper-specialization is important, but it can also be dangerous. Failing to see the big picture, the connections between seemingly distant threads can lead to myopic failures in national security. We need to grasp how the economic, cultural, even environmental issues of today will become the military issues of tomorrow. But how? How do we train our brains to think strategically? In a tech-obsessed society like ours, video games are a good place to start. In my experience, some of the most educational strategy games are:

There’s a reason that this is one of the most successful video game franchises in history. It is, simply put, the best strategic-historical simulation ever created. You start on a planet (Earth or made-up) with a small band of settlers from the civilization of your choice (Roman, Aztec, Chinese, etc.). Your goal is to found, grow, and advance that civilization from the Stone Age to the Information Age and beyond. You will develop the land, discover new technologies, manage your expanding population, and, of course, come into contact with other civilizations. Anyone seeking to understand the complexities of leadership needs to play this game. Anyone seeking to understand the fundamentals of our global history needs to play this game. It teaches economics, diplomacy, ecology, science, sociology, and, of course, war. A few hours playing any of the Civ games (1 to 6) and you’ll have a whole new appreciation for the mind of our leaders, our allies, and our adversaries around the globe.

Ever played Sim City? Me neither. Too complicated, and so far, I just don’t have the time to learn. What we all need to learn, however, is how cities work. From Title-10 forces working in natural disasters like Katrina, to coalition forces waging a COIN campaign in foreign burghs like Baghdad, we all need get back to the fundamentals of keeping the urban machine from breaking down. That’s where Emperor comes in. It’s like Sim City, but simpler, easier, and set in ancient China. Pick your locale, pick your dynasty, and try to found and run a city in the Middle Kingdom. Manage commerce, infrastructure, law enforcement, intra-city trade, and general discontent, all the while fending off threats like natural disasters (hear that Title 10?!) and invading barbarians. The game is real-time, not turn-based, so, just like in the real world, you gotta keep your eye on the ball to make sure everything doesn’t collapse. Like the Civ games, the key word is “interconnectivity.” All threads weave together. Forget that, and watch your city burn.

Funny name for a war game recommendation list, but as we are all coming to terms with, the modern warrior has to wear a lot of hats (excuse me . . . “covers”). This game gives you the goal of making peace between the Israelis and Palestinians. How hard can that be? To be more specific, your spectrum of success and failure spans a two-state solution on one end, and an all-out third Intifada on the other. Your tools are numerous—from economic sanctions to border checkpoints to joint security patrols. Every time you think you’ve got a handle on things, external forces like Hamas or West Bank settlers will try to scuttle all your hard work. For those of us who’ve never had the responsibility of an Afghan village or Iraqi neighborhood, this game is an ice-bucket introduction into the hydra of peacemaking. It’s also a sobering training course for the unforeseen peacemaking challenges that wait in the not-too-distant future.

This is the best “Big War” strategy game I know. While it’s set in World War II, the basic principles of strategic command have not changed. You pick a country (Axis or Ally) and your year (as early as 1936). Allocate resources into which types of units you will produce and which technologies to develop. And know that everything is scrupulously researched, right down to the people under your command. Generals, scientists, economists, every commander you choose, every civilian or military character comes with a complete personality bio that will determine their performance in the game.  And every action you take can determine the course of history. Imagine an alternative timeline where, in 1940, the French have completed the Maginot Line right up to the North Sea? Or what if Japan had chosen not to attack the West in 1941 and instead focused solely on China. Strategist or historian, you’ll spend a lot of time with Hearts of Iron.