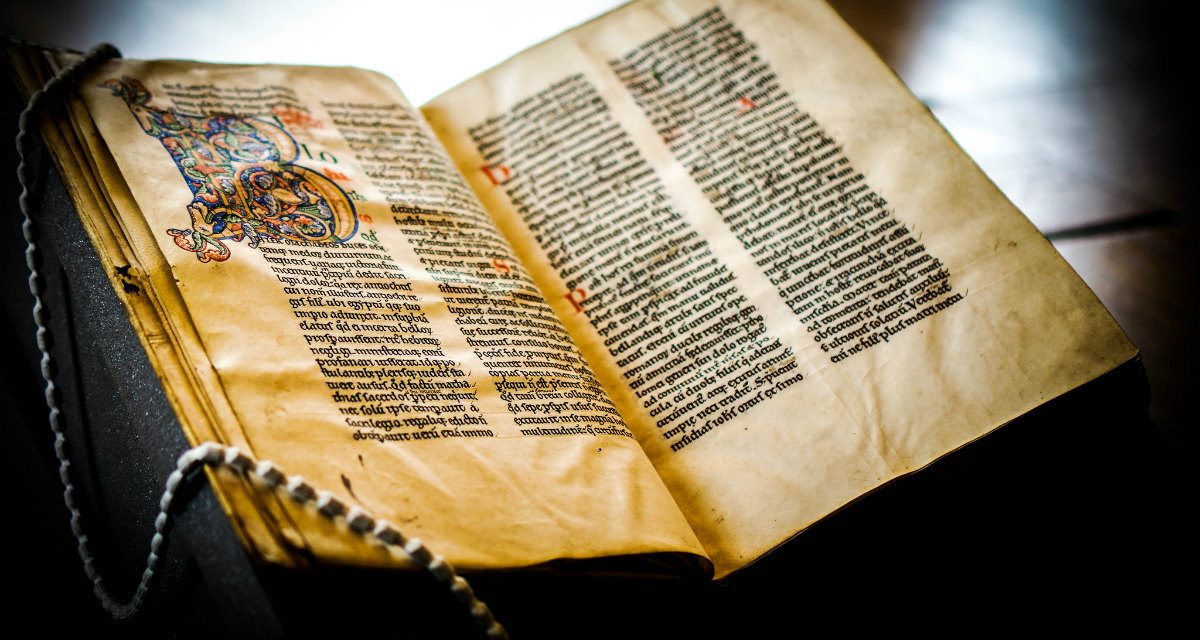 Editor’s Note: This article is based on the author’s chapter in the forthcoming book Winning Westeros: How Game of Thrones Explains Modern Military Conflict, which includes several MWI staff and fellows among its editors and contributors.

Like millions around the world, I’ve been looking forward to the return of Game of Thrones. The series’ eighth season gives viewers one final opportunity to watch arguably the game’s most unlikely survivor: Tyrion Lannister. On the surface, he’s more likely to catch a bad venereal disease than rise to power. And yet for seven seasons we’ve watched as he has not only survived the game of thrones, but thrived in it. How? There’s something more to it than his self-description (“I drink and I know things”). Pay close attention to Tyrion’s role in the series, and an answer emerges. He reads and he cultivates a diverse network. Together, that’s his competitive advantage.

So if Tyrion were playing a modern day game of thrones, what would his reading list look like? I guarantee it wouldn’t have any of the books that our current crop of generals recommend. Game of Thrones’ most unconventional strategist would have an unconventional reading list. The books would reflect the particular strengths he demonstrates in the series. His list would prove valuable to anyone looking to succeed not by brute force or the sword, but with a more subtle approach.

Tyrion knows that leading and winning wars isn’t a technological game, but a psychological one. So he would reference Robert Greene’s newest book to better understand what motivates us, what scares us, and how we can bring a group of people together to achieve something great.

Tyrion would have also leaned on Greene’s earlier book to navigate King’s Landing and Danerys Targaryen’s camp. For example he certainly used Law #2: (Never put too much trust in friends, learn how to use enemies) and Law #22 (Use the surrender tactic: transform weakness into power) to survive Team Lannister and help Team Targaryen.

David Burkus, Friend of a Friend

Besides reading, Tyrion has a diverse network of sellswords, bastards, queens, and schemers that he relies on to play the game. So he would recommend a book that helps us see value in our networks. In Friend of a Friend, Burkus examines 50+ years of research to argue that it’s not about growing your network—it is about understanding and navigating it. He argues that our networks influence our health, our level of knowledge, and how well we succeed in our personal and professional lives.

Because Tyrion lacks many of the advantages of the other power players in Westeros, he has to lead differently. So he would pick up Kruse’s latest book, which provides a contrarian view to leadership norms. He examines ten principles that reflect how highly successful leaders do things differently. For instance, Principle #3 says Have no rules. He argues that rules restrict and disengage 99 percent of any organization’s people, while only protecting the organization from the 1 percent of bad apples. He says instead to focus on great talent, use values as guard rails, and coach those performers who make bad decisions.

Tyrion would never think to pick up Once an Eagle, that mainstay of military reading lists, because that’s what everyone else is supposed to read. For a true-life comparison of leaders he would read Huntford’s book. The Last Place on Earth follows Sir Robert Scott and Roald Amundsen and their 1,500-mile race to the South Pole. One leader spent his entire career planning for this expedition, learning from others and seeking out experiences to improve his polar exploration skills. The other man only cared about promotion, protecting his image, and boosting his ego. One leader’s team won distinction, while the other’s died hungry in the snow.

Tyrion also knows that even with all the planning and preparation, events still might not go his way—especially when Winter is Here. So he would pick up Endurance to learn how, in 1915, Ernest Shackleton led his team of twenty-seven men to safety after their ship was crushed by ice floes in the Antarctic. With no options left, Shackleton and a skeleton crew took a small boat over 850 miles of the South Atlantic’s heaviest seas to the island of South Georgia for help. It’s a story of leadership through adversity, and that’s the story of Tyrion’s life.

Tyrion doesn’t allow his physical setbacks to deter him because he understands the power of reading and learning. He captures this when he tells Jon Snow, “My brother has his sword, and I have my mind. And a mind needs books like a sword needs a whetstone.” Throughout the book Dr. Dweck compares leaders and organizations who have fixed mindsets vs. growth mindsets. She argues that people with fixed mindsets obstruct their own development, while people with growth mindsets work hard and train hard, ultimately realizing their full potential.

Ryan Holiday, Ego is the Enemy

Because Tyrion understands human nature, he knows the negative power of ego. He’s watched ego take down a succession of great leaders in the Seven Kingdoms. In Ego is the Enemy, Holiday explains how we can become our own worst enemy. He shows how ego creeps in during our rise to success, how it distorts our vision while on top, and how it will tear us apart on our fall to the bottom.

Tyrion knows the value of learning from other people, so he would recommend this book to learn from people outside his social circles. Across 589 pages, Ferriss interviews over 130 successful CEOs, company founders, authors, comedians, actors, coaches, and more. And he asks them the same ten questions about their habits, the books they read, and how they remain focused.

And of course, Tyrion would read Winning Westeros: How Game of Thrones Explains Modern Conflict. And because he understands the danger of ego, he would read it cover to cover, rather than starting with my chapter about him.

Maj. Joe Byerly is a US Army armor officer, planner with the US Special Operations Command, and a non-resident fellow with West Point’s Modern War Institute. He runs a website called From the Green Notebook and is the author of a chapter in the forthcoming Winning Westeros: How Game of Thrones Explains Modern Conflict.