War Books: War and the Art of Management 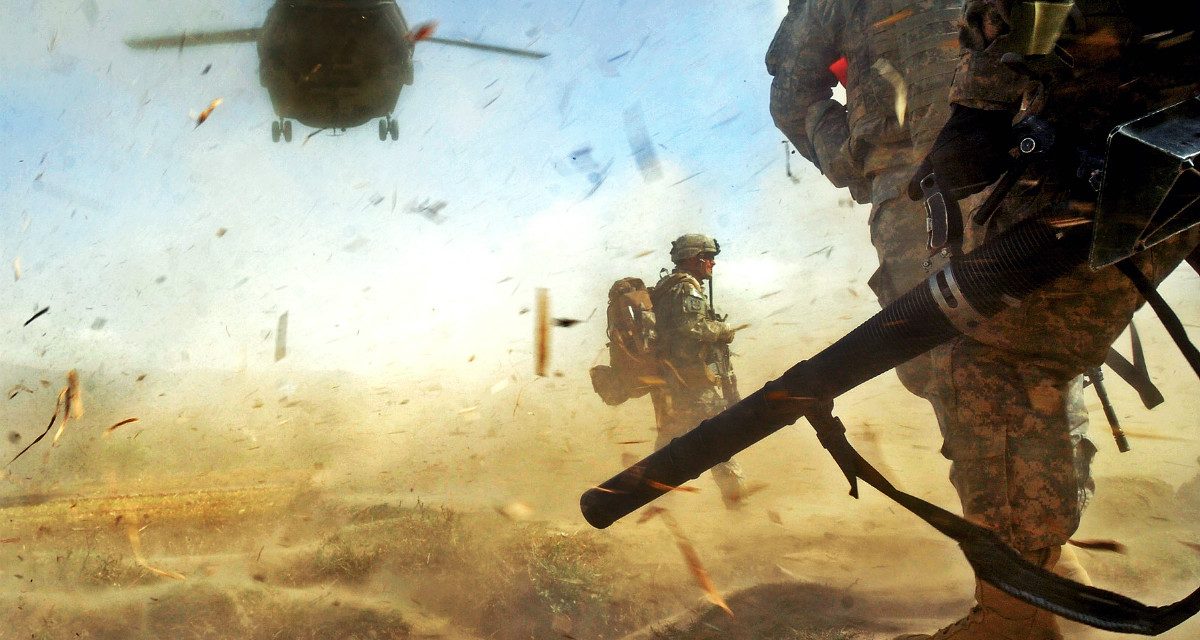 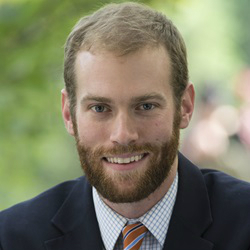 Colin Steele is a PhD candidate at The Fletcher School. He previously studied and worked at Georgetown University, and is an Americorps alumnus. Find him on Twitter @bravo_xray12.