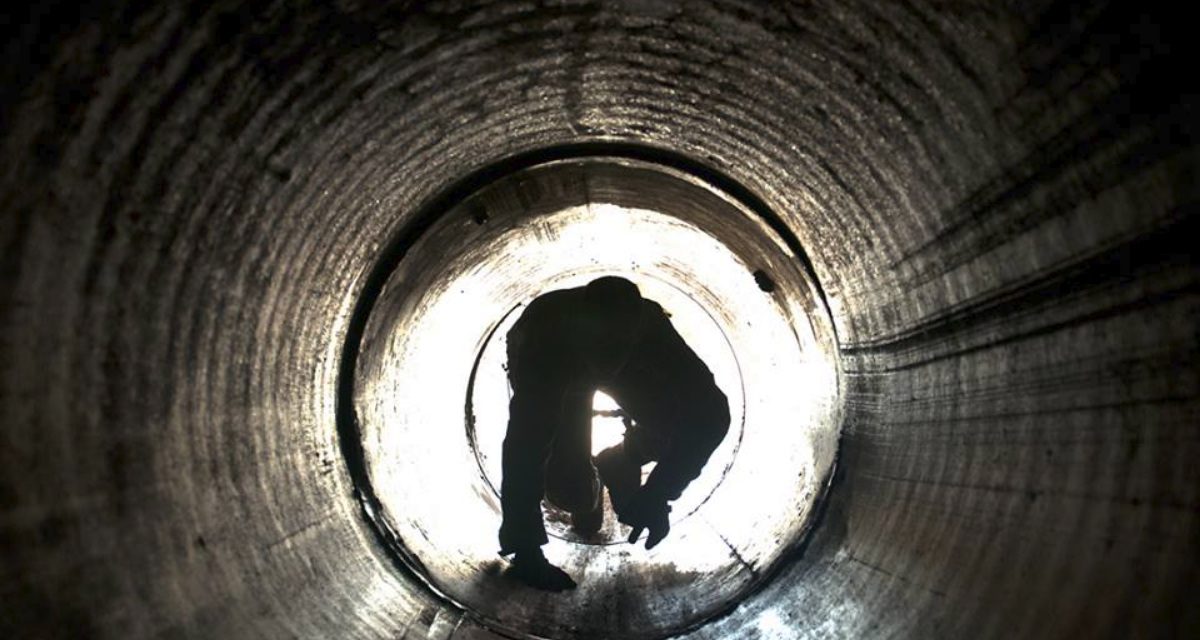 This episode of the Urban Warfare Project podcast is unique—mostly because it isn’t specifically about urban warfare. In fact, the episode’s guest, retired Sgt. 1st Class William Rothrock, shares three stories from his deployments to Afghanistan, and all of them actually occurred in areas that were very rural. Despite that, the subject matter is extremely relevant to the way we think about and prepare for military operations in cities. Why? Because all three of Rothrock’s stories involve cases when he and his fellow soldiers confronted subterranean environments—which exist in a variety of complex forms in cities around the world.

Listen to the full episode below—which includes not only the stories, but also a detailed examination of the unique challenges posed by underground terrain. You can also find the episode on Apple Podcasts, Stitcher, or your favorite podcast app. Be sure to subscribe so you don’t miss an episode.