War Stories As They Should Be Told 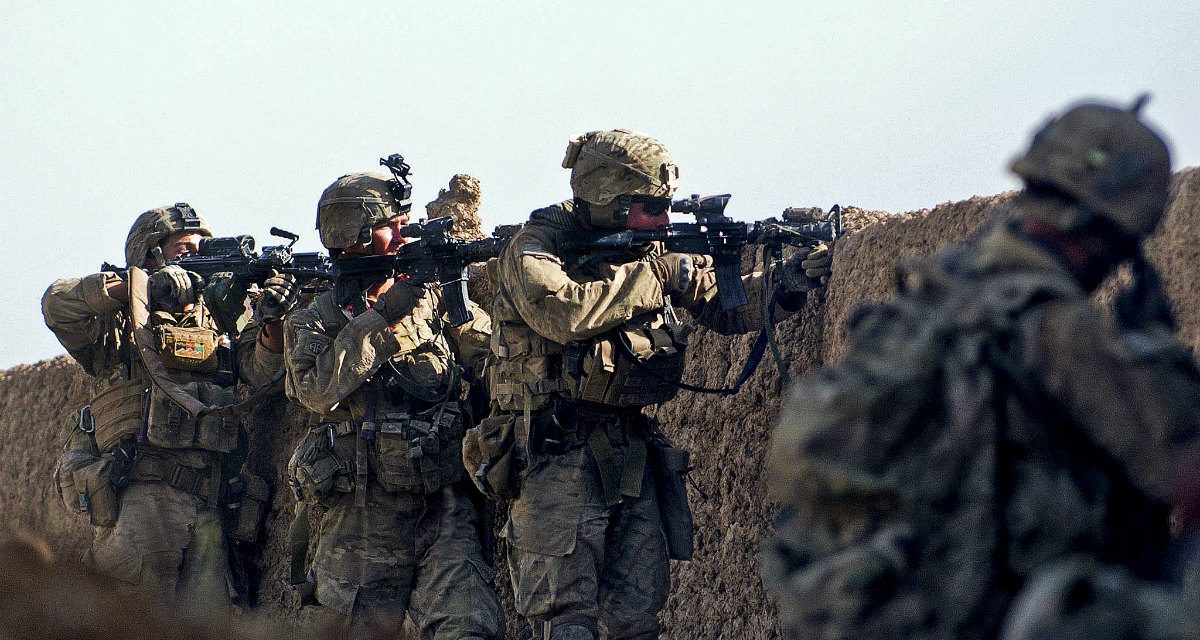 C.J. Chivers, The Fighters: Americans in Combat in Afghanistan and Iraq (Simon & Schuster, 2018)

Among the countless writers who have chronicled the past two decades of war, few possess the innate ability to capture the human experience, to craft a vivid mosaic from the brief, often violent moments that shape our existence. C.J. Chivers has proven himself a member of that rare breed of storyteller able to weave those disparate moments into meaningful, sometimes brutal historical context. In a style reminiscent of Ernie Pyle, Bernard Fall, and Mark Bowden, he draws on the grit, sweat, and raw emotion of war to tell a story as few can, with a reality so unflinchingly rich and powerful that it can be overwhelming for the uninitiated reader.

With The Fighters, Chivers returns to classic form, bringing to life a series of personal stories of war, drawn together across time and space with a common thread: the wars in Iraq and Afghanistan. From the early moments immediately following the attack on the World Trade Center to the lingering effects of war in the years that followed, Chivers explores the lives of six American servicemembers through their personal experiences, words, and thoughts: a strike fighter pilot (Layne McDowell, US Navy), a trauma medic (Hospital Corpsman Dustin “Doc” Kirby, US Navy), a scout helicopter pilot (Chief Warrant Officer Michael Slebodnik, US Army), a grunt (Specialist Robert Soto, US Army), an infantry platoon commander (Lieutenant Jarrod Neff, US Marines), and a Special Forces sergeant (Sergeant First Class Leo Kryszewski, US Army). The Fighters is an unvarnished account of modern war: riveting, provocative, and unflinchingly human.

In the book, Chivers offers a wartime epic comparable to timeless classics such as All Quiet on the Western Front, Street without Joy, and Band of Brothers. A combat narrative that stabs at the heart, The Fighters cements his reputation as the foremost combat journalist of his generation. Like other truly gifted writers of this genre, Chivers possesses an uncanny ability to weave a tapestry of seemingly ordinary characters and past events into a gripping tale of modern war. His writing focuses intently on the human dimension rather than the events themselves, resulting in stories that combine the raw, tragic realism of John Steinbeck with the contemporary relevance of Phil Klay.

A Pulitzer Prize-winning New York Times reporter and former Marine infantry officer, Chivers has been a mainstay of the wars in Iraq and Afghanistan from the beginning, bringing to life the stories of the men and women fighting to survive the defining conflict of their generation. The Fighters is an exceptionally well-written, researched, and organized book. But it is much more than another entry into the bibliography of the “Forever Wars.” Chivers’s latest work is nothing less than the story of suffering, resilience, and survival in the post-9/11 military.