Is Warfare in Cities as Inevitable as We Think? 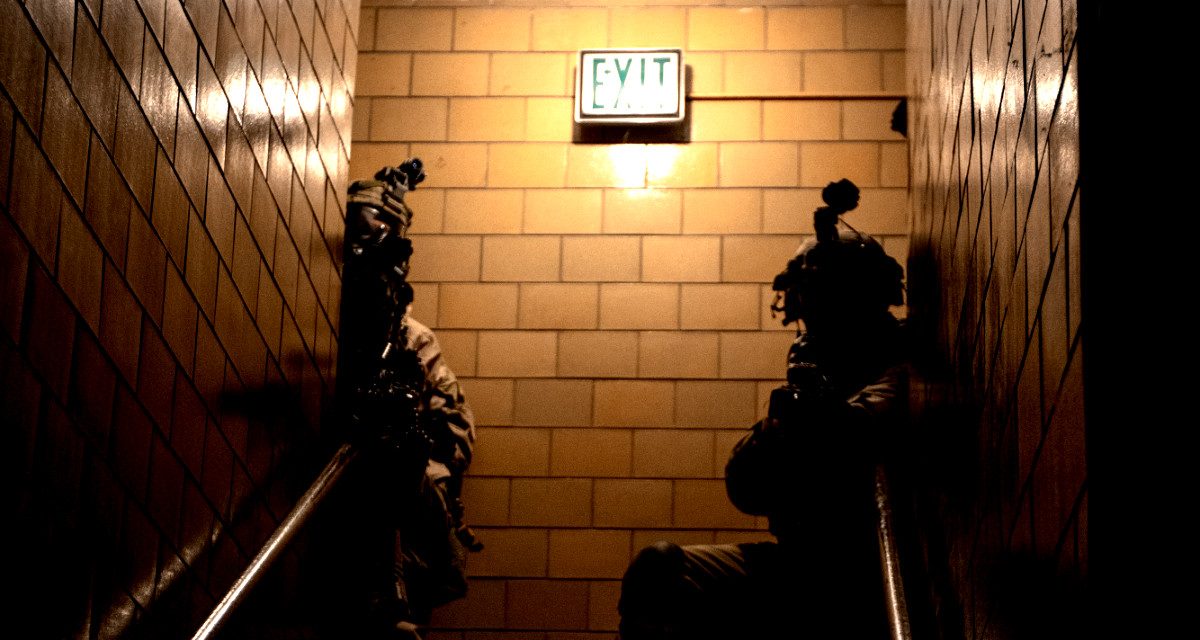 Future combat will take place in dense urban areas and likely in megacities, or so we are told. These are the new “truths” that are taking hold in the US military. According to Army Chief of Staff Gen. Mark Milley, who is likely the next chairman of the Joint Chiefs of Staff, “In the future, I can say with very high degrees of confidence, the American Army is probably going to be fighting in urban areas.” Gen. Stephen Townsend, commanding general of the Army’s Training and Doctrine Command, took it a step further: “We’re going to see battle in megacities and there’s little way to avoid it.” For its part, the Marine Corps is beginning a multi-year experiment on enhancing urban operations. A recent solicitation by the Marine Corps Warfighting Laboratory notes: “The experiment provides warfighters the opportunity to assess the operational utility of emerging technologies and engineering innovations . . . for sensing, speed of decision/action and lethality in dense urban environments.” Finally, Air Force Chief of Staff Gen. David Goldfein stresses that because Milley and Marine Corps Commandant Gen. Robert Neller are emphasizing urban warfare, “we’ve got to focus on urban warfare. . . . Wherever they go, so goes the Air Force. . . . We go as a joint team.”

The recent urban battles in Grozny, Fallujah, Baghdad, and Mosul are often given as examples of this need to prepare for urban combat, as is the inexorable movement of the earth’s populations to cities, particularly megacities with populations of over 10 million. In the interest of full disclosure, I contributed to this dialogue to some degree when I was director of Gen. Ray Odierno’s Chief of Staff of the Army Strategic Studies Group when it published in 2014 Megacities and the United States Army: Preparing for a Complex and Uncertain Future. I have also authored, with my colleagues at RAND, studies on combat operations in Madrid during the Spanish Civil War, Prague during Russia’s 1968 intervention, Panama City during Operation Just Cause, Mogadishu during the United Nations Operation in Somalia II, Grozny during Russia’s Chechen Wars, Fallujah, and Sadr City during U.S. operations in Iraq, and Israel’s operations in Lebanon and Gaza. 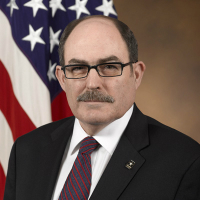 David Johnson is a retired Army colonel. He is a principal researcher at the nonprofit, nonpartisan RAND Corporation, an adjunct scholar at the Modern War Institute at West Point, and an adjunct professor at Georgetown University.