Warfare in the Smartphone Era: The Dangers of a Distracted Battlefield 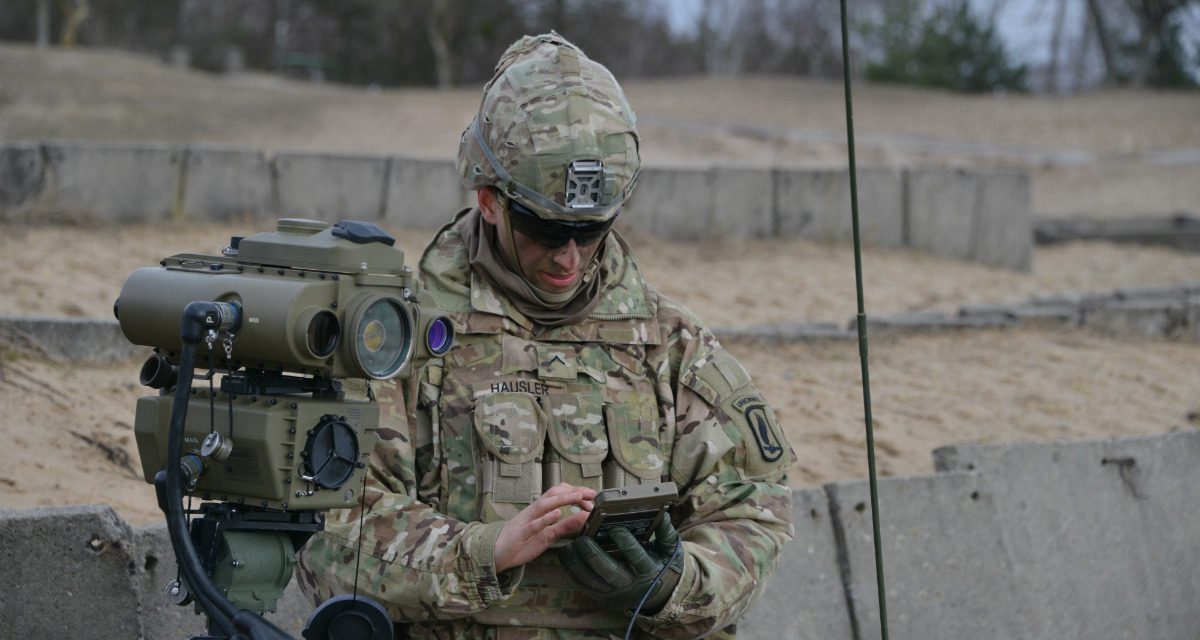 “We lost almost the entire patrol,” said the lieutenant. “It was horrific.”

“We walked right into an enemy ambush,” he continued. “They easily picked my men off, one by one, because they were looking at their screens.”

Thankfully, the young lieutenant was not describing an actual firefight from Iraq or Afghanistan. It was a recent live-action simulation that used laser tag-like equipment and new tablet devices that display maps, live drone footage, and other critical information. But if the military doesn’t recognize the threat of soldiers distracted by the buzzes and whistles of the latest technology, real lives could soon be lost.

As the US military pivots from people-centric counterinsurgencies in Iraq and Afghanistan, they are making historic investments in researching and testing new technologies. For the ground forces, many of these devices seek to help the Army soldier or Marine understand the environment around them, see the enemy before they see them, and connect them to vast amounts of weapons, eyes in the sky, and other real-time information. Experiments with new technologies are not new, but there is a renewed vigor to modernize the military with increased budgets, new threats, and new imagined battlefields against technologically equipped foes like China and Russia.

Read the full piece at WIRED.