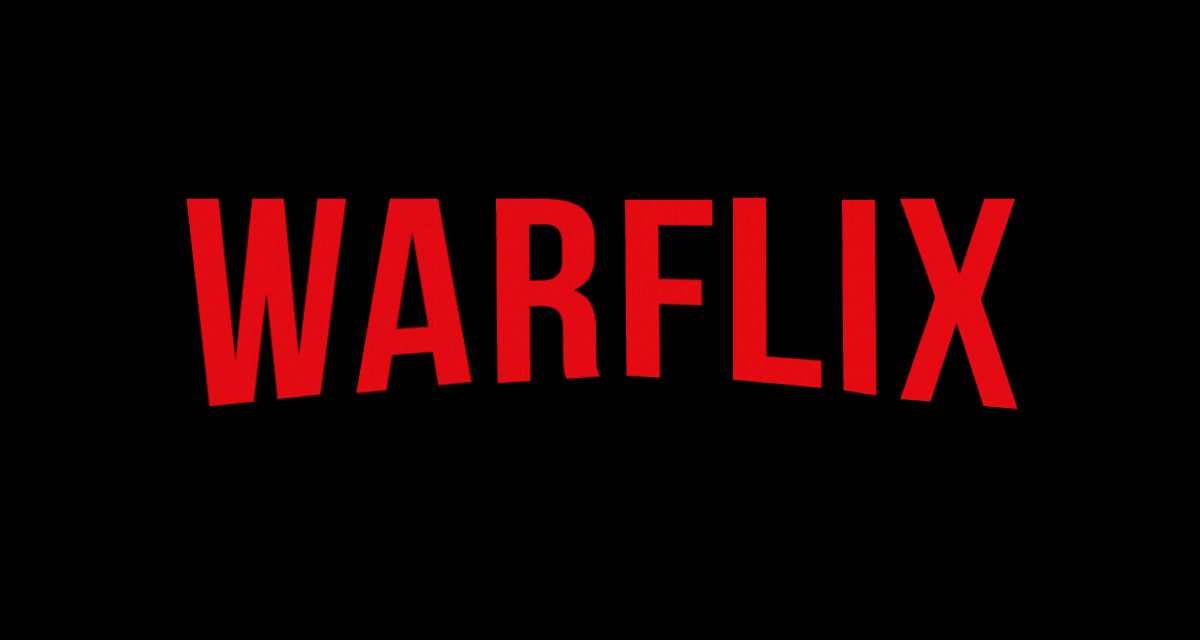 Editor’s note: We have some big changes coming to MWI’s digital publishing. In the coming weeks you’ll see a wholly new publishing platform that also includes several unique channels that each cover a particular topic—from technology at war to leader development. One of those channels is “Reel War,” which will explore the overlap between film and the the very real world of strategy and conflict. In this piece, retired Adm. James Stavridis describes one film you should watch to better understand war, offering a sneak peek of what you can expect from the new channel. Stay tuned to see more from “Reel War” and the other exciting channels we’ll be launching soon!

This brilliant evocation of Steven Pressfield’s equally superb novel, Gates of Fire, is so full of leadership, strategic, and tactical lessons it is hard to know where to begin.

First of all, I must stipulate that as a Greek-American who lived in Athens as a small boy, I literally grew up on stories of Leonidas and the Spartans. Their brutal but highly effective training regimen is captured in the film through a series of flashbacks examining Leonidas’s childhood. To say that we bleed in training so we survive in war is a lesson of the Spartans, and one I put to use again and again through my career.

Strategically, the uber-lesson is the value of allies, partners, and friends. If the Greek city-states had been ultimately unable to put aside their endless squabbles, they would have been conquered by the Persians and perhaps we’d all be speaking Farsi. Fortunately, they were able to cobble together rough coalitions, including the pact that sent the Spartans with a handful of allies to Thermopylae to buy time for the rest of Greece to mobilize and ultimately defeat the Persians at the pivotal battle of Salamis. In the film we are also treated to the strategic debate and maneuvering on the home front, brilliantly acted by Leonidas’s wife, Queen Gorgo, portrayed by Lena Headey.

Tactically, the film over and over again uses incredible imagery to show hand-to-hand combat, clever use of small arms, deception (especially in the incredible near-miss on killing the Persian King), and the ultimate loss of the dominant tactical position when flanked through a traitor’s revealing a secret pass behind the Spartans. Scene after scene could be pulled from the film and inserted into current combat training with great effect.

In terms of leadership, we see one of the most beloved leaders in military history, Leonidas, who goes to the battlefield knowing he will die but willing to sacrifice for his men. The monument at the modern site of the battle is very moving: “Go Tell the Spartans Passerby, That Here Obedient to Their Laws We Lie.” The kind of leadership Leonidas demonstrates throughout the battle comes across again and again, and is a perfect portrait of leader as servant to all. The performance by Gerard Butler (as Leonidas) is at once humorous, tragic, and deeply moving at a human level.

Visually stunning, superbly acted, compellingly crafted, this is a film for the ages. 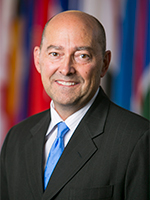 Admiral (Ret.) Jim Stavridis is the twelfth Dean at the Fletcher School of Law and Diplomacy at Tuft University. A graduate of the US Naval Academy, he spent over thirty years in the Navy, rising to the rank of four-star admiral. Among his many commands were four years as the sixteenth Supreme Allied Commander at NATO, where he oversaw operations in Afghanistan, Libya, Syria, the Balkans, and off the coast of Africa. He earned a PhD from the Fletcher School of Law and Diplomacy at Tufts University, winning the Gullion prize as outstanding student in his class, as well as academic honors from the National and Naval War Colleges as a distinguished student.