How to Waste a Peace Dividend 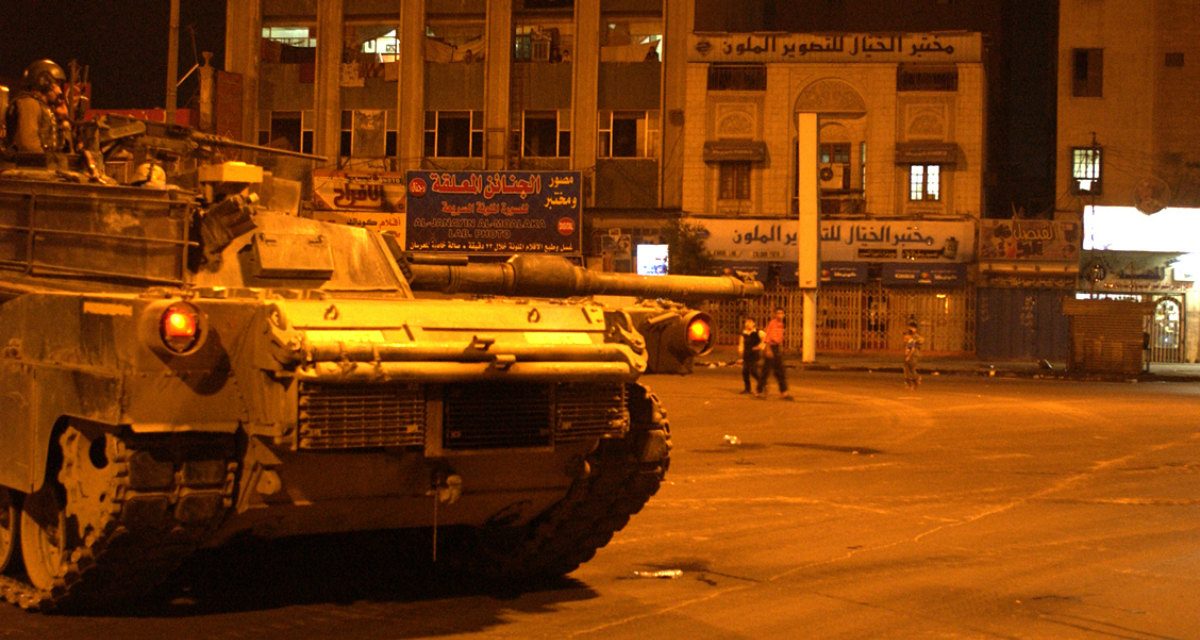 Stephen M. Walt, The Hell of Good Intentions: America’s Foreign Policy Elite and the Decline of US Primacy (Farrar, Straus, and Giroux, 2018)

The fall of the Berlin Wall was to have ushered in a rethinking of America’s role in world affairs. Having vanquished her greatest adversary without firing a shot, the United States could finally heed George Washington’s farewell advice and disengage from unnecessary overseas ventures. America’s isolationist yearning dates back to its founding and, as the world’s lone great power, American leaders finally had an opportunity to reverse the post–World War II trend toward global military expansion.

Instead, the number of American interventions and global commitments between 1992 and 2017 totaled four times as many as those from 1948 to 1991. After the collapse of the Soviet Union, successive American administrations sought to push democratic ideals, expand international treaties, and maintain enough forces and bases oversees to bolster a liberal, rule-based order.

The results of such grand ambition? Less than thirty years after the end of the Cold War, the United States no longer sits atop a unipolar world. The American military now maintains a presence in more than 140 countries. Despite $6 trillion spent on wars in Afghanistan and Iraq, neither country is on a path to great success. Since 1992, America’s national-security leadership has switched hands multiple times, but the primary urge toward the global spread of liberalism has remained consistent.

Throughout this period, Stephen Walt, a renowned foreign-policy expert who teaches international relations at Harvard University, has served as a critical voice against the foreign-policy establishment. Walt has been a critic of conventional international-relations thinking since the release of his 1987 book The Origins of Alliances. That book challenges balance-of-power theory and makes the essential case for international-relations realism, arguing that states should aggregate power and develop short-term cooperation agreements against rising threats. Since then, he has published controversial books and articles arguing against what he views as America’s impulsive and wrongheaded support of Israel and proclivity for wasteful ventures in the Middle East.

Walt’s newest book, The Hell of Good Intentions, may be his best, most important work to date. In it, he recounts the aforementioned post–Cold War foreign-policy missteps of the United States. He holds the nation’s foreign policy establishment—which he defines as senior military leaders, defense officials, senior members of the CIA and Department of State, think tanks, and national security media—to account for perpetuating a series of failures.

The book is a courageous effort in which Walt names names, identifying the reporters, analysts, and administration officials who maintain a prominent perch in mainstream foreign policy despite histories of blunders. Not mentioned in Good Intentions is that the author has a better track record than the foreign policy “experts” he criticizes. In 2002 and early 2003, he argued against invading Iraq and remaining in Afghanistan, a position for which Walt was ridiculed at the time. Meanwhile, some of the advocates for those wars, such as Bill Kristol, Jane Harman, and Richard Haass, all of whom publicly predicted a short conflict in Iraq with a low-cost postwar reconstruction, now have more prominent roles as foreign-policy analysts on cable news.

Walt also argues that the US military no longer holds itself to account to the degree the country should demand. Here, Walt glosses over the complexities involved in assigning blame to military leadership for failing to reach policy objectives that may be infeasible. It is certainly true that our military leaders have little to show for the remarkable blood and treasure spent in the Middle East over the past eighteen years. Still, a more nuanced discussion of assignment of blame than the author provides is warranted.

In the penultimate chapter, titled “How Not to Fix US Foreign Policy,” Walt turns his criticism to the current administration. The author alleges that despite an unconventional public display and a series of promises to drain swamps, refocus on internal problems, and disentangle American forces and money from foreign wars, the Trump foreign-policy team has conformed to recent tradition. Here, he has a point: there have been no significant troop reductions in Iraq or Afghanistan. In fact, the administration has authorized a series of new deployments to Saudi Arabia. Despite the “America First” rhetoric, the current National Defense Strategy, released in January 2018, calls for the United States military to maintain global commitments and favorable balances of power everywhere.

In its final chapter, The Hell of Good Intentions offers a set of clear-eyed policy prescriptions the United States can take to recover from its post–Cold War missteps and allow for a more prosperous peace. Walt is not an isolationist. His is a neorealist constructionist view of international relations, and he advocates a policy in which military force is used only in response to direct threats to American interests. Short-duration, limited-focus troop deployments should replace nation-building and long-term commitments of US forces. This is a Nixonian view of American force, in which a great power uses favored regional forces to halt the ascendance of potentially hostile states. Once a rising threat is subdued, American troops return to the homeland, leaving regime change and long-term occupation to others.

While Walt has a clear agenda in the book, he is also fair. The foreign-policy establishment has had successes since the close of the Cold War (the Nunn-Lugar Program, establishment of the World Trade Organization, and the Joint Comprehensive Plan of Action, for example) and the author points those out.

Anyone with an interest in the development and implementation of foreign policy should read The Hell of Good Intentions. In this reviewer’s opinion, Stephen Walt has written one of the most important books on foreign policy under the current administration.