Would the West be Able to Save Japan or South Korea After an EMP Strike? 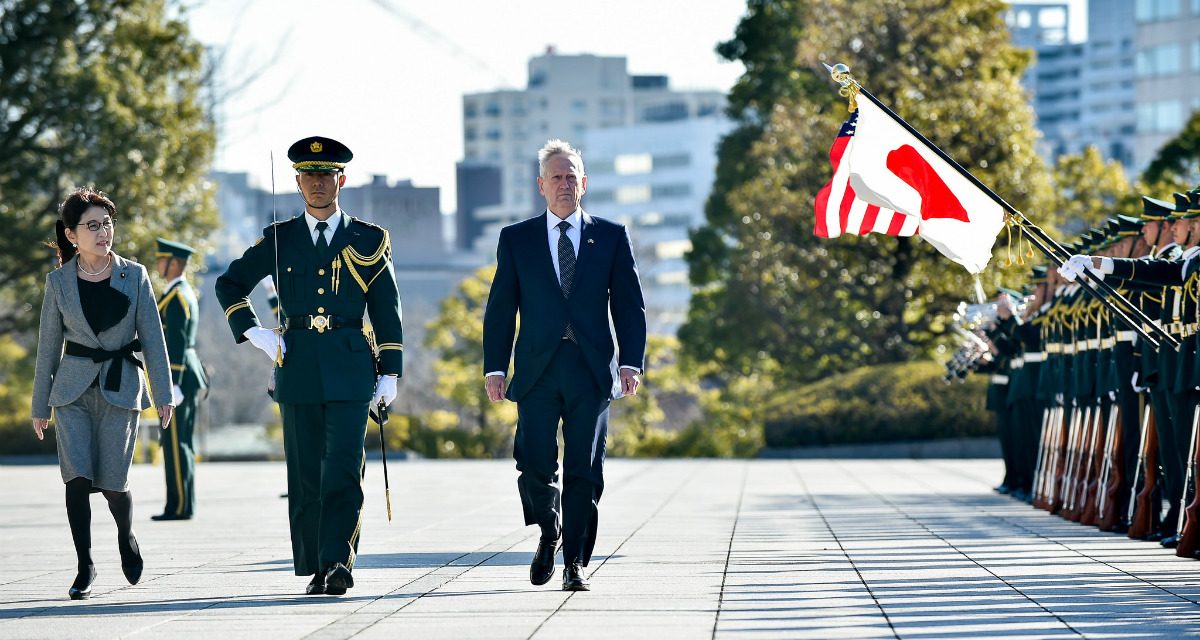 What would war with North Korea look like? It’s a topic on everyone’s mind. We know we can win, but in doing so, how much damage could Kim Jong Un cause to America and the world?

There’s been a lot of public speculation on the North Korea’s military threats, from the forests of artillery that bracket densely packed Seoul, to the possible chemical and biological warheads those artillery shells might be firing, to the nuclear tipped ballistic missiles that are the flashpoint of the current crisis. What gets discussed rarely, (or barely) is a secondary threat posed by Kim’s nuclear arsenal: the EMP, or electromagnetic pulse, released by an atomic blast.

EMPs have the power to fry electronics, which is why they were part and parcel of American-Soviet MAD (mutually assured destruction). According to Cold War Doctrine, high altitude nuclear bursts would turn out our lights, stall our cars and cause our planes to fall from the sky, and throw our country back into the Dark Ages… and that was before the city-killing nukes even landed.