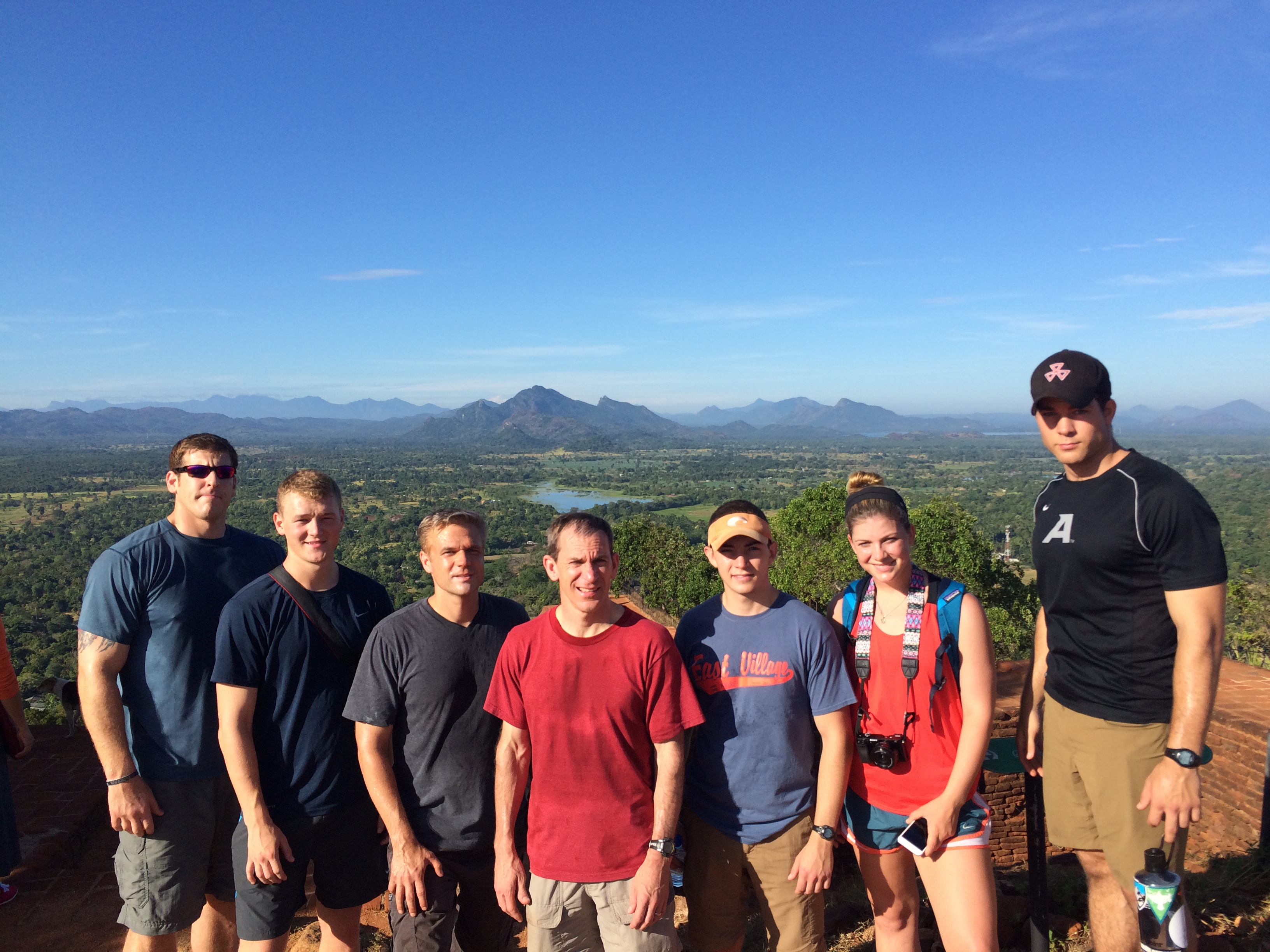 A team of West Point faculty and cadets visited Sri Lanka from 19 JUL to 2 AUG to study the conclusion of its decades-long civil war and to observe its postwar efforts of reconciliation. Sponsored by the Modern War Institute and organized by MWI Director of Research, Dr. Lionel Beehner, the trip featured meetings with senior members of the Sri Lankan military, a tour of the naval base at Trincomalee, and a meeting with Sri Lankan cadets in their military academy. Cadets also interviewed several Tamil opposition leaders in Jaffna and other northern provinces, members of civil society, independent journalists, and victims of the war, which took tens of thousands of lives. 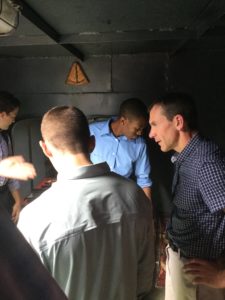 Cadets visit the naval base at Trincomalee, Sri Lanka.

The war was fought between the Sri Lankan government and the Liberation Tigers of Tamil Eelam (LTTE), or Tamil Tigers, a separatist group that popularized the use of suicide bombers, human shields, and child soldiers. The bulk of the fighting occurred in its predominant Tamil northern areas.

The trip began in Colombo, Sri Lanka’s vibrant capital bustling with cranes and construction. The group met a number of civil society representatives, as well as members of the Sri Lankan Air Force and Army. The group then toured the battle-scarred regions of the north, and conducted a cadet-led “staff ride” of sorts, as cadets provided detailed presentations on the battlefield terrain and military decision-making at some of the key battles of the war, including the beachfront “no fire zone” at Mullaitivu where the war ended in May 2009, the Tiger stronghold of Kilinochchi, and the strategic corridor known as Elephant Pass. 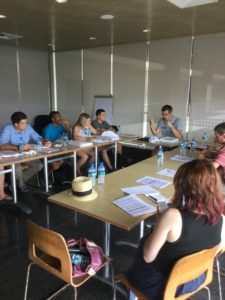 The aim of the AIAD was twofold: First, the trip was meant to study a “warm” battlefield as a way of understanding how civil wars and counterinsurgencies end. Cadets were given direct access to combatants on both sides of the conflict.

“So much of what we study at West Point is abstract, impersonal, and cold,” said Cadet Austin Willard, Class of 2017. “We rarely get a chance to sit across the table from a victim who lost her husband during the conflict and experience the raw emotions that are so pervasive in a conflict zone.”

Second, the trip provided cadets a crash course in the best practices of doing ethnographic research in a postwar setting. That is, cadets were trained in participant observation, carrying out semi-structured interviews, and gathering and analyzing qualitative data.

“It was fascinating to see how you can talk to 12 different people about the same event and get 12 completely different accounts of what happened,” said Cadet Emma Davenport, Class of 2018, F-4.

Each day cadets met with a Defense and Strategic Studies (DSS) faculty to go over readings on civil war, violence, and war termination. They then went out in the “field” to conduct research and interview subjects. During the evening, faculty and cadets discussed how the interviews they conducted confirmed or challenged the theories from the readings. The final product of the trip will be a MWI sponsored battlefield assessment that examines some of the military lessons and political implications of using overwhelming force to put down insurgencies.