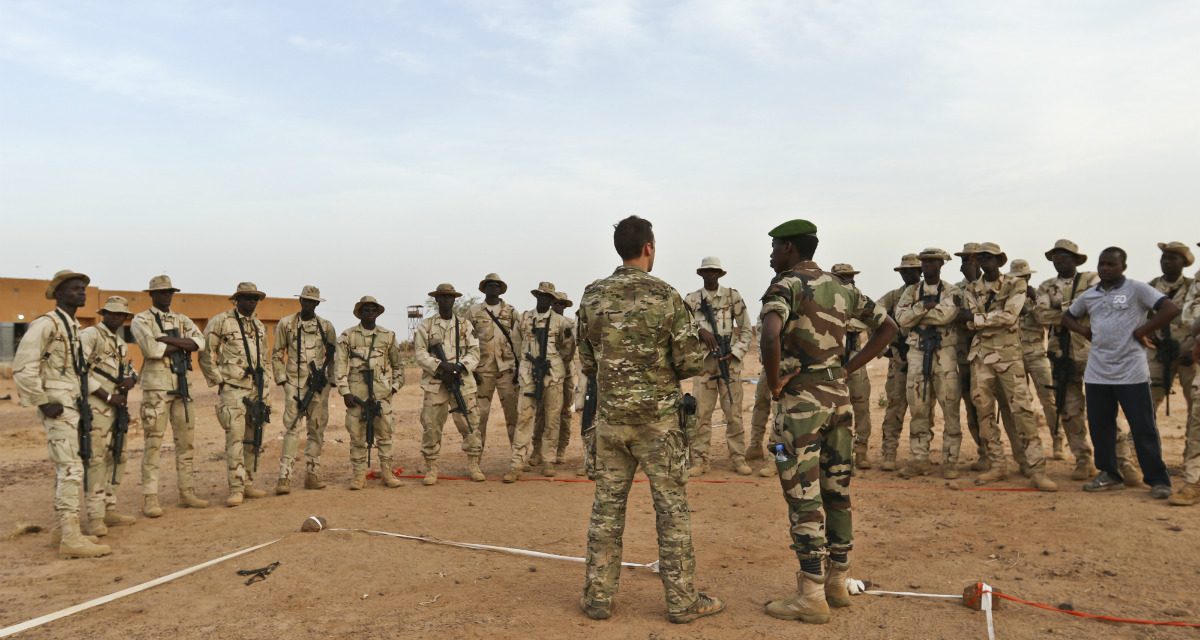 Editor’s note: In this article for the RUSI journal, Emily Knowles and MWI Non-Resident Fellow Dr. Jahara Matisek identify how security force assistance is failing due to its technical focus on developing military effectiveness when SFA could be better used to stabilize political settlements between various formal and informal security actors in weak states.

The failure of two costly military interventions in Iraq and Afghanistan to establish a viable state has led some commentators to announce the death of the nation-building project. This has led to a Western emphasis on increasing security force assistance (SFA) as a way of supporting host-nation security forces who are now shouldering the bulk of the front-line fighting against various violent nonstate actors. Such “outsourcing” is an attempt at making host-nation security forces more lethal and effective, but this can have second- and third-order effects that strategically undermine such a tactical focus in the long term. Of course, the broader problem with this Western SFA approach is the flawed thought process that small intervening forces—such as American Special Forces and SFABs and British SIBs—can make the armed forces, in an otherwise ineffective state, effective.

While there are many practical reasons why SFA efforts fail, we contend there is a greater problem: failure of vision. This article uses the example of international humanitarian law (IHL) courses to show that technical training (i.e., host-nation military effectiveness) does not fix political problems. Instead, for SFA to succeed in these fragile environments, it must be approached as part of a political peacebuilding process between different security actors and their civilian counterparts. This means focusing on civil-military relations, which in turn requires local ownership of the process, timelines, and objectives. Case studies of Iraq’s Counter-Terrorism Service, Somalia’s Danab (“lighting force”), the Malian armed forces, Cameroon’s elite Rapid Intervention Battalion, and Chad’s military are all considered in context of how Western SFA is influencing the behavior of these militaries and their respective governments.

Emily Knowles is Director of the Remote Warfare Programme at the Oxford Research Group. She has conducted research on military partnerships throughout Africa, Central Asia, the Caucasus and the Middle East since 2014 including fieldwork in Iraq (2017), Afghanistan (2017), Mali (2018) and Kenya (2018).

Jahara “FRANKY” Matisek completed his PhD in Political Science at Northwestern University on the topic of creating strong African armies and how weak states redefine military effectiveness. He is an officer in the US Air Force, an assistant professor in the Military and Strategic Studies department at the US. Air Force Academy, and a non-resident fellow with the Modern War Institute at West Point.