What Have We Learned from Twenty Years of War? 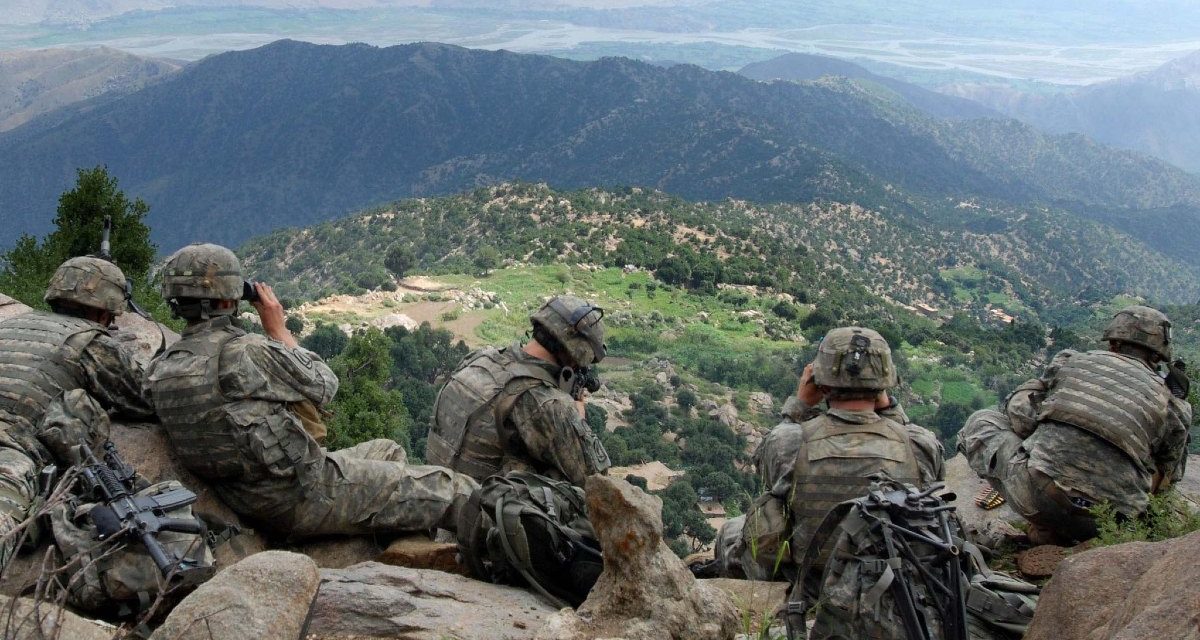 What lessons should the United States and its allies take from twenty years of irregular warfare since 9/11? What will the future of irregular warfare look like? Episode 38 of the Irregular Warfare Podcast is a recording of the keynote policy panel, featuring prominent scholars and practitioners, from the inaugural Irregular Warfare Initiative conference held on September 10, 2021.

The panel opens with a broad agreement that while the nature of irregular warfare has not changed, its character will continue to evolve. A range of topics are then discussed, including a reflection on the causes of the United States’ strategic failure in Afghanistan, the important role of information and influence operations in modern conflict, what institutional reforms might be needed within the US government to succeed in future irregular warfare contexts, and more.

Major General Richard Angle is the commanding general of 1st Special Forces Command, with operational experience spanning most conflict zones of America’s military commitments over the past twenty-five years.

Professor Audrey Kurth Cronin is a distinguished professor of international security at the American University and is the author of How Terrorism Ends: Understanding the Decline and Demise of Terrorist Campaigns and Power to the People: How Open Technological Innovation is Arming Tomorrow’s Terrorists.

Professor David Kilcullen of the University of New South Wales, Canberra and Arizona State University has published numerous books examining irregular warfare to include Out of the Mountains: The Coming Age of the Urban Guerrilla and Dragons and Snakes: How the Rest Learned to Fight the West.

Ambassador and retired Lieutenant General Doug Lute served in a multitude of roles, including as deputy national security advisor for Iraq and Afghanistan and as the United States representative to NATO.

The moderator for this discussion is Dr. Jacob Shapiro, professor of politics at Princeton University, managing director of the Empirical Studies of Conflict Project, and the author of multiple books and articles on irregular warfare, including Small Wars, Big Data: the Information Revolution in Modern Conflict and The Terrorist’s Dilemma: Managing Violent Covert Organizations.

The hosts for this episode are Kyle Atwell and Andy Maher, please contact them with any questions about this episode or the Irregular Warfare Podcast.