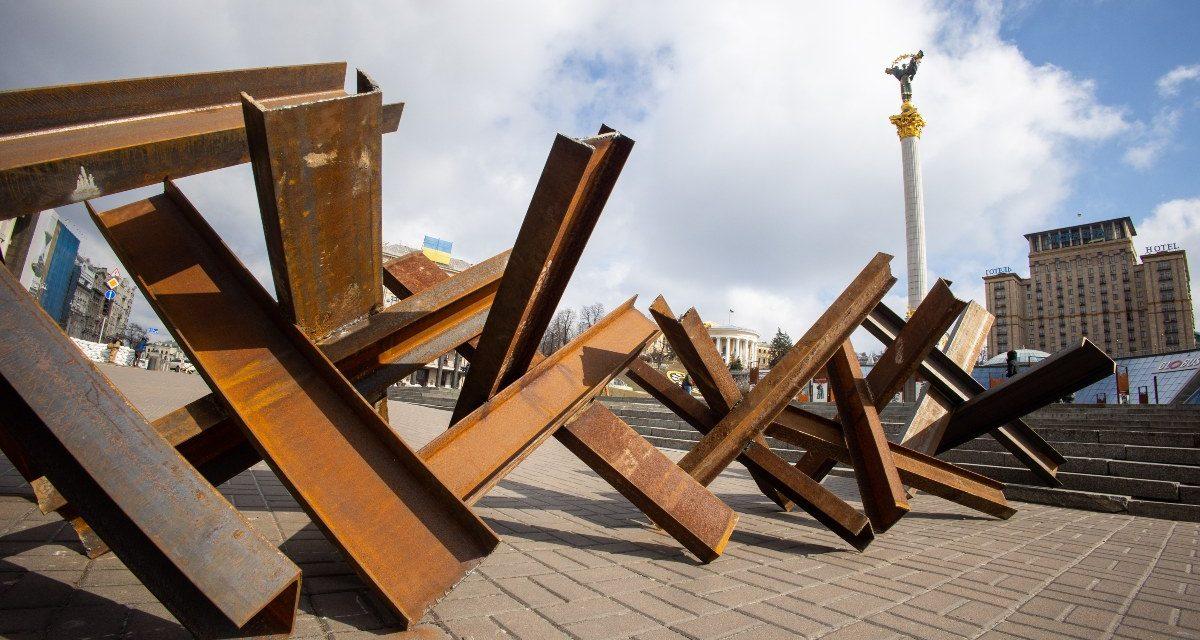 From the very beginning of the war in Ukraine that was kicked off by Russian forces’ invasion on February 24, the strategic goal for Russia has been clear: remove the current government and replace it with a Russian-friendly regime. Because cities are the economic and political centers of power for nations, it is no surprise that the city of Kyiv is Russia’s decisive objective. Ukrainian President Volodymyr Zelenskyy and other government leaders have remained in the capital. The Battle of Kyiv is the only battle that matters in the Ukraine War.

In this episode of MWI’s Urban Warfare Project Podcast, John Spencer offers his assessment of what the Battle of Kyiv will look like. He breaks down the key steps Russia, or any other military force, would have to take to achieve the goal in this city attack and the tactics and approaches Ukrainian defenders are likely to adopt to stop the attackers from succeeding. He also provides important historical context—how past large-scale combat operations in cities might help predict the future of the Battle of Kyiv.