When (and How) to Break Ranks: What the Law Says about Civ-Mil Crises 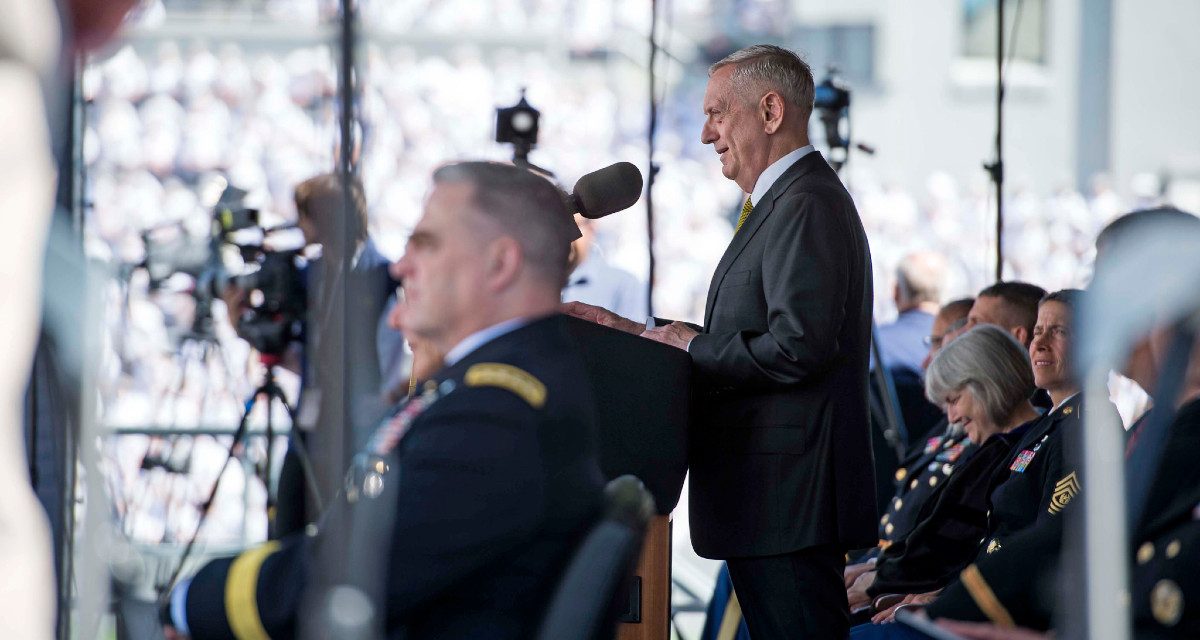 One sure sign of a “civil-military crisis” is when scholars, lawyers, and politicians all publicly express genuine concern that an incumbent president would use the American military to aid his re-election campaign, or others suggest that the military may be called upon to dislodge a president who refuses to acknowledge electoral defeat even past Inauguration Day. This is not a civil-military crisis sparked by war-waging policy differences or moral misgivings, but one of true constitutional dimensions. Short of an unprecedented “military intervention,” there is a principled and far safer way for senior military leaders to register their disagreement with a legally questionable political decision that both respects the rule of law and informs the civilian public of the military’s rationale so that civilians, not the military, can conduct an informed intervention, just as the Constitution would have it.

The problem is defining what a “constitutional civil-military crisis” really means—both literally (what part of the Constitution is under duress or strained?) and practically (what should the parties to the civil-military relationship do, if anything, with that information?). Martin L. Cook, a professor of military ethics at the Naval War College, makes it plainer: “The foundation of the American professional military ethic lies in the oath to the Constitution [but] few officers have even read it, let alone possess a deep historical grasp of the meaning and central values it represents.” As a result, he says, “Officers of vast experience and the best of good will disagree fundamentally in their understanding of the scope and limits of the requirements of military professionalism in relation to civilian leadership.”