MWI Podcast: When Security Force Assistance Works—and When it Doesn’t 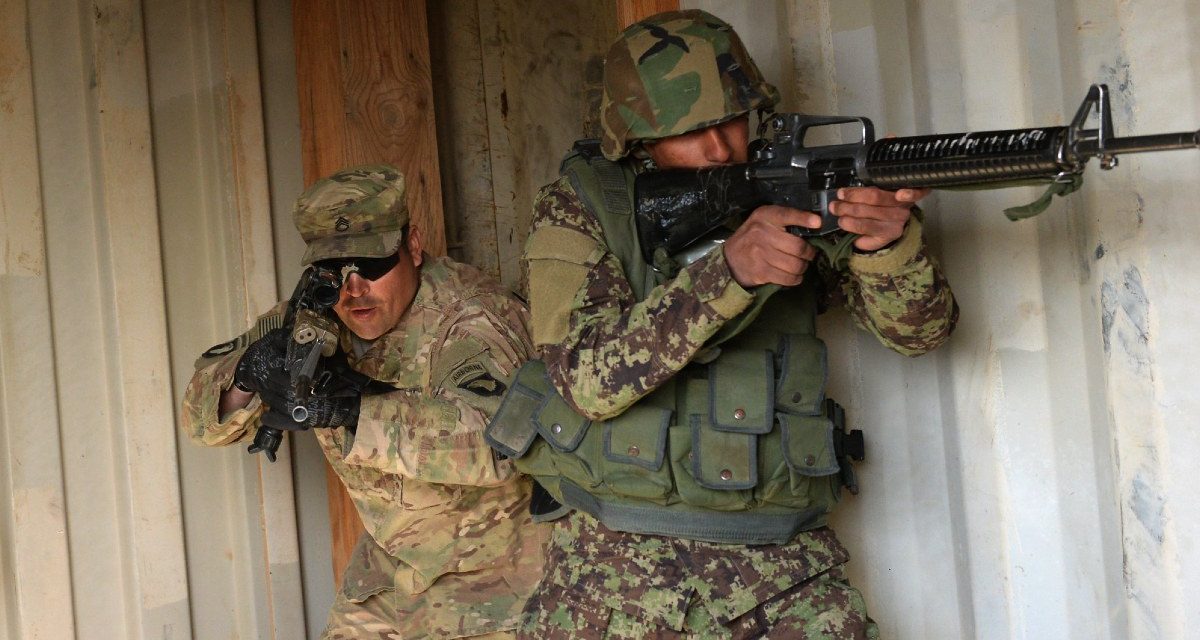 For much of the past twenty years of America’s post-9/11 wars, the US military worked to build capable and effective security forces in Iraq and Afghanistan. This mission took on various guises: there were special operations forces conducting foreign internal defense, one of their core activities. In Iraq, military transition teams were and national police transition teams. Conventional forces conducted patrols and missions with partner forces. And ultimately, the US military services created dedicated jobs and entire units to the task—the Air Force’s air advisors and the Army’s security force assistance brigades, for example.

And yet, in both Iraq and Afghanistan, US efforts struggled to overcome challenges and build capable partner forces. In the wake of those struggles, there is an important discussion taking place about what role security force assistance should play for the United States in the very different strategic environment that is taking shape. Will it be a mission that the US military be required to do in order to compete with Russia and China? Or will it become tangential to US preparations for large-scale combat operations? And given the obstinate challenges confronted over the past two decades, what needs to happen to achieve better outcomes in the future?

Will Reno, a professor and chair of the Political Science Department at Northwestern University, and Franky Matisek, an Air Force officer and associate professor in the US Air Force Academy’s Military and Strategic Studies Department, have researched the topic deeply, including conducting hundreds of interviews in the field. They join this episode of the MWI Podcast to discuss their findings.

Listen to the full conversation below, and if you aren’t already subscribed to the MWI Podcast, be sure to find it on Apple Podcasts, Stitcher, or your favorite podcast app so you don’t miss an episode!