When War is Shift Work: The Human Impacts of the Military’s Reliance on Remotely Piloted Aircraft 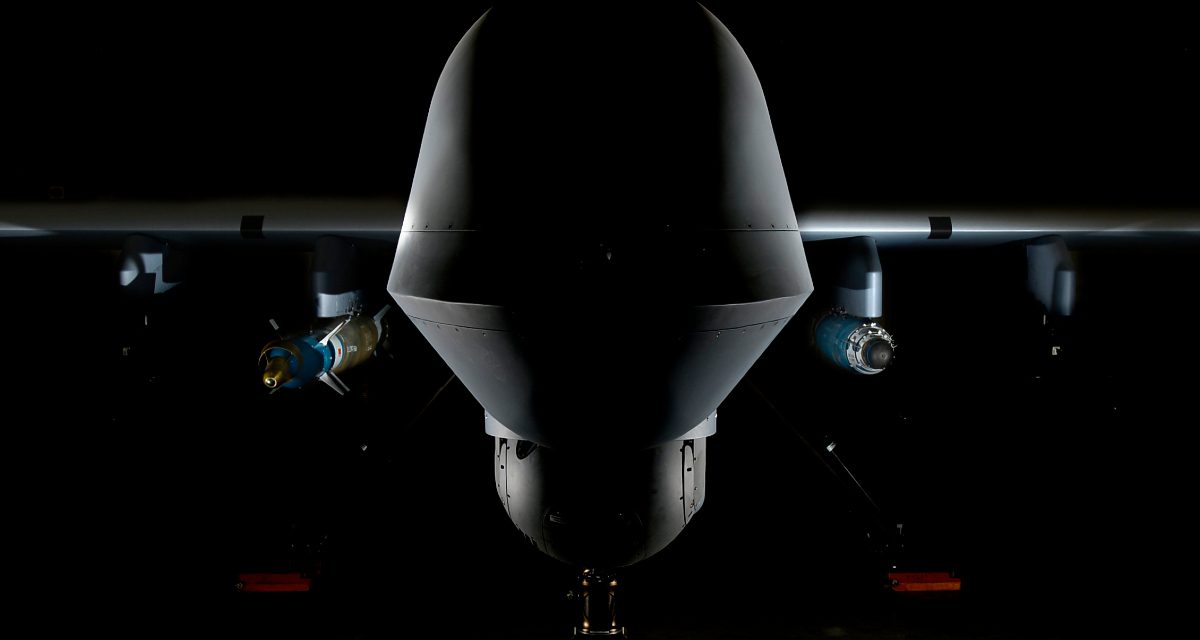 Wayne Phelps, On Killing Remotely: The Psychology of Killing with Drones (Little, Brown and Company, 2021)

Driving home from work, a sign advertising a real estate company caught my eye as I waited for a traffic light. Three hours earlier, in a ground control station on Creech Air Force Base, I had fired a Hellfire missile from an MQ-9 Reaper that struck a Taliban bunker and killed three enemy combatants. The bunker had been about the same distance from an American special operations force as the real estate sign was to me as I sat in my car. In the space of a few hours, I had gone from providing danger-close air support in Afghanistan to driving through the Las Vegas suburbs. I was struck by how different 150 feet across a compound in Helmand province, viewed through an infrared sensor, seemed from the same distance across a sunny roadway in America. While I take great pride in the opportunities I have had as an Air Force MQ-9 pilot, I cannot deny that there is something incongruous about killing the enemy and then going out to dinner on the Las Vegas strip.

On Killing Remotely: The Psychology of Killing with Drones examines how these blurred lines between peace and war impact military and intelligence personnel associated with lethal remotely piloted aircraft (RPA) operations. Despite the technology surrounding these aircraft, the book asserts that they are part of the natural evolution of military capability, sharing a lineage with the long bow, the rifle, and the howitzer. The author, retired Marine Lieutenant Colonel Wayne Phelps, strongly rejects any suggestion that killing is “easy” from an RPA. Instead, he suggests that the high-definition, digitally enhanced view of the battlefield that RPAs afford make it likely that their operators will experience an even stronger emotional reaction to the effects of their strikes than a tank or artillery crew would. While the crewmembers and intelligence analysts may be physically separate from combat, psychologically they are not.

Despite its title, the book is not just about lethal missions, but about the overall human impacts of the way the US military employs RPAs. For much of the post-9/11 wars that saw the US military’s reliance on RPAs skyrocket, many crewmembers were never more than seventy-two hours from the possibility of killing. The cognitive challenge is not killing, but rather the lingering stress of knowing a strike might happen on any work day, for years on end. Air Force Special Operations Command has also recognized this, and recently transitioned its MQ-9 Reaper crews to a deploy-to-dwell model.

The book also criticizes the rotating shifts used by many RPA units, where crews will transition from day to night shifts every few weeks. Phelps suggests such schedule rotations invite long-term sleep deprivation, making personnel more vulnerable to stressors. He instead suggests borrowing scheduling practices from the law enforcement community, where many agencies allow officers to bid for shifts based on seniority. This provides individuals a consistent schedule for extended periods and allows their circadian rhythms to fully adapt to working at night. However, the nature of RPA operations makes copying this model problematic. The sensors on most RPAs behave very differently in darkness, and missions executed during daylight hours are often vastly different from night operations. In recent conflicts against adversaries with limited night-vision, most strikes took place during the day, simply because that was when the enemy was most active. Without rotating shifts, RPA units would struggle to retain combat proficiency across their crew force. Introducing the deploy-to-dwell model, where crewmembers have periods to reset and train, provides an opportunity to exercise the utility of shift rotations while minimizing their negative effects.

Throughout the book, Phelps pairs his arguments with accounts from RPA operators, and a theme that undercuts many of them is the critical need for strong leadership in RPA units. The challenges RPA leaders face are demonstrated by one exceptionally egregious example. Phelps recounts a crew intentionally missing a Hellfire shot because they did not feel comfortable with the attack. While crewmembers could justifiably refuse to fire if they feel a strike is not in accordance with the rules of engagement, in this case the crew felt obligated to release the weapon and give the appearance of attempting to comply with the ground commander’s request for fires. This incident shows the degree, and sometimes challenging nature, of combat decision making required of RPA crews, and just how profoundly human factors influence remote combat. If unchecked, stress, sleep deprivation, and cognitive exhaustion can compound and ultimately lead to severe breakdowns in discipline.

Another telling story in the book is that of a junior Air Force MQ-9 pilot at Creech Air Force Base who felt isolated from the rest of the service beyond the RPA community. Yet Nellis Air Force Base—home to Air Force’s Red Flag exercises, the service’s Weapons School, and a multitude of manned aircraft and their pilots—is less than an hour from Creech, and even closer to the northwest Las Vegas neighborhoods where most Creech personnel live. That officer’s disconnected feelings could likely have been addressed by a few simple professional development or tactics discussions with his Nellis peers in the fighter and strike communities. If the Air Force enabled more of this type of interaction, the benefits would not just accrue to RPA crews. Almost 90 percent of the RPA personnel cited in the book had firsthand experience killing the enemy—leaders should recognize the power of this combat experience and treat it as a key resource that should be shared with other warfighters across both the RPA and manned aircraft communities.

On Killing Remotely shows how evolving technology can challenge existing ideas about combat. Remote crews that kill the enemy from bases in the United States are simultaneously at the tip of the spear and surrounded by the comforts of home. As the military RPA capability surged to meet demands in the post-9/11 era, the joint force struggled to appreciate the cognitive and psychological risks incurred by these crews. As the Defense Department continues to seek to advance the lethality and survivability of its forces, the use of remote technology will likely expand. As it does, the military will face an increasing need to effectively train and organize warfighters for remote combat. This is among the most important conclusions a reader will find in On Killing Remotely: that in the context of a future era of warfare that will see even greater use of RPAs, the success of these operations is wholly dependent on the effectiveness of the people behind the technology.