Who Really Chooses to Become a Suicide Bomber? 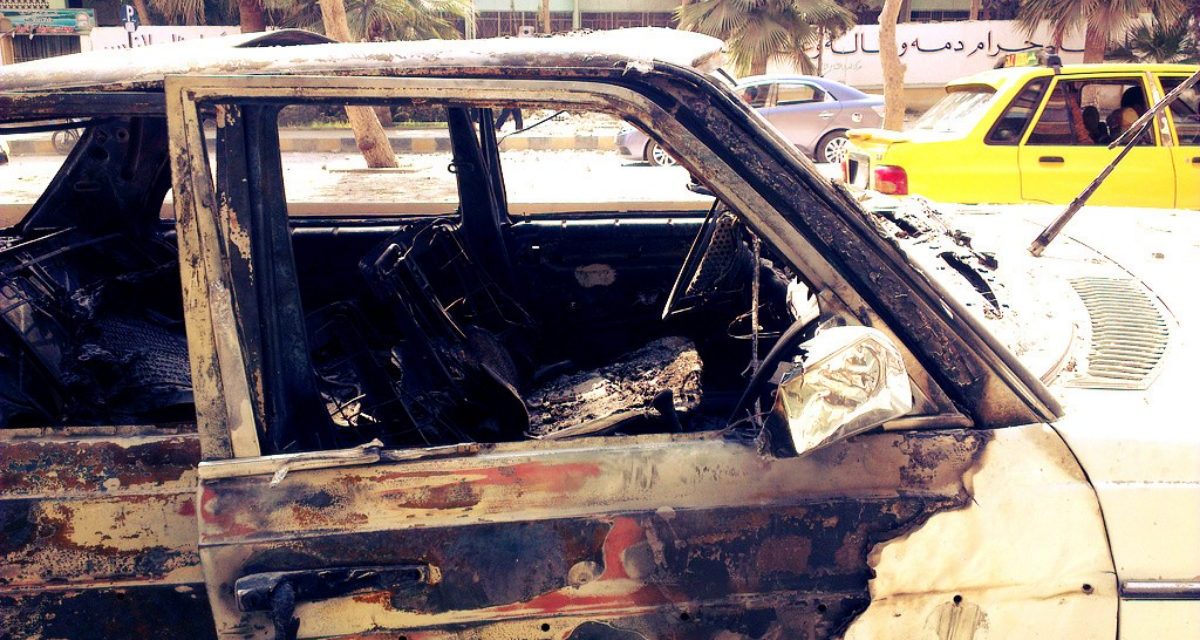 Why do suicide bombers sign up for their deadly missions? Beyond promises of paradise, there seems to be little in it for those who die carrying out attacks, while the organization that sent them claims the glory. There are some common threads: research suggests attackers are often recruited in prison, and they are more educated and come from wealthier backgrounds than the general population. But systematic data is hard to come by, and much about attackers remains obscure.

To better understand the radicalization process, I analyzed, in recently published research, thousands of documents filled out by ISIS recruits. Those documents show that among ISIS volunteers, the choice to become a suicide bomber is driven less by individual factors such as education, religiosity, and unemployment, and more by socialization. Having family or friends who were also suicide bombers made new ISIS members dramatically more likely to sign up for terminal missions themselves. Policymakers should take note. Intervening in social networks may be an effective way to prevent political violence of all kinds.

In March 2016, an ISIS terrorist cell carried out a series of coordinated suicide bomb attacks at Zaventem Airport and Maalbeek metro station in Brussels, Belgium. The blasts killed thirty-two people and injured 340, making the bombings one of the deadliest ISIS attacks in Europe and the worst in Belgium’s history.

Two of the three bombers who died were brothers, Ibrahim and Khalid El Bakraoui. Natives of a working-class neighborhood in the northwest of Brussels, the Bakraouis had both previously served time in prison, where Belgium law enforcement believes they were radicalized. Research on terrorist mobilization has shown that many attackers, like the Bakraouis, first joined terrorist organizations while in custody. Alongside violent histories and time in prison, the brothers shared another attribute with terrorists, rebels, and other combatants: each had family members or peers linked to political violence.

That should be no surprise. Criminologists and sociologists have found associations between deviant behavior and what is known as primary and secondary socialization—that is, influence from one’s family and peers. Watching family members and friends, and internalizing their actions and views, shapes how we behave and what we believe. Socialization is associated with how people vote, the ideologies they choose, and the ways they engage with politics. Often this has positive effects, for instance when activists inspire others around them to become more engaged in their communities. But criminologists have also linked the socialization process to deviant behaviors, including substance abuse, domestic violence, and gang membership.

Many terrorist and rebel organizations, from al-Qaeda to Boko Haram, put siblings, family members, and friendship groups in prominent roles or use them together as foot soldiers, including the Boston Marathon bombers and ISIS with the Sri Lankan Easter day attackers. The prevalence of family members and friends in terrorist organizations suggests that strong social ties may help researchers understand patterns of participation in terrorist and rebel groups. And socialization may also shed light on why people engage in certain types of political violence, such as volunteering to be a suicide bomber—a far graver step even than joining a terrorist group.

In recently published research, I move beyond anecdotal accounts of family members in violent organizations. I show that just as socialization helps explain criminally deviant behavior, it can also help explain why people participate in political violence, even volunteering to be suicide bombers.

To understand the social connections of ISIS members, I analyzed original data from nearly three thousand individual ISIS visa entry forms that were leaked in 2016 to Western news media and intelligence agencies by a disillusioned former ISIS soldier. These forms, which asked a list of twenty-three questions, were filled out by each new ISIS volunteer when he or she entered Syria.

The new combatants were asked their home city and country, the names of family members, who recommended they join, and their date of entry, as well as what they wanted to do for ISIS. On the last question, volunteers could choose to be a suicide bomber, soldier, or administrative worker. By using the combatants’ answers for their home country, family members’ names, the person who recommended they join, and date of entry, I was able to reconstruct the family and peer social networks of each new combatant and match that data to the jobs for which they volunteered.

The finding that socialization can push people toward engaging in political violence raises a crucial question: Can we use the same socialization process to prevent rebel, terrorist, and combatant mobilization?

If social ties influence how likely people are to engage in political violence, counterterrorism policies that try to improve people’s welfare, economic conditions, or political rights may not deter mobilization. Instead, policymakers who want to prevent political violence should seek to disrupt, or change, the socialization process within potential combatants’ social networks. For example, if we can identify the central members of a community and persuade them to push back and criticize politically violent behaviors and views, we may be able to use individuals’ social network ties to turn people away from dangerous paths. Limited counterterrorism efforts focused on persuasion and removing bad actors within a person’s social network may be more effective than counterterrorism policies that aim for more sweeping change.