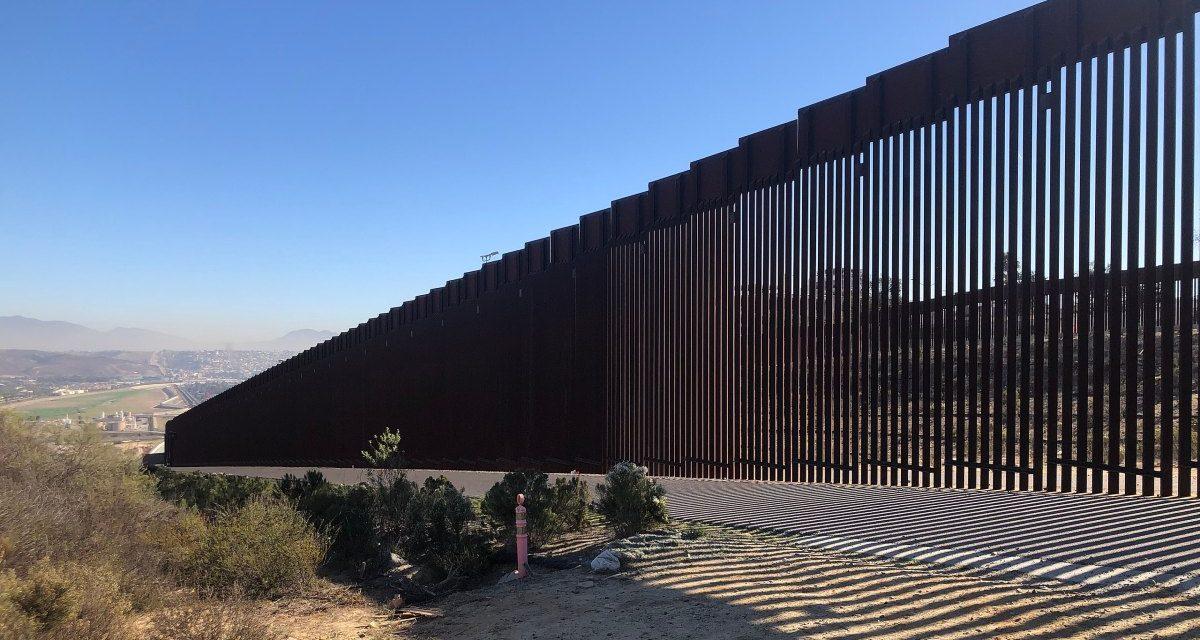 Since 2006 Mexico has waged a so-called war on drugs, supported financially and militarily by the United States. At the heart of this drug war has been the “kingpin strategy,” a policy of targeting criminal leadership in an attempt to reduce the power of the country’s largest illicit enterprises. Critics have linked Mexico’s continued sky-high murder rate—topping thirty thousand homicides each year since 2017—to the failures of the kingpin strategy. Yet high-profile leadership targeting remains a central feature of US-Mexican security policy. Mexican president Andrés Manuel López Obrador has arrested several criminal leaders since he took office, while the United States has pledged up to $50 million for information leading to the capture of others, including the sons of El Chapo, the former head of the Sinaloa Cartel.

Our new research shows just how chaotic Mexico’s criminal landscape has become during the war on drugs—in part as a direct result of the kingpin strategy. Criminal groups have proliferated, topping two hundred in 2020. Fighting is no longer just about the drug trade, but about control over commodities including avocados and fuel. Smaller and smaller groups are engaged in deadly local feuds, with civilians caught in the crossfire. The kingpin strategy contributed to this state of affairs, by weakening large organizations without tackling underlying issues like corruption, collusion, impunity, and a lack of economic opportunities. Combating violent crime in Mexico will require a radically different approach, focused on protecting the most vulnerable and starving criminal groups of their resources.

The war on drugs has devolved into a multiheaded, increasingly local jumble of conflicts. To illustrate this, we developed a dataset of armed groups operating in each of Mexico’s municipalities between mid-2009 and late 2020, drawing on reporting from narcoblogs—citizen journalism websites focused on the criminal conflict. Over the course of this period, the number of groups has more than doubled, from 76 to 205. In total, at least 543 armed outfits have operated in Mexico since 2009.

These groups do not look like the cartels that commentators often associate with organized crime in Mexico. Most of the criminal groups we identified are small- or medium-sized organizations that often operate in limited areas of the country or target narrow segments of the economy. One group, for example, is dedicated to the poaching and trafficking of endangered marine life. Dozens of groups operate in the central state of Guerrero alone. Mexico’s most powerful groups, like the Sinaloa Cartel, operated unchallenged in 47 percent of the areas where they were present in 2010. By 2020 this had dropped to just 29 percent.

Such fragmentation is positively correlated with homicide rates. In part, this is because more criminal groups means more potential fronts of conflict. A high-ranking officer described how the killing and capture of the leadership of one powerful criminal organization led to turf wars between former allies: “When the big one wasn’t around anymore, nobody accepted the other’s leadership and they started betraying and fighting each other. That’s the situation we’re in today.” The complexity of the criminal landscape, in other words, breeds confusion and opportunities for violence. The link between homicides and fragmentation also reflects the fact that areas with valuable commodities attract more groups. Rising gas prices, for example, led to more groups operating in regions that intersect with pipelines, as they vied to take advantage of the increasingly profitable opportunity to steal fuel.

Our research shows that the kingpin strategy contributed to fragmentation. Drawing on data from the US Treasury Office of Foreign Assets Control’s Specially Designated Nationals List, a statistical analysis shows that the killing or capture of a kingpin is followed by higher levels of fragmentation. On average, when a criminal organization’s leader is killed or arrested, one additional group starts operating in its territory. These results likely reflect both that leadership strikes are weakening groups, and that weakening groups are more likely to see their kingpins captured or killed.

In part, this was the point of the kingpin strategy: to weaken major organizations. But this has led to more conflict between criminal groups, not less—and more violence. After leadership arrests or deaths, large organizations splinter, new groups emerge, and existing organizations expand into new areas. The result is a violent scramble for territorial control.

Take, for example, the Mexican state of Sonora, which borders Arizona and New Mexico. Prior to the extradition of El Chapo to the United States in 2017, the Sinaloa Cartel largely controlled the area. After his extradition, conflict broke out between two factions, one led by El Chapo’s sons and the other by his former lieutenant. The Caborca Cartel emerged to challenge Sinaloa control of the state. These groups maintain a web of alliances with smaller local outfits. “Los Chapitos,” for example, are supported by a network of smaller groups like the Cazadores and the Salazars. In November 2019, members of the Caborca-allied La Línea murdered nine members of the American LeBaron family in Sonora. Meanwhile, the Jalisco New Generation Cartel entered the state to expand its smuggling routes. The homicide rate in Sonora rose sharply during this period, from about six homicides per one hundred thousand in 2017 to more than twelve per one hundred thousand in 2021.

The kingpin strategy has contributed to a complex web of criminal feuds, and violence in Mexico remains a crucial problem—one that directly affects the United States. Drug trafficking, now including the production and smuggling of fentanyl, continues. Violence has led to mass displacement within Mexico, contributing to migration into the United States as civilians seek respite.

The failures of the kingpin strategy, as well as the reality of Mexico’s current criminal landscape, point to the need for a dramatically different approach. With more than two hundred groups now operating in the country, it is not entirely clear what a true kingpin strategy even looks like today.

While there is no quick fix, Mexico and the international community should focus on addressing criminal conflict in more sustainable ways. This includes increased support for local intermediaries who are facilitating agreements among armed groups, which some mediators believe helped reduce violence in Guerrero. Rather than focus exclusively on removing top criminal leadership, Mexico should pursue solutions that undermine criminal recruitment and resources. This means reducing the links between state officials and criminal groups; decreasing the rate of impunity for violent crimes, which stands at almost 90 percent; and bolstering and protecting from criminal predation local legal economies, to improve prospects for demobilization and to reduce the allure of joining criminal groups.

Foreign governments should support these efforts through financial and technical aid, aimed at strengthening state institutions and stimulating regional markets. Moreover, most of Mexico’s criminal groups primarily get their arms and ammunition from abroad, chiefly the United States. Tamping down on the flow of weapons—by improving the tracking and disruption of smuggling routes into Mexico, for example—could help reduce groups’ ability to engage in mass violence.

After fifteen years of the kingpin strategy, the criminal landscape in Mexico is more fragmented and more violent. The conflict is unlikely to be ameliorated without a significant shift in policy.

Jane Esberg is the senior analyst for social media and conflict at the International Crisis Group and a fellow at Princeton’s Empirical Studies of Conflict Project.