Why Urban Warfare is the Hardest Type of Warfare 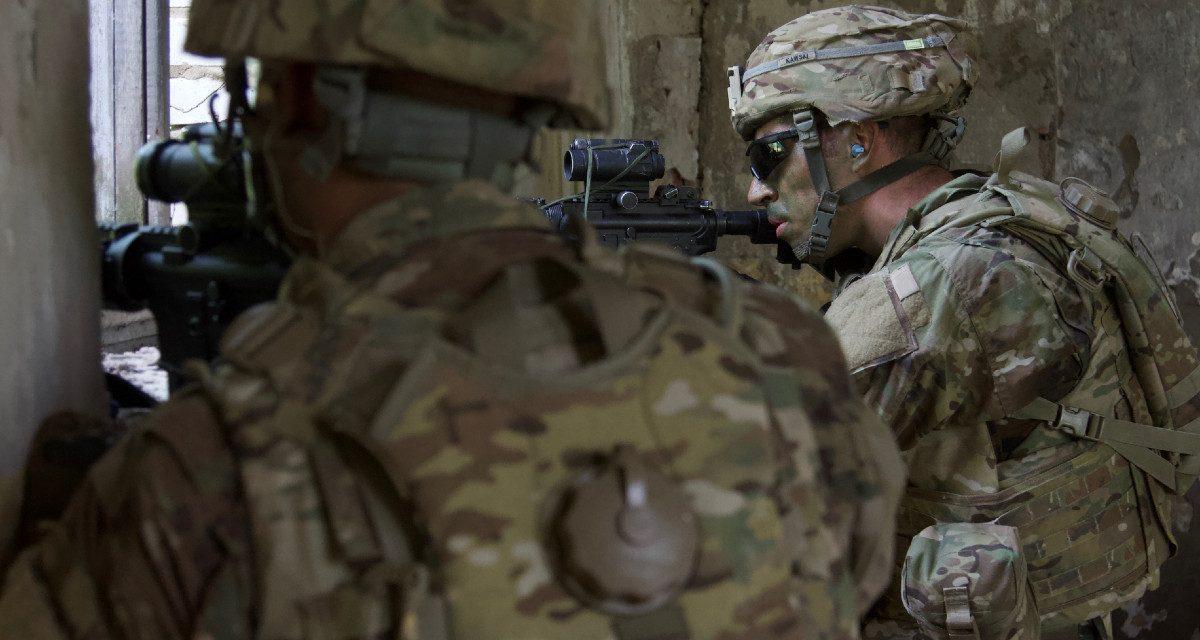 Urban warfare is the hardest type of warfare that any nation can ask its military to conduct. It is more difficult, more complex than any other—not least because urban terrain is not neutral. But to understand why these are more than just platitudes requires a detailed examination of the many particular challenges presented by dense urban terrain. That’s the focus of this episode of the Urban Warfare Project Podcast.

John Spencer highlights these challenges and describes some of the innate difficulties that military forces will encounter when operating in cities. He shares insights based on years of research and historical analysis, as well as firsthand experience with both urban operations and the institutional features of the US Army that make preparing for urban warfare even more challenging. As he explains, militaries can get better and can become more prepared to meet the challenges. But first they must truly understand them.