What Will the Future of Human-Robot Teams Actually Look Like? 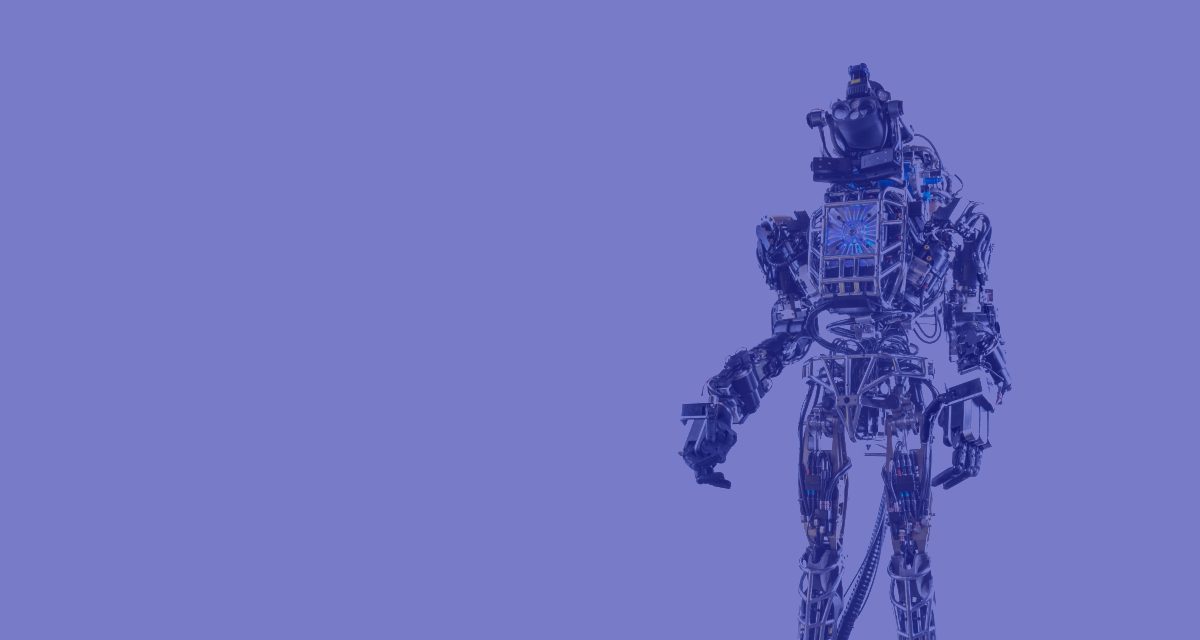 As a boy growing up in the early 1970s, I was completely immersed in a world of science fiction and fantasy. Star Trek and Twilight Zone were already in wide syndication and writers like Asimov and Tolkien were staples in many households. By the time Star Wars arrived in theaters and Battlestar Galactica debuted on the small screen (the original series from 1978), I was exploring faraway worlds and dystopian futures with authors such as Ray Bradbury, Philip K. Dick, and Arthur C. Clarke. But it was Harlan Ellison who captured my attention the most; Ellison was a master of the short story, and “The City on the Edge of Forever,” which he wrote, was a favorite Star Trek episode. One summer, in between swimming lessons and daily visits with the ice cream truck, I discovered a copy of his short-story collection, The Beast that Shouted Love at the Heart of the World, in the local county library.

Within the pages of the book, I found a somewhat provocative story entitled “A Boy and His Dog,” a post-apocalyptic tale of a teenage boy (Vic) and his genetically engineered, telepathic dog (Blood). The story takes place in an alternate timeline where the failed assassination of John F. Kennedy leads not to a space race, but a focus on robotics, telepathy, and artificial (animal) intelligence. Together, the two embark on a sometimes tawdry and adventure-filled journey, learning in the process one cannot survive without the other. Ellison closes the story with a simple, but important lesson: love is a boy and his dog.

That lesson lingered throughout Burn-In, a captivating and oftentimes brilliant new book from Peter Singer and August Cole, the authors of the Clancy-esque techno-thriller Ghost Fleet. An offering in same genre, Burn-In opens in a not-too-distant future where advances in robotics and artificial intelligence have pushed America to the brink of revolution. Jobs have been lost to technology, disenfranchised veterans have occupied the Capitol grounds, and Big Brother is omnipresent. This is a future where technology and mankind are fused together in a way that evolves the species—something that Asimov would have immediately recognized and approved.

Although far less bleak and nowhere near as raucous as A Boy and His Dog, Burn-In conveys much of the same synergy between its two main characters, FBI Special Agent Lara Keegan and her robot biped, TAMS (Tactical Autonomous Mobility System). Even as the authors explore the complexities of their relationship, the central theme is never far from the mind of the reader. As one character notes with some sense of irony: “It is not human jobs that are at risk from the rise of the robots. It is humanity itself.” Their evolving relationship—cast against a thrilling backdrop of a future war on terror—makes Burn-In the perfect blend of science fiction and human drama, sort of a Bicentennial Man meets The Sum of All Fears.

With Burn-In, Singer and Cole present a work of fiction so deeply rooted in fact that it necessitates twenty-eight pages of research footnotes. The result is a future that seems oddly contemporary and characters that appear all too familiar, caught up in a conflict that conveys a ubiquitous sense of déjà vu. Whether it was their intent or not, the authors crafted an incredible human story, one that might just echo Ellison’s lesson from decades past: love is a woman and her robot.

Steve Leonard is a Senior Fellow at the Modern War Institute at West Point; the co-founder of the national security blog, Divergent Options, and the podcast, The Smell of Victory; co-founder and board member of the Military Writers Guild; and a member of the editorial review board of the Arthur D. Simons Center’s Interagency Journal. Published extensively, his writing focuses on issues of foreign policy, national security, strategy and planning, leadership and leader development, and, occasionally, fiction. An alumnus of the School of Advanced Military Studies, he led the interagency team that authored the U.S. Army’s first stability operations doctrine, spearheaded the reintroduction of operational art into capstone doctrine, and wrote the guiding principles for the Army Design Methodology. He is the author, co-author, or editor of four books, numerous professional articles, countless blog posts, and is a prolific military cartoonist.