Willful Disobedience: Character Traits of Independent Thinkers in the Military 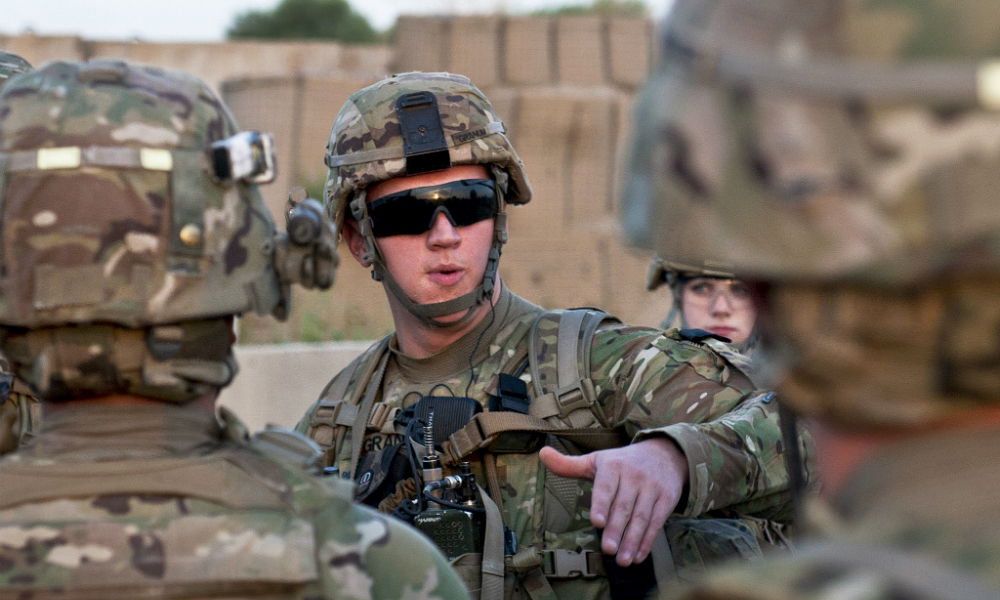 In a speech on October 4 at the Association of the United States Army’s 2016 Annual Meeting, Chief of Staff of the Army Gen. Mark Milley shared a vision of future conflict and the soldiers engaging in that conflict. Sydney Freeberg Jr. summed up Milley’s future soldier as “miserable, disobedient, and victorious.” Milley predicted a non-linear battlefield with small units operating under minimal guidance, with scant resupply and degraded systems. Milley predicted that the leadership characteristic that will lead these small, autonomous units to victory is the willingness of first-line leaders to disobey orders: “The willingness to disobey specific orders to achieve the intended purpose, the willingness to take risks to meet the intent, the acceptance of failure and practice in order to learn from experimentation: these are all going to have to be elevated in the pantheon of leader traits.”

I’m not (quite) an old-timer, but at first blush, this concept of disobedience made me tilt my head to one side like Nipper the dog in front of an old Victrola. I fully embrace the concept that officers must have the inner moral framework to discern between moral and immoral orders, but Milley’s concept of disobedience did not emanate from this moral/immoral delineation. His comments, instead, painted the picture of a small unit, alone and unafraid, operating in a degraded environment and outside the situational awareness of higher headquarters. In such a scenario when higher cannot know all the facts, a first-line leader must know what constitutes victory, and how guidance from higher would help or hinder that victory.

In other words, the future of the Army needs first-line leaders with not only enough tactical knowledge but also the strategic awareness to know when to follow orders, and when to ignore them for the good of the fight.

If this is the case, how can we identify which leaders we trust in these forward, detached positions and which we should keep away from these responsibilities? How will you recognize when you have a leader you can trust to disobey?

At a minimum, leaders must exhibit the following traits in order to exercise a disciplined disobedience to orders from an authority with little working knowledge of units’ operational context: character, risk, acceptance, and strategic mindedness. If your first-line leaders demonstrate these traits, you can trust them to disobey their way to victory.

Character. A trusted leader demonstrates character above and beyond a published value list. While this trait may be impossible to train, it is certainly recognizable when a leader embodies the Army Values without any external prompting. The innate ability to self-direct behavior beyond concern for self is the essence of character. The quality that best embodies this ability is empathy. Leaders who have no empathy cannot make the intellectual leap to understand why adherence to the Army Values is integral to mission success—why they should treat others with respect, why they should demonstrate loyalty and duty, why they must maintain integrity, or how to exhibit selfless service and leadership. Leaders with empathy will foresee the implications of their decisions on their own troops, the non-combatants in their area of operations, and the enemy. A leader who displays this empathy can be trusted to disobey prudently.

Risk Acceptance. A disobedient leader does not fear risk in the usual sense. My peers and I have more often than not feared the risk of initiative. The mantra I’ve heard among my peers is, “do what you feel your rank can handle.” The allocation of available ratings a commander can distribute among the subordinate leaders he formally evaluates provides the Army with a clearer picture of who is truly among the best, but also results in diminished risk-taking by the rated leader. The squeaky wheel doesn’t always get the grease. Sometimes it gets replaced. This fear can result in inertia among leaders. However, disobedient leaders fear the un-assumed risk. Rather than fear the negative outcome of a decision, they ponder the benefit that risks can provide. Failure is not feared as much as inadequate effort. This type of leader understands opportunity cost, and fears missed opportunity more than a reprimand.

Strategic Mindedness. A disobedient leader demonstrates strategic understanding. A first-line leader that can be trusted with disobedience must understand the parameters of victory beyond single engagements. This goes beyond the concept of nesting a company’s purpose within the battalion’s purpose. This type of strategic understanding may not rest solely in the knowledge of what the battalion commander wants, but includes a grasp of what a regional and cultural victory looks like, and what available means will achieve that victory. One way to recognize this ability in leaders is by assessing the scope of their situational awareness. Do they read? Do they question? Do they ask “why”? Do they seek to expand their influence base beyond the chain of command to include their peers across a combined arms platform? If first-line leaders consider the second- and third-order of effects of their decisions, then they are likely sufficiently strategic-oriented to be trusted with disobedience.

Developing these traits in subordinates requires involved mentorship from committed leaders. Senior leadership must lead by example to show our junior leaders what character in action looks like. They must demonstrate a willingness to accept failure from subordinates as an option during training in order to develop risk-tolerance and decision-making abilities. They must be willing to involve junior leaders in planning to develop strategic thinking. Development of these traits must be implemented today if future leaders are to be trusted to disobey. 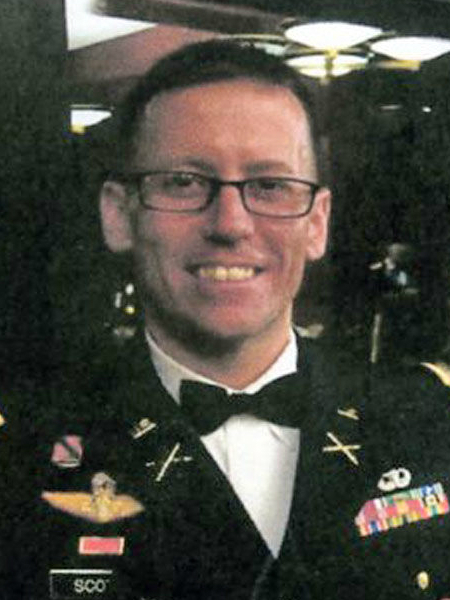 Capt. Ryan O. Scott is a US Army field artillery officer, and a Military Science instructor at the US Military Academy. He served as an enlisted Army bandsman prior to his commissioning. He holds a bachelor’s in music education and an MBA, both from Harding University. He is currently pursuing a doctorate in organizational leadership through Abilene Christian University.