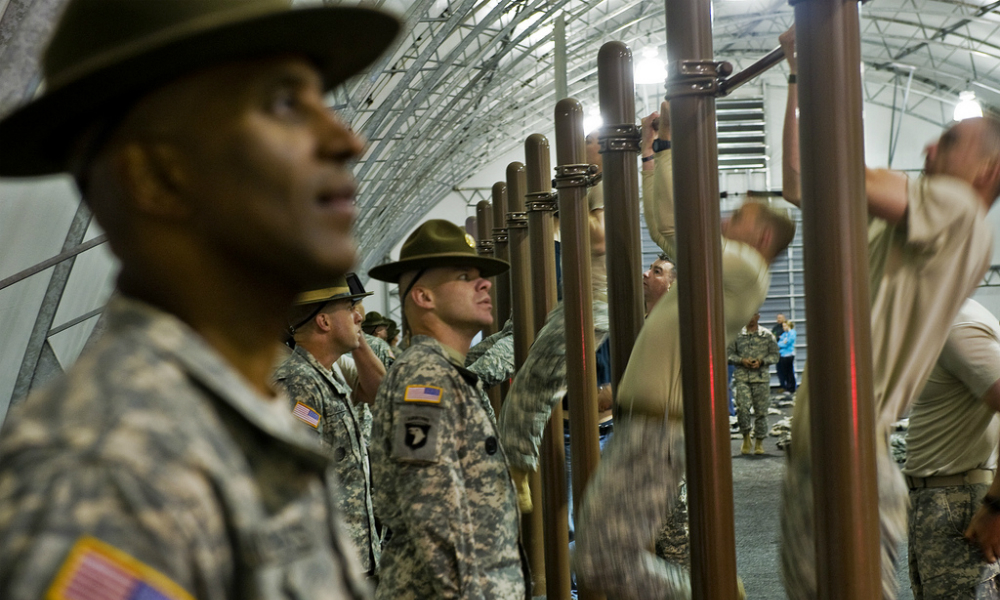 The incoming Trump administration has pledged to boost defense spending and rebuild the military. While this is a welcome sign, there is another more cost-effective way to increase our readiness: improve the fitness of the eligible pool of recruits the Army and other services can draw from.

All the military spending in the world will not matter if our troops are physically unfit to serve. Nearly 8 percent of all military personnel are clinically overweight. That figure is up from 1.8 percent in 2001, when the war in Afghanistan kicked off. The Pentagon estimates that 71 percent of the roughly 34 million 17- to 24-year-olds in the United States today would fail to qualify to serve in uniform based mostly on physical health disqualifications—obesity being the biggest.  All signs show that this problem will only grow.

The views expressed in this article are those of the authors and do not reflect the official policy or position of the Department of the Army, Department of Defense, or the U.S. Government.