Does the World Need a Geneva Protocol for Blockchain? 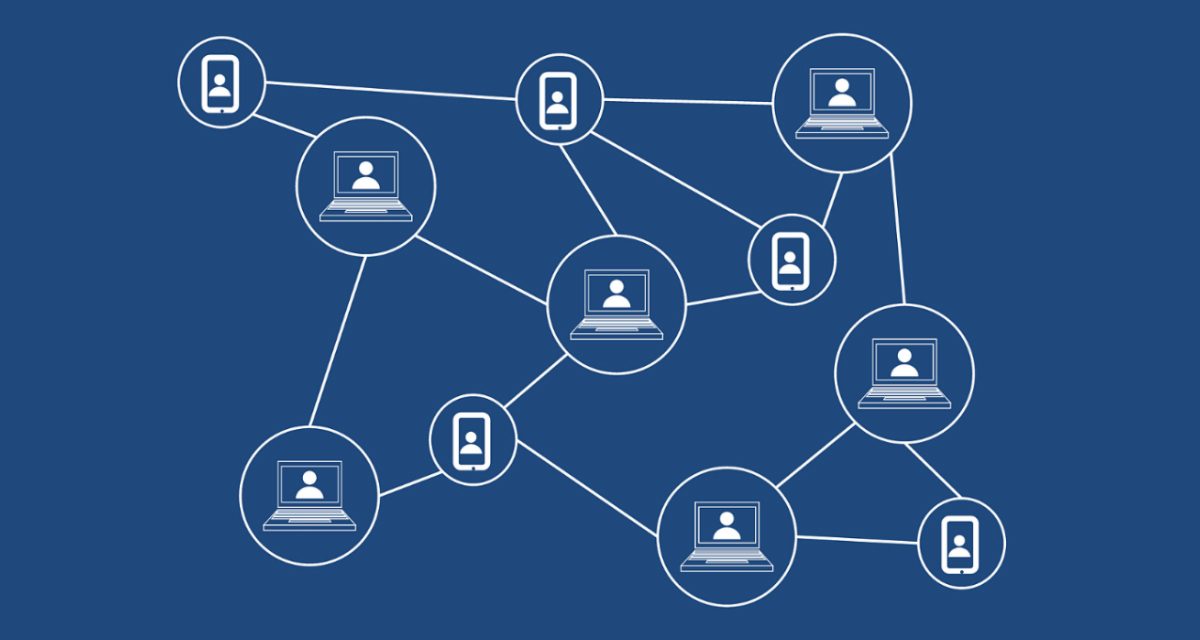 Editor’s note: This article is drawn in part from a longer article in the Journal of Information Warfare, which identifies the way the international system has historically adapted to threatening weapons through laws and treaties, and applies this lens to the challenges associated with emerging cyber threats. Read that article here.

Over a hundred years ago, novel technologies from airplanes to submarines to chemical and biological weapons wrought havoc and destruction across various World War I battlefields. Up to ninety-one thousand soldiers were killed by gas attacks alone in the Great War. Shortly thereafter, the international community reached a broad consensus on a range of regimes to curb the use of the most destructive of these new weapons of war. One of those was the 1925 Geneva Protocol that prohibited the “Use in War of Asphyxiating, Poisonous or other Gases, and of Bacteriological Methods of Warfare.” This protocol’s significance is not just a function of what it included, but also because it has served as a precursor for later international agreements.

Today, America’s competitors are pushing the boundaries of new and innovative technologies, especially cyber technologies. Many of these have broad appeal in the private sector but have also enabled new hostile operations and methods of warfare, empowering various adversarial actors to pursue their interests at odds with international laws, norms, and values. Examples include how the Islamic State used social media to robustly recruit global insurgents at the apex of its power; how Russia undertakes disinformation campaigns to create schismogenesis and undermine societal unity and state power in Ukraine and the Baltic States; and even how China has utilized a spectrum of cyber capabilities to target ethnic Uyghur Muslims for repression abroad and domestically. The future looks similarly bleak considering, as just one example, how relatively easy it would be for motivated individuals to use commercial-off-the-shelf drones and 3D printers together to wage bioterrorism against soft targets in the United States and elsewhere.

America’s adversaries are clearly pursuing the development of a wide spectrum of technologies that can be weaponized, including some whose national-security implications might surprise many. An example? Blockchain. If properly mastered, blockchain could be the next disruptive weapon system in the cyber domain, especially in pursuit of information and political warfare.

As the Internet of Things grows and the dominance of e-commerce proliferates across the globe, the distributed ledger technology known to many as blockchain holds broad promise for both private and public sector employment. Most commonly associated with the cryptocurrency Bitcoin, blockchain is essentially a decentralized, digital ledger that records transactions among a community of users. Two key advantages of blockchain include data veracity and anonymity. Because of its applicability in various sectors beyond finance, the US Department of Commerce’s National Institute of Standards and Technology published a blockchain technology overview in 2018. Increased government interest in regulation and developing capabilities, though, is due to the dark side of blockchain: it enables a new free “space” for criminality and espionage to thrive in ways that were not possible before the advent of the Information Age.

The dual-use nature of blockchain makes it attractive for America’s competitors to employ; the asymmetric capability nests well within hybrid warfare strategies and gray-zone tactics. In China, blockchain is being advanced for both defensive measures to protect key digital infrastructure as well as offensive ones to include media operations. Domestic use of blockchain by the Chinese government can help it retain its supremacy over the cyber realm, further reinforcing the so-called Great Firewall of China that reinforces Communist Party narratives, while insulating Chinese citizens other perspectives that contradict the party line. Meanwhile, the Russian Defense Ministry has constituted a blockchain lab to assess its employment for military purposes. For these reasons and others, which we discuss in detail in our recent article in the Journal of Information Warfare, it is critical that American policymakers consider a comprehensive and coordinated approach, both domestically and with respect to international laws and agreements, to prevent and mitigate the potentially damaging effects of the unbridled, nefarious employment of blockchain.

Fortunately, Congress is taking some action to address the emergence of disruptive blockchain technologies and its potential consequences for national security by adding a requirement in the National Defense Authorization Act for Fiscal Year 2020 that the Department of Defense must brief Congress on “the potential use of distributed ledger technology for defense purposes.” This still is not enough, however. Blockchain’s versatility—the limits of which remain unexplored—means that whichever state or nonstate actor can establish dominance in wielding the technology will likely be able to assert dominance and dictate various rules on how it is employed in cyber operations. And while some might be saying that events have signaled “a death knell for the international norms of cyber conflict,” we contend that international cooperation is a time-tested approach for resolving issues about weapons that can be highly disruptive to societies and international order.

American leaders must ensure that blockchain technologies do not disrupt a world order the United States has disproportionately crafted and led since the 1945. Instead, documents such as the Tallinn Manual (and Version 2.0) should be used by US and allied diplomats to fashion some semblance of order and rules on how blockchain and similarly disruptive cyber technologies should and should not be used. This might come in the form of a twenty-first century Geneva Protocol that acknowledges the current global context, with all of its interconnectedness and interdependence. Such a new coordinated cyber world order would require cooperation between the United States (and allies) and near-peer competitors to avoid the mutually damaging havoc that might be caused by a proliferation of blockchain technologies that, if weaponized and among other effects, could undermine the world financial system as well as liberal and illiberal governments alike.

Read the authors’ article in the Journal of Information Warfare here.

Dr. Jahara “FRANKY” Matisek completed his PhD in Political Science at Northwestern University and has published articles on the dangers of blockchain and Bitcoin for US national security. He is an active duty officer in the US Air Force, an assistant professor in the Military and Strategic Studies department at the US Air Force Academy, and a non-resident fellow with the Modern War Institute at West Point.

Wilson VornDick is a commander in the US Navy Reserve and consults on China, national security, and emerging technologies for RANE and DUCO.