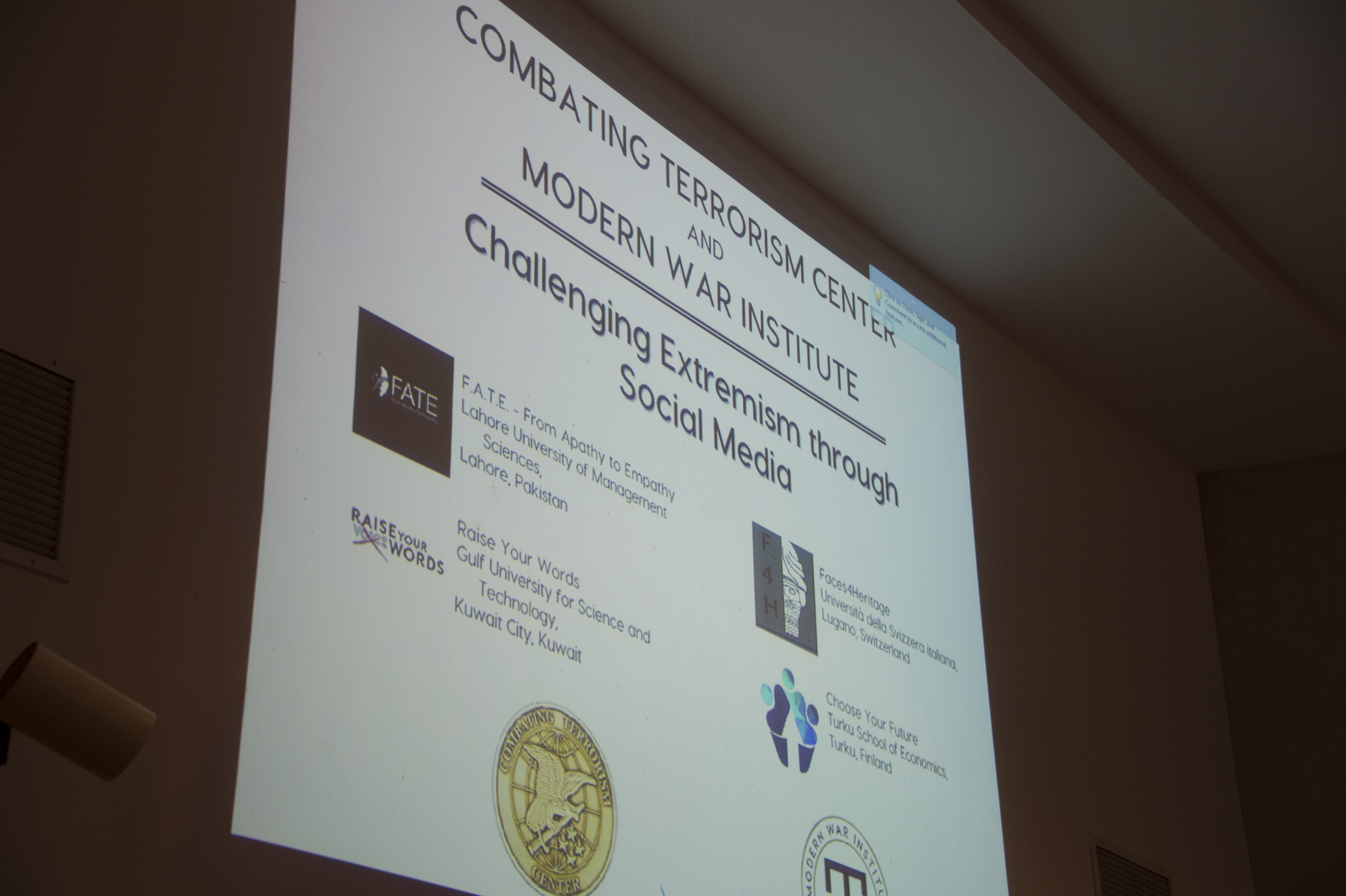 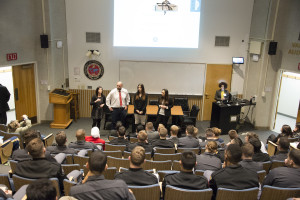 As the war against ISIS rages in the Middle East and beyond, a less publicized war is being waged against violent extremism online and on social media. A number of university teams from across the globe, including West Point, competed in an inter-agency contest to find innovative ways to combat online extremism. The top four teams gathered at West Point on February 4 to present their social media campaigns at an event sponsored by the Combating Terrorism Center (CTC) and Modern War Institute (MWI).

The team from Lahore University of Management Sciences, Pakistan, took top prize at the competition, called “Peer 2 Peer: Challenging Extremism,” which was cosponsored by the U.S. State Department, Department of Homeland Security and Facebook. Their presentation, entitled F.A.T.E. – From Apathy To Empathy – was aimed at leveraging websites like Facebook , which has 20 million users in Pakistan, creating an #IChallengeExtremism hashtag campaign on Twitter, and staging a rock concerts to combat not just extremism but also apathy among everyday Pakistanis. Their campaign underscored the need to challenge global stereotypes against Muslims by stressing the need for an online counter-narrative and finding change agents.

“If individuals went (to) the website and knew 16 cadets from the U.S. Military Academy were behind it, “Lt. Col. Bryan Price, the cadets’ professor and head of the CTC, told Religion News Service, “I think it would lose a lot of its credibility.”

A team from Finland sought to integrate primarily Muslim asylum-seekers in Europe by staging pop-up restaurants with their native cuisine and increasing contact between the refugees and locals. The campaign was motivated by the fact that poor integration led to radicalization and violent extremism. Teams from universities in Kuwait and Switzerland also gave presentations with Rumi-inspired themes of peace, heritage, and respecting antiquities. A poll conducted by the Kuwaiti team found that over a quarter of Kuwaitis do not feel free to discuss terrorism in the open. As the war against ISIS and violent extremism is being waged online, West Point cadets are at the forefront of this new innovative form of warfare.