On Killing for Peace 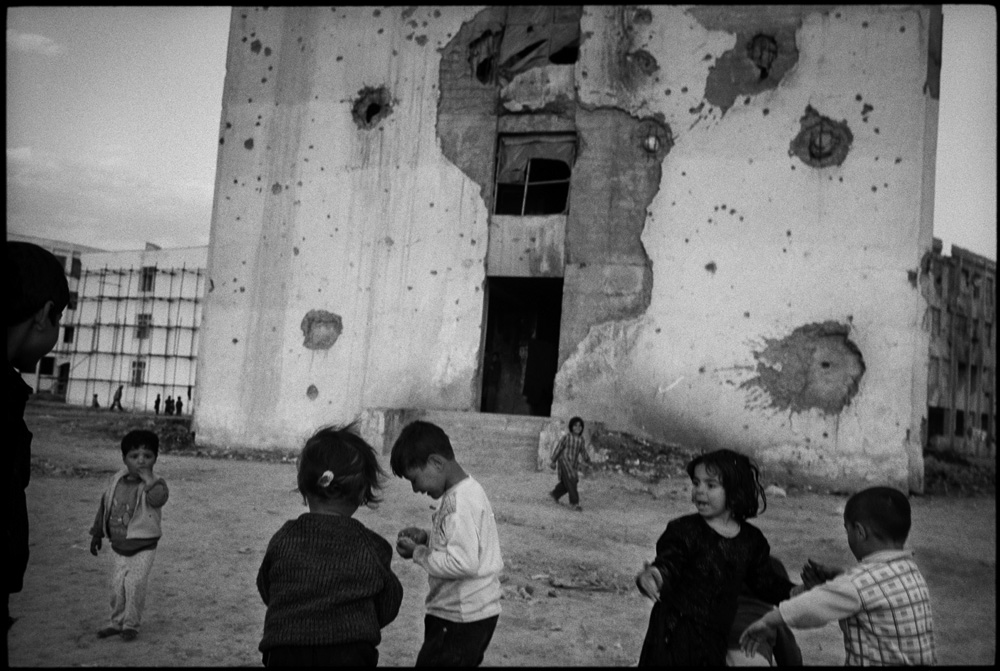 I came across this Vietnam War-era anti-war slogan while reading recently.  Aside from its obvious shock value, which is considerable (I mean, wow), I wondered about the slogan’s truth. To address this criticism head-on seems vital to the military’s raison d’etre, and, in my estimation, there are at least three objections: practical, human, and philosophical.

Practical: There are armed, violent, nihilistic people and groups that cannot be permitted to live in civilized society. Some of these exist beyond the reach of the legal system, are impossible to incarcerate, and therefore society’s final recourse is military killing. Even Albert Camus, the French writer and committed pacifist, acknowledged that “violence was, at critical moments, essential if we [are] to hold on to our humanity,” as well as Human Right’s Watch’s Ken Roth finds “mass slaughter” is sufficient justification for military killing to remove obstacles on the road back to peace. In this way, military killing can be seen as an ultimate safeguard or final guarantor of peace.

Human: The slogan reflects the human condition and the human condition is inherently ironic. Think “love-hate relationship,” “frenemies,” “idiot savant,” “disciplined violence,” and “military intelligence” (couldn’t resist). Mandela once described a “saint” as “a sinner who keeps on trying.” Saint Augustine penned the Libertine’s Prayer: “O Lord, make me chaste…but not yet.” The French gave us the word entrepreneur while simultaneously birthing the State-Owned Enterprise. John Wayne, often the military’s Hollywood face, did not serve in World War II (also, his real first name was “Marion”). A hostage rescued by Navy SEALs in 2012 noted the contradiction between the SEALs “amazingly clinical,” machine-like effectiveness, and the kindness of the SEALs “human” concern for his wellbeing. And F. Scott Fitzgerald famously once wrote, “The test of a first-rate intelligence is the ability to hold two opposed ideas in mind at the same time and still retain the ability to function.” So while the slogan attempts to point out an illogical irony, it is, in fact, par for the course with the rest of humanity’s endeavors.

Philosophical: The slogan presumes bright line distinctions that do not exist. Societies do not choose between killing and peace – these two concepts are public issues in constant tension and contested balance. Every society grapples with issues related to killing and peace. Similarly, sexuality and chastity are for individual interpretation; exceptions apply. What of the molested child? Is she considered chaste? Or the widowed? Black/white, either/or treatments are simply insufficient for description of matters related to something as personal as sex.

One final, additional objection: the slogan misses the point. If peace represents protection, safety, and justice, then peace is the only thing worth killing for. As the Netherlands’ Chief of Defence, General Peter van Uhm, has pointed out, sometimes the gun is the only agent which can “turn conflict into peace and threat into hope.” And so this slogan, like others, while startlingly eye-catching, does not hold up to scrutiny.

Major ML Cavanaugh is a U.S. Army Strategist, a Fellow with the Modern War Institute at West Point, and has served in assignments from Iraq to the Pentagon, and New Zealand to Korea. A Contributor at War on the Rocks, he looks forward to connecting via Twitter @MLCavanaugh. This essay is an unofficial expression of opinion; the views expressed are those of the author and not necessarily those of West Point, the Department of the Army, the Department of Defense, or any agency of the US government.