The Dark-Side of A Hate-Fueled World 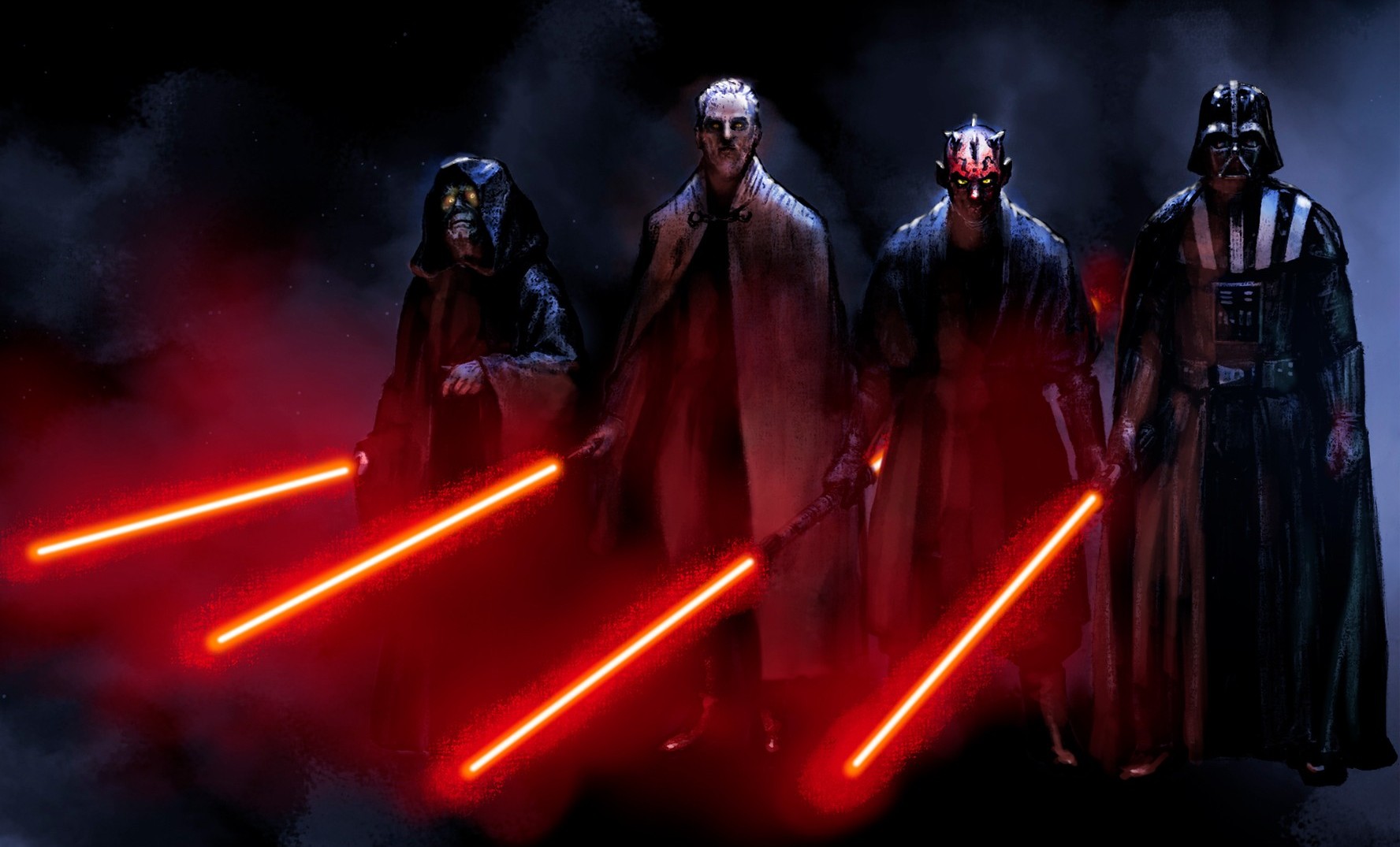 If you asked me when I was 10 what I wanted to be when I grew up, I would have replied in a nanosecond, “Jedi Knight.” Were you to travel back in time to any moment in my life from elementary school through to junior high, you would’ve likely found me imitating the melodic buzz of a lightsaber as I cut through droids, stormtroopers, and Sith I imagined were around me. Even today, Star Wars holds a special place in my heart. Now an undergraduate scholar on track to commission in the US Army, nothing stopped me from reverting to my 10-year-old-self when I heard the first few notes of that famous score and those bold, yellow letters proclaiming “Star Wars” scroll across the black screen this December. Star Wars appeals to me not only because of its prominent role in my boyhood, but also because of the timeless struggles of good vs. evil that rest at the center of each film, and will always constitute the majority of the irresistible pull of that galaxy. Good versus evil, light versus dark – these things will forever captivate the mind of a man and a warrior.

It seems to me that the lessons Star Wars taught me as a boy are becoming more and more useful as I encounter the world. The “bad guys” don’t have red lightsabers, and the “good guys” aren’t flying the Millennium Falcon, yet the same struggle exists in our world today – perhaps now more than ever. As we are bombarded with newsreels of exploding buildings, limp bodies and devastated communities, the clear and present danger of evil in our world has rarely been as visceral and tangible as it is now – especially for future officers. With this front row seat to the darkness in our world, each individual is left with the simple yet profound question, “how will I respond?”

“Fear is the path to the dark side. Fear leads to anger. Anger leads to hate. Hate leads to suffering.”

From world leaders to college activists, the world has answered this question differently. And while most will never confront this evil directly, the necessity of a personal response remains. For those who allow these events to shake them out of apathy, the temptation is to respond with fear and anger. After all, isn’t it natural, good even, to hate the perpetrators of a mass shooting or the architects of a suicide bombing? These emotions motivate many in the wake of a tragedy, providing a sense of power and control in the face of so much pain and chaos. Politicians and media alike play on this response, stoking this anger to achieve their own ends. However, it is precisely this predisposition to hate that Star Wars so masterfully addresses in its discussion of the dark side of the Force.

Master Yoda wisely imparts, “Fear is the path to the dark side. Fear leads to anger. Anger leads to hate. Hate leads to suffering.” Throughout the entire series the audience witnesses the temptation to give in to these primal emotions and embrace the dark side. No more clearly is this demonstrated than with the corruption of Anakin, who allows his fear of losing the one he loves to turn him to the dark side. From the audience’s perspective, Anakin’s descent into darkness seems all too evident, so preventable and obvious. And yet when faced with the same choices in our lives, we often fall for the same seductive appeal that created Darth Vader. When let loose, this fear and anger controls us, shaping our choices and thoughts until we too become unrecognizable forms of our former selves. There are more Sith among us than we would care to admit.

How then should we respond? What other choice do we have? Some turn a blind eye, seeking to pretend like evil doesn’t exist and cannot possibly touch their lives. However, we know that this is the response of the weak, who are too afraid to confront evil as they see it – content to let it ruin others’ lives, so long as it doesn’t affect their own. Others claim an enlightened perspective, similar to the Jedi, who claim to feel nothing in response to what they see around them. And yet, intuitively, we all know that an encounter with such evil should produce a response of some kind, and to suppress one’s emotions is a danger in its own rite.

Few arrive at the radical conclusion that we should respond out of love. For how can love have any place in a response to such pain? And yet, this is precisely what we must do, if we are to have any hope of avoiding the path to the dark side in our own lives. Love doesn’t mean inaction. Rather, it is a posture of the heart that motivates one’s actions. Love is what makes the difference between justice and vengeance in the wake of a tragedy, and ultimately what controls and directs the actions of all truly honorable people. Just as Luke’s love for his sister gave him the power he needed to overcome Vader, so too can love replace hate in response to evil. Perfect love casts out all fear, and is the only thing that can keep us out from under the yoke of our own predilection to hate.

The next time you are faced with this choice, how will you respond? 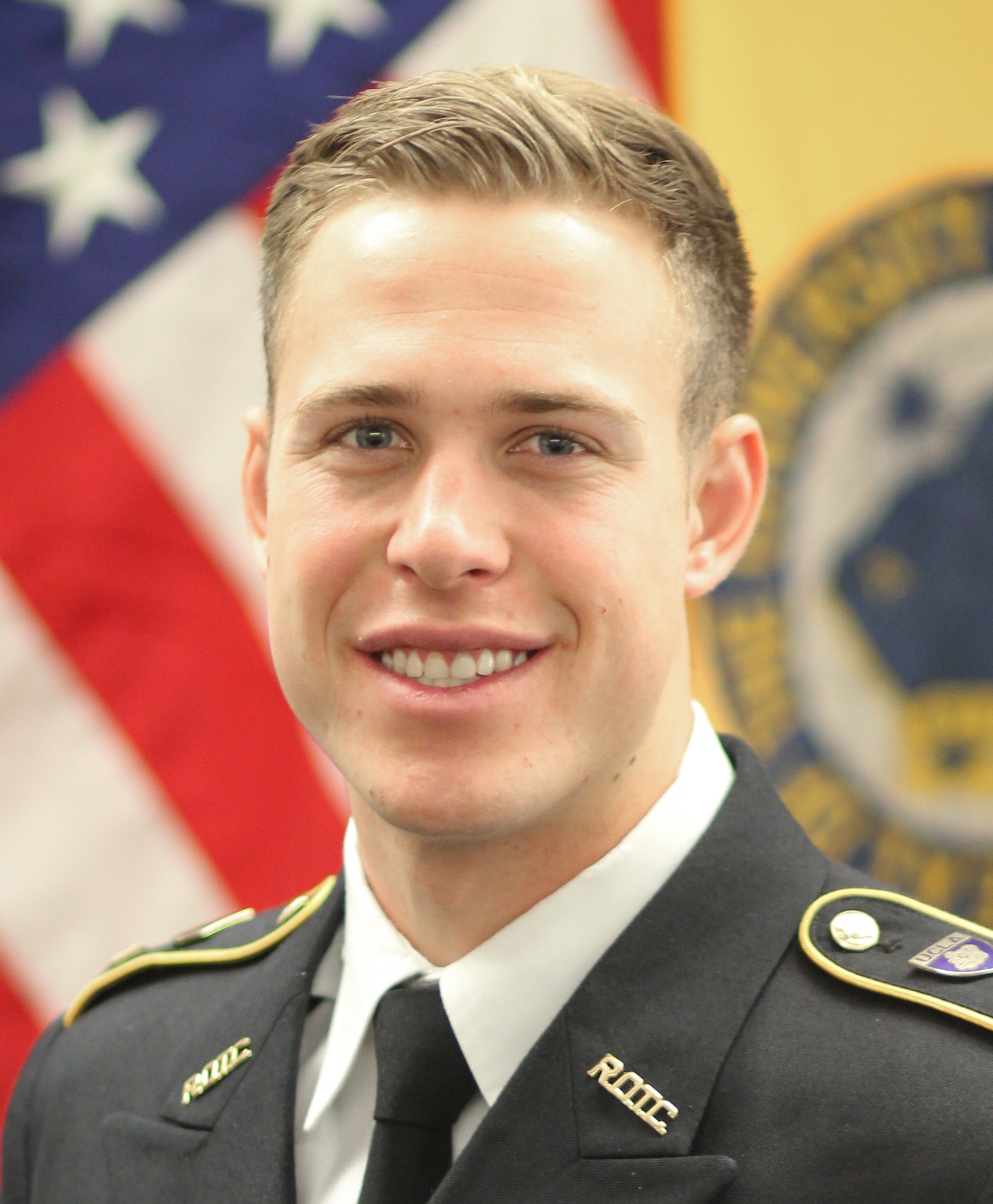 Cadet James Moeller is a junior at the University of California, Los Angeles. He is a Business Economics Major, with an interest in finance and investing. James will graduate UCLA in June 2017 as an officer in the United States Army.