Kalyvas and Balcells Discuss ISIS and Typologies of Violence 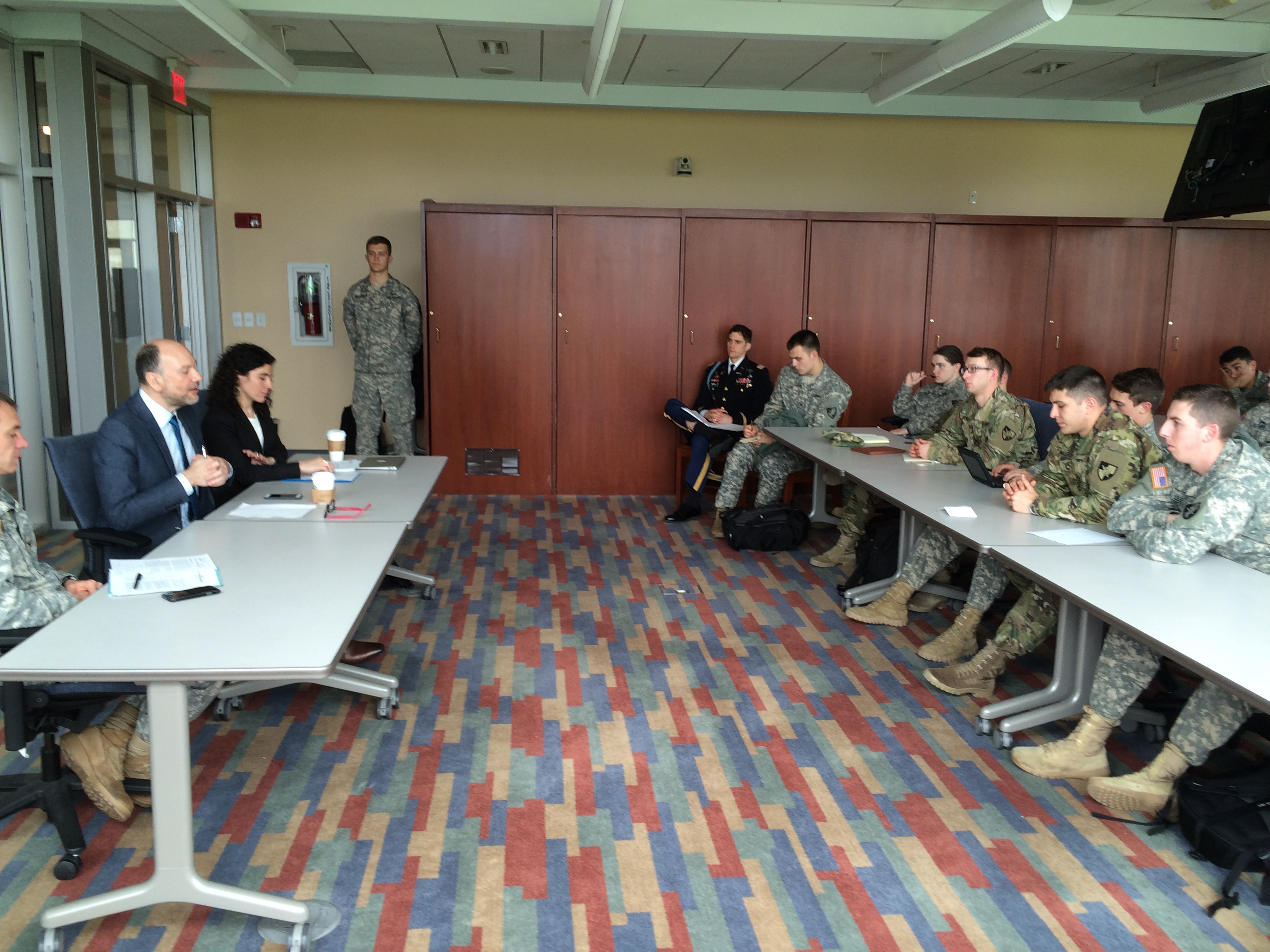 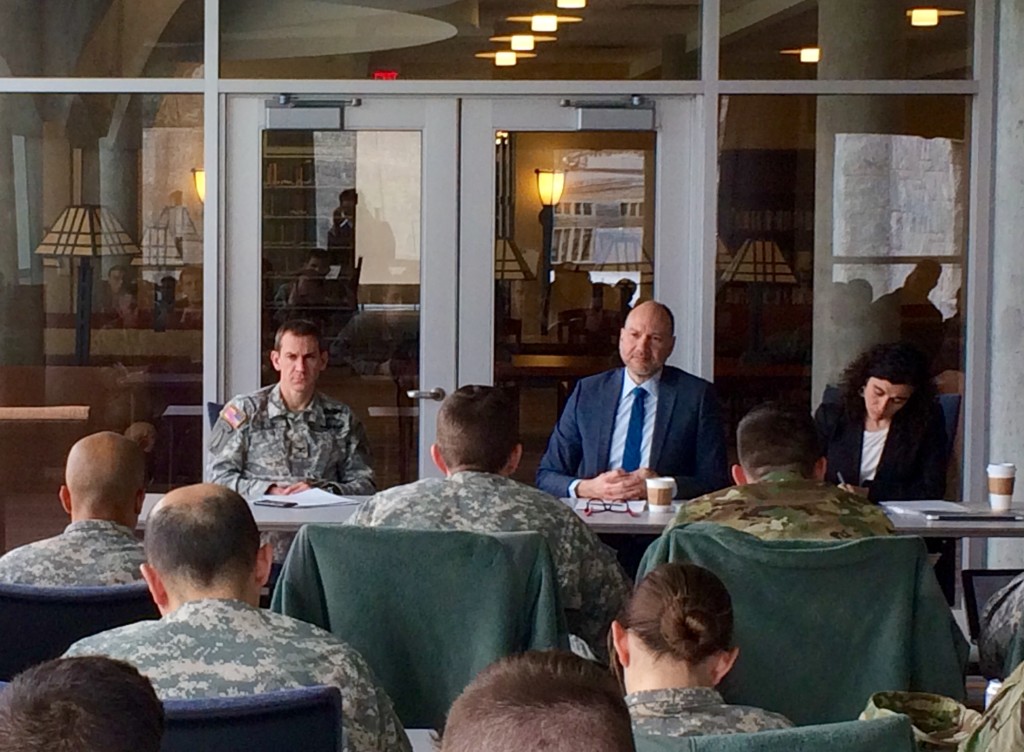 Is ISIS a group of revolutionary insurgents or a band of terrorists? To answer the question, on Friday, April 8, the Modern War Institute invited two distinguished scholars of civil war and violence as well as frequent coauthors: Dr. Stathis Kalyvas, a political scientist at Yale University, and Dr. Laia Balcells, an assistant professor of political science at Duke. MWI Director COL Liam Collins moderated the discussion held in Jefferson Hall.

Balcells and Kalyvas agreed that ISIS’s use of spectacular types of brutal violence, from terrorism attacks in Brussels to bombings of antiquities and beheadings in Iraq and Syria, are neither random nor novel, given their antecedents among insurgents dating back to the 19th century anarchists of Russia. What’s novel is ISIS’s ability to broadcast its brutality over a new medium to a wider audience and leverage social media to draw new recruits from across the globe. Kalyvas also disputed the notion that revolutionary insurgents and terrorists are somehow mutually exclusive categories and argued that some revolutionary movements use terrorism, but not all terrorists are revolutionaries, and vice versa.

Kalyvas is the author of the seminal 2006 book, The Logic of Violence in Civil War, which was influential in shaping Army doctrine around the time of the U.S. surge in Iraq.

When asked about the efficacy of a kinetic solution against ISIS, Kalyvas said the ability of ISIS to survive had more to do with the division within its enemies, both internally within the Iraqi government but also externally among states such as Russia, Saudi Arabia, and Iran. On the likelihood of future Brussels-style attacks by ISIS, the panelists suggested that ISIS was not a band of guerrilla fighters but rather a group waging a conventional civil war and that if they continued to lose ground, they would increasingly resort to terrorism.