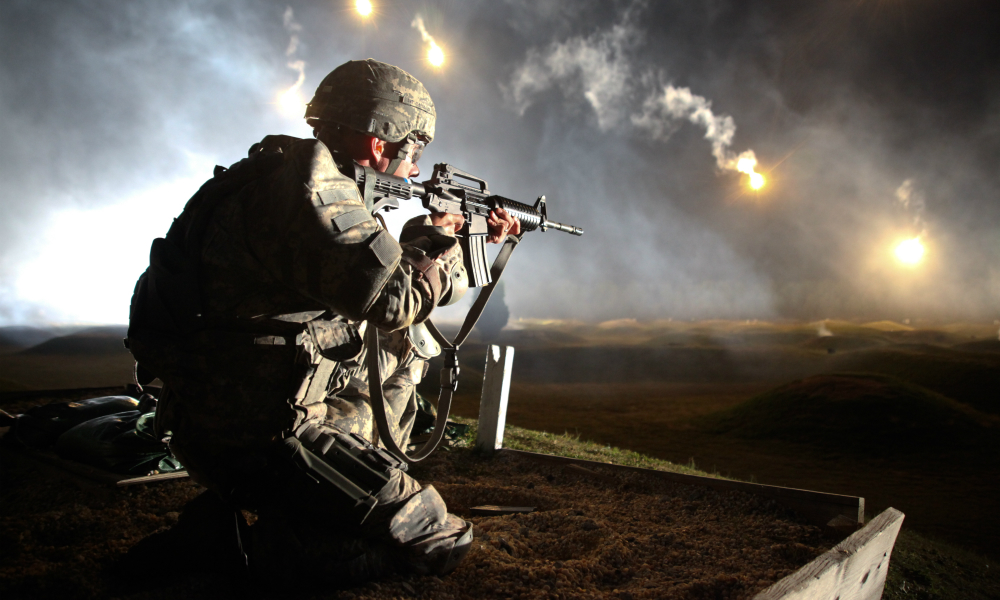 Counterinsurgency theory—the theoretical underpinnings of U.S. COIN doctrine, especially as expressed in the “Strategic Principles” and “Counterinsurgency Paradoxes” sections of Field Manual 3-24, Insurgencies and Countering Insurgencies—shares much in common with popular change models for transforming organizations. In this new MWI Report, Non-Resident Fellow, LTC Douglas A. Pryer writes that since the human dynamics underlying all group competitions are similar (whether at the nation-state or small organization level), all leaders can benefit from applying COIN theory to achieve significant organizational change in order to out compete rivals.  Conversely, he argues, military theorists and doctrine writers could improve both COIN theory and U.S. doctrine by studying and adapting elements of change models developed for civilian leaders. Indeed, it is likely that our nation’s ineffective counterinsurgencies in Vietnam, Iraq, and Afghanistan would have charted a better course if our doctrine during these conflicts had included key aspects of popular change models.