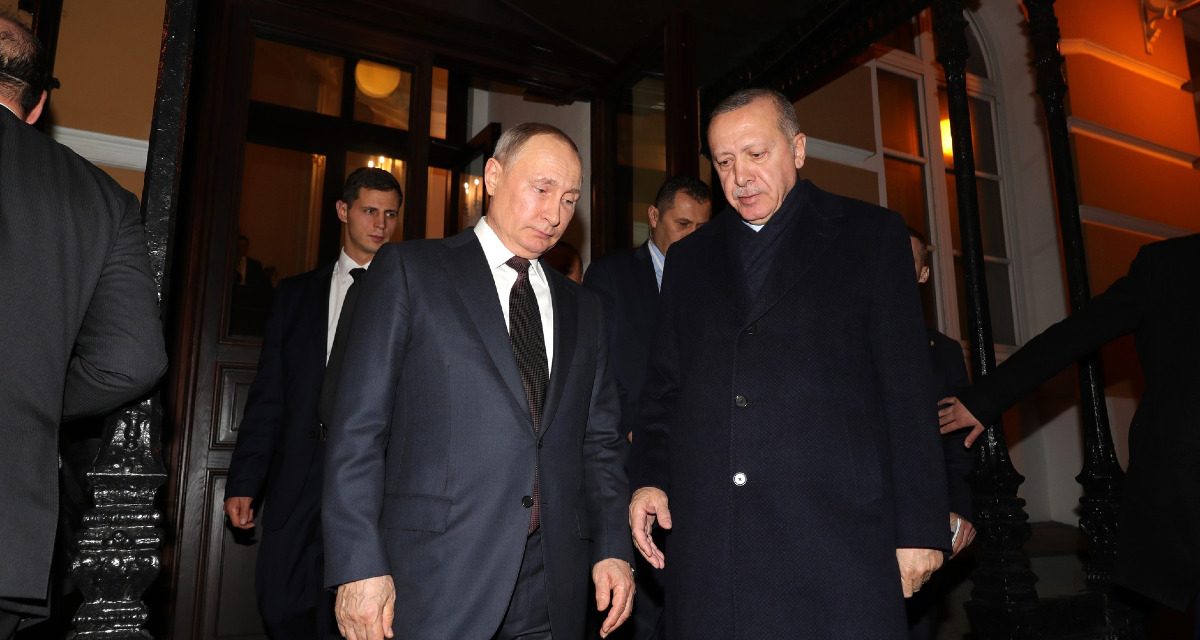 The United States appears to have reached an inflection point in its relationship with the rest of the world. On the one hand, a new administration is eager to reengage with both allies and competitors, reasserting the role of global leader that the United States has claimed since World War II. On the other hand, something has changed. Former partners, made wary by indications of US withdrawal from the global stage, no longer look to the United States for leadership. Current adversaries, emboldened by apparent US apathy toward their breaching of international norms, are no longer cowed into restraint.

Our two guests—one a renowned academic, author, and strategic consultant, and the other a retired senior officer with almost four decades of practical experience working with partner nations—describe this change from the point of view of the United States as representing a drastic loss of global influence. Together they discuss how it came about, why it matters, and what can be done to reverse this perception of decline.

Michael K. Nagata retired from the US Army in 2019 as a lieutenant general after thirty-eight years of active duty, with thirty-four years in US special operations. During his career he led multiple joint special operations task forces across more than a dozen countries in Africa, the Middle East, and Southeast Asia, and commanded Special Operations Command–Central—the headquarters responsible for all US special operations across the Middle East. His final position was director of strategy for the National Counterterrorism Center from 2016 to 2019.

Dr. Anthony Cordesman is the Arleigh A. Burke chair in strategy at the Center for Strategic and International Studies. He is the author of a wide range of studies on US security policy, energy policy, and Middle East policy and has served as a consultant to the Departments of State and Defense during the wars in Iraq and Afghanistan. He served as part of General Stanley McChrystal’s civilian advisory group during the formation of a new strategy in Afghanistan and has since acted as a consultant to various elements of the US military and NATO.

The two discuss how controlling the information environment has supplanted armed conflict as the means by which nations and other actors achieve their objectives. They explain why the ability to project influence is an all-important component of strategic power and how the United States has fallen far behind its adversaries in this competition.

The causes of this decline, they claim, have more to do with bureaucratic self-interest, service parochialism, and a culture of risk aversion than with any lack of capability. Successive US administrations, blinkered by the post-9/11 fight against terrorism, have focused on acquiring the wrong capabilities and platforms, preparing for the cauldron of high-end conflict while potential antagonists steal the march, using other means to achieve their objectives.

Our guests do much more than offer their opinions. Every point they make is backed by facts and examples—painting a picture of a changing global landscape that is inimical to US national interests and values. But, they argue, all is not lost. If the United States is prepared to make some fundamental changes in organization and outlook, the nation can again reassert its claim to be a force for good on the global stage.