Analyzing the Russian Way of War: Evidence from the 2008 Conflict with Georgia 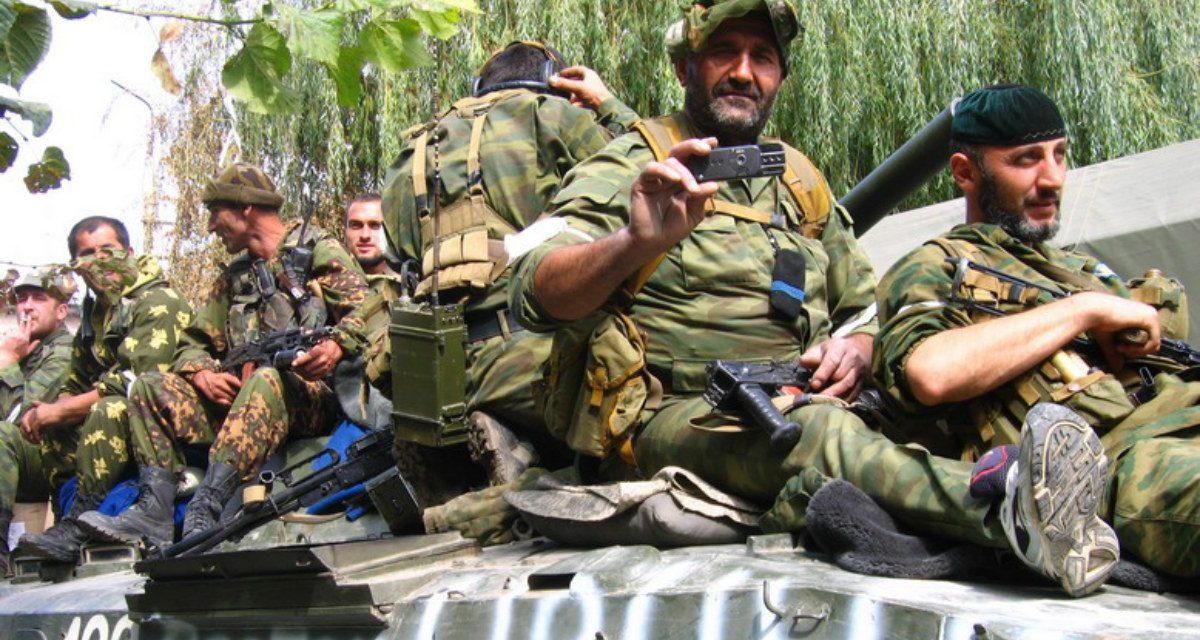 Editor’s note: This report is an MWI Contemporary Battlefield Assessment, a collaborative effort by United States Military Academy cadets and MWI faculty based on field research conducted on the 2008 Russia-Georgia War. Read the full report here.

The Jvari Monastery, built in the sixth century, sits high above a central artery that slices through a picturesque gorge linking Gori to Tbilisi. On the fourth day of the 2008 August war, Russian forces advanced as far as nearby Mtskheta, within artillery range of this temple, just outside Tbilisi. The topography of this area would make any advancing army twitchy, given its wealth of natural defensive fortifications, as well as its canopy of forest for cover and concealment. According to Georgian military officials, the Georgian army was prepared to fall back and fight a prolonged insurgency if the Russian forces had advanced farther southeastward. There were reports of Russian aircraft shelling the television tower that soars high above Tbilisi, as European officials scrambled to get both sides to declare a cease-fire. Much of the world were glued to their televisions, but they were watching the Beijing Olympics, not the unfolding war in Georgia. Even a number of Georgians were caught off guard, given that August is when politicians and defense officials typically head for the Black Sea coast for vacation. Even Georgia’s best-trained brigade was in Iraq.

Even though the immediate goal of the Russians was to establish control over Abkhazia and South Ossetia, the war was about larger issues related to the expansionism of NATO, the isolation of Russia, and the prevention of its near abroad from reorienting themselves westward. The war was believed to be planned well in advance, given the careful execution of Russia’s units and formations, as well as the degree of coordination between its cyber, military, and diplomatic offensives.

Better understanding of the 2008 Russia-Georgia War offers important insights into the motivations that underpinned Russian annexation of Crimea and the way in which the subsequent conflict in eastern Ukraine has unfolded. This Contemporary Battlefield Assessment aims to foster such an understanding.