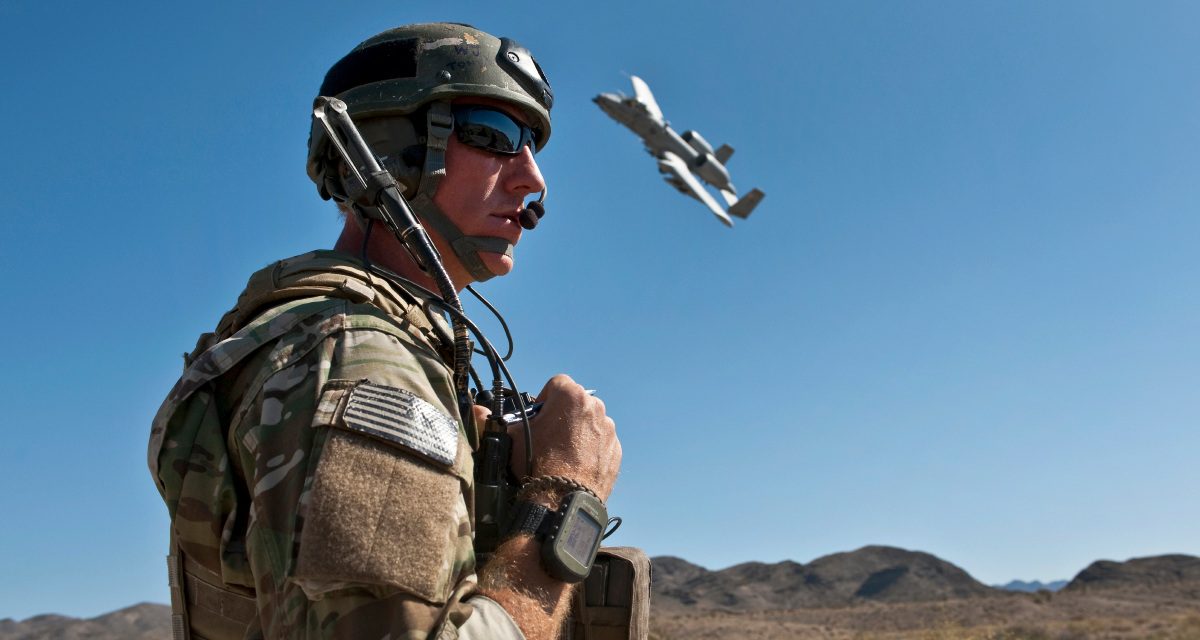 Aviation has played an important role in irregular warfare, from its use by the British against rebellious tribesmen in Iraq and Transjordan in the interwar period to the era of the unblinking eye and precision strike in Afghanistan.

Our guests discuss this evolution in the use of airpower to support ground forces, illustrating that although rapid advances in technology have brought to the point of near perfection the various procedures recently employed in Afghanistan and Iraq, the role of aviation in war—irregular or otherwise—has not significantly changed to this point. They then go on to explain, however, that with the transition to more distributed operations across the globe, it will no longer be possible to provide the level of responsive support to which the US military has become accustomed. The capabilities and inventory of current aviation platforms are ill suited for the task in hand. Instead, the US military must be prepared to take a step back from its pursuit of continuous technological improvement and look to platforms—manned or unmanned—that are more versatile and robust. But to do so, and thus successfully meet the challenges that lie ahead, will require a fundamental change in culture across the joint force—and a greater willingness to accept risk. The question that they ponder, from their unique perspectives, is whether the US military is capable of taking such a step, and if so, what doing so will entail.

Our guests today are both experts in their fields. One is a practitioner with decades of experience in the use of airpower—from the cockpit to the halls of the Pentagon. The other is an historian and academic, renowned for his expertise not only on the topic of airpower but also irregular warfare and special operations. Together they provide a substantive and highly informative dialogue on a topic that is at the pinnacle of current national security issues.

Retired Lieutenant General Thomas Trask transitioned from the Air Force in 2017 after thirty-three years of service, retiring as the vice commander of United States Special Operations Command. During his career Tom flew rescue and special operations helicopters, accumulating more than 3,200 hours and over fifty combat missions.

Dr. James Kiras teaches at the US Air Force’s School of Advanced Air and Space Studies. In addition to his knowledge of aviation history, his other areas of expertise include irregular warfare, international terrorism, and special operations, He is the author of Special Operations and Strategy: From World War II to the War on Terrorism.