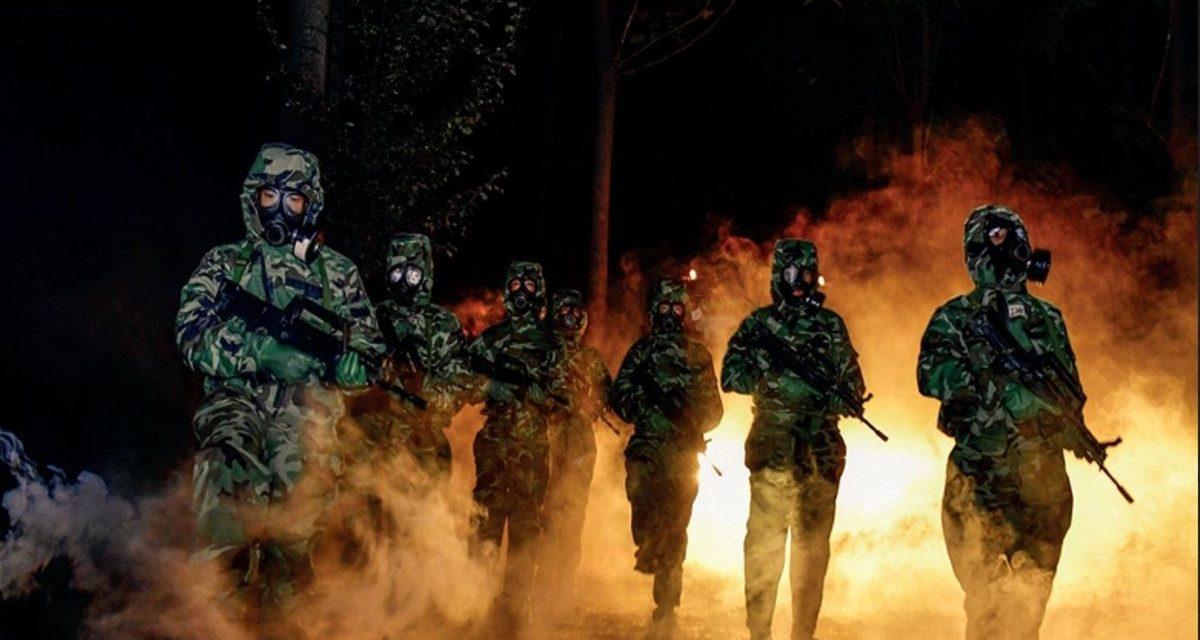 Much has been written about China’s recent advances in military prowess and proficiency. Whether it is at sea, in space, or conceptually with “Non-War Military Activities,” there is no doubt that China remains the pacing threat for the United States. With hypersonic missiles, aircraft carriers, and cyberspace capabilities, China has continually proven itself to be a near-peer threat.

In the midst of these advances, China has also been examining its strategy and defense in relationship to biotechnology, artificial intelligence, and the “intelligentization” of military operations. In the twenty-first century, Chinese military strategy tends to study biological warfare alongside technological advances in artificial intelligence and biomechanics. All are part of the same problem set and are treated as means to degrade enemy soldier performance or provide China’s own soldiers with advantages during military operations. Chinese authors and doctrinal texts have not been silent on the subject, instead publishing with relative frequency on the potential for advances in both biotechnology and intelligent systems in warfare to affect human capacity.

This MWI report analyzes recent writing from leading Chinese military thinkers and from both the Academy of Military Science and the National Defense University—two of the most authoritative institutions within the People’s Liberation Army. The Academy of Military Science writes for the Central Military Commission Joint Staff Department—previously, the General Staff Department—while the National Defense University educates high-level officers and serves as a finishing course or capstone for general and flag officers. In all these writings, the People’s Liberation Army expects the combination of developments in the “biological realm” and “intelligentization” to transform future war.

Larry Wortzel is a retired US Army colonel who spent much of his thirty-two-year military career in the Asia-Pacific region, including two tours of duty as a military attaché at the US Embassy in Beijing. His last military position was as Director of the Strategic Studies Institute at the US Army War College.