Book Excerpt: To Best Understand the American Civil-Military Relationship, Look at Lines of Trust, Not of Authority 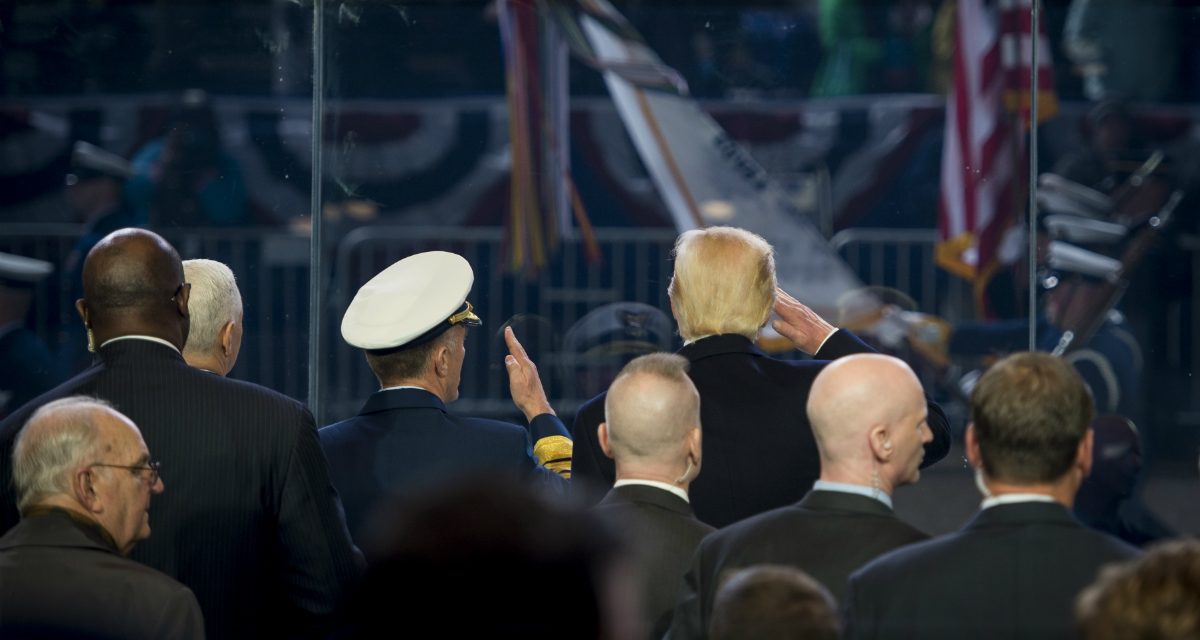 Editor’s note: MWI contributor Maj. Dan Maurer has a new book, Crisis, Agency, and Law in US Civil-Military Relations, scheduled for release by Palgrave Macmillan Press next month. The e-book will be released later this month. Both editions are available for pre-order now. An excerpt of the book has been publish on Foreign Policy‘s “Best Defense” blog.

American strategic civil-military relationships are haunted by an inability to diagnose whether they are pathological or healthy.

Neither the parties themselves nor the public can accurately and objectively unravel whether certain actions or inactions are symptoms of a diseased interaction, or whether they are sure signs of a proper and well-ordered immune system, a proper — if nuanced and unequal — collaboration. The phrase “crisis” is too often tossed around, despite a dearth of evidence pointing toward the much-feared coup, and no unambiguous “winner” or “loser” in the resultant clash. That is, unless we have an objective and neutral framework for understanding what those relationships actually are in form and function. 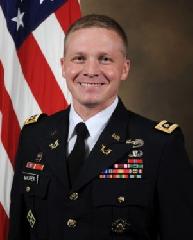 Maj. Dan Maurer is a contributing writer to MWI, a judge advocate officer and former platoon leader in combat, and the first lawyer to serve as a Fellow on the Chief of Staff of the Army’s Strategic Studies Group. He has a JD and LLM, and has published widely in various law reviews, as well as at Modern War Institute and in Military Review, Small Wars Journal, and the Harvard National Security Journal.

The views expressed are those of the author and do not reflect the official position of the US Military Academy, the US Army, or the Department of Defense.