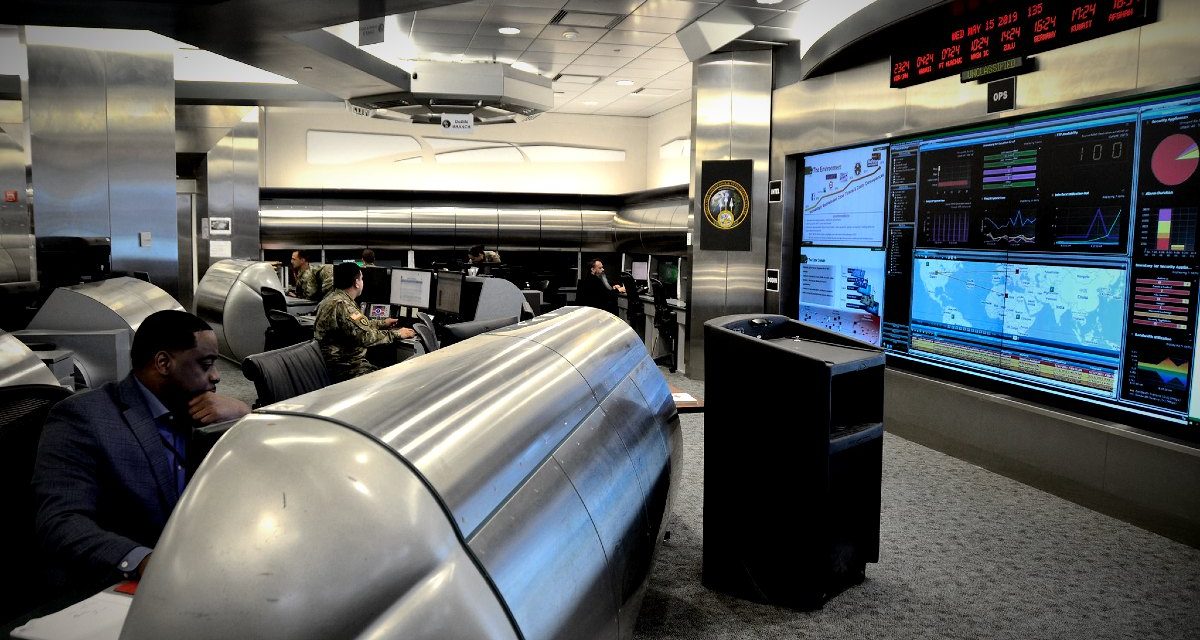 The Army Cyber Institute, in cooperation with the Modern War Institute and the Competition in Cyberspace Project, is pleased to announce an essay contest to generate new ideas and expand the dialogue within the military cyber community.

Essays must answer the following prompt: What is the greatest policy challenge affecting US military cyber operations over the next five years? And what should we do about it?

This topic is broad. We encourage authors to clearly articulate a specific idea or concept in their responses.

Why This Topic? Why Now?

As noted in the Cyberspace Solarium Commission Report, our adversaries have used cyberspace to subvert American power, American security, and the American way of life for more than twenty years. America’s cyber forces have responded to this threat, but cyber leaders have long cited policy and legal constraints as a significant hindrance to their mission. While many changes and reforms have been made in response to these concerns, policy challenges still loom large. Further, new policy challenges will certainly emerge as technology develops and adversary cyber tactics change. The purpose of this essay contest is to therefore identify the greatest policy challenges that will face American cyber forces over the next five years.

The directors of Army Cyber Institute and Modern War Institute will make the final judgment for the contest.