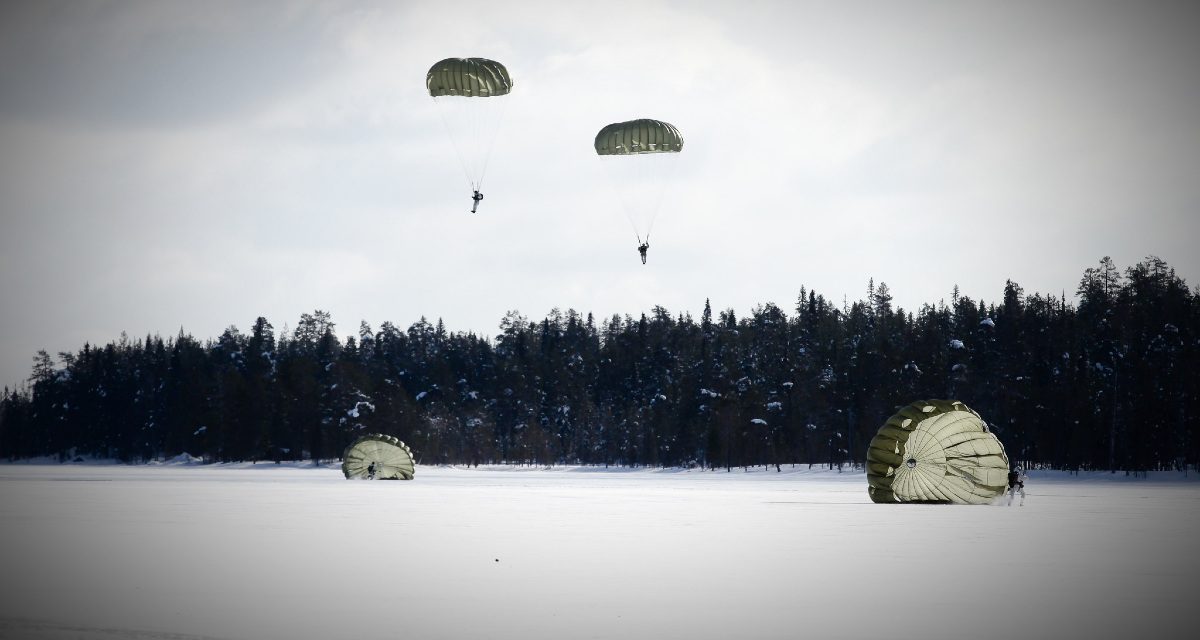 10th Special Forces Group (Airborne), in cooperation with the Modern War Institute and Project 6633, is pleased to announce an essay contest to generate new ideas and expand the community of interest for special operations in the polar regions.

Essays must answer the following prompt: How can American special operations forces compete with near-peer adversaries in the polar regions?

This topic is broad. We encourage authors to clearly articulate a specific idea or concept in their response.

Submissions will be reviewed and evaluated by a team from the 10th Special Forces Group (Airborne), the Modern War Institute, and Project 6633. Submissions will be assessed based on how well and creatively they address the topic of the contest and provoke further thought and conversation, as well as their suitability for publication by the Modern War Institute (e.g., style, sources, accessibility, etc.). See evaluation questions below:

The commander of 10th Special Forces Group and Project 6633 co-directors will make the final judgement for the contest.

The top three essays will be announced publicly, and will be published by the Modern War Institute.

Depending on the evaluation of the Modern War Institute editorial team, revisions may be required before publication.