Can Silicon Valley Push the Pentagon to Innovate? 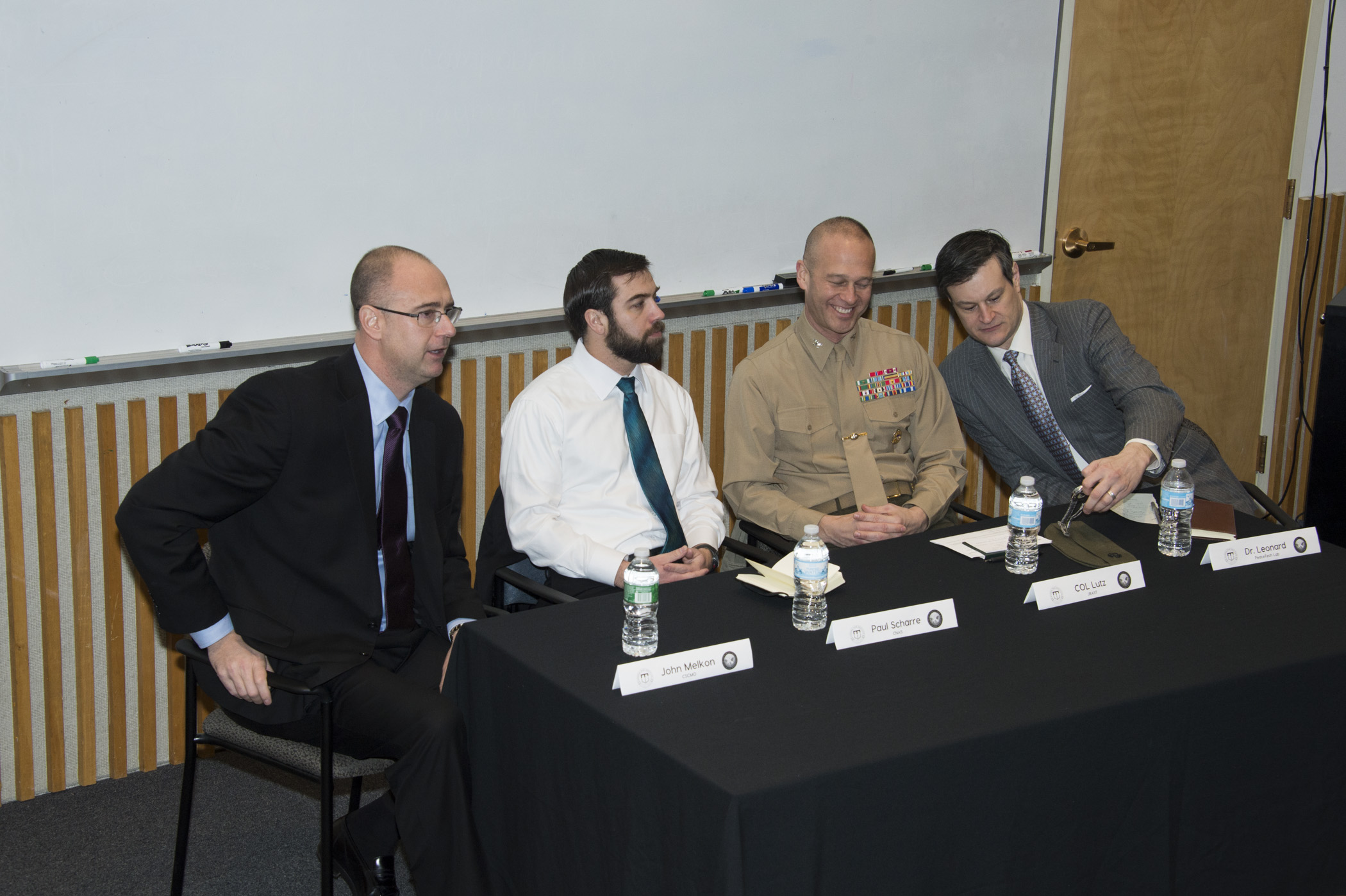 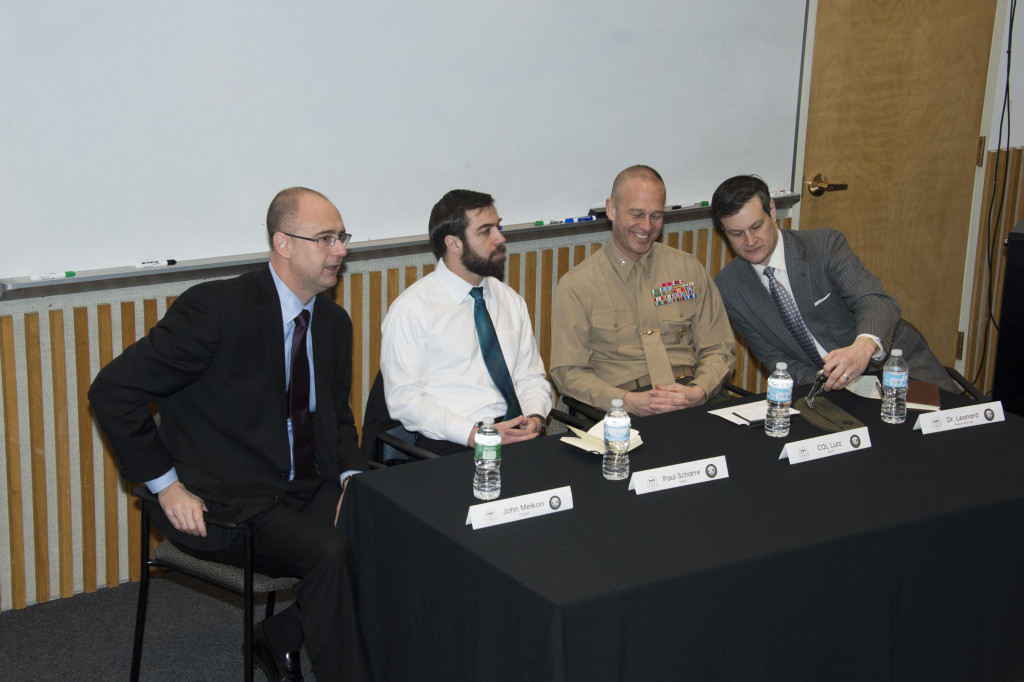 The Modern War Institute (MWI) and Center for the Study of Civil-Military Operations (CSCMO) hosted a panel on Thursday, January 21, to discuss recent moves by the Pentagon and the secretary of defense, Ashton Carter, to reach out to Silicon Valley to find ways to spur greater military innovation. Paul Scharre, senior fellow and director of the Center for a New American Security’s 20YY Future of Warfare Initiative, discussed some of the recent challenges the Pentagon has had recruiting talent from the private sector, specifically Silicon Valley. COL Henry (“Hank”) Lutz of the Joint Staff Robotic and Autonomous Systems Team talked a bit about how the Pentagon and private sector have teamed together on autonomous systems like unmanned aerial vehicles. Michel Leonard, chief data officer of the United States Institute of Peace’s Peace Technology Lab, talked about the need to understand data, especially “predictive analytics,” and the important role that will play on the future of warfare. On the question of where innovation originates and the role of civilian outsiders versus military insiders, the panelists appeared to agree that innovation required some kind of change agent on the inside who can promote from within and encourage reform. The panelists also downplayed the importance of technology and simply inventing newfangled widgets, stressing that the nature of warfare has not changed much over the past century, and that doctrine and how we deploy new technologies will matter more.