The Case for NATO: Why the Alliance’s Post–Cold War Expansion is Vital to European Security and American Interests 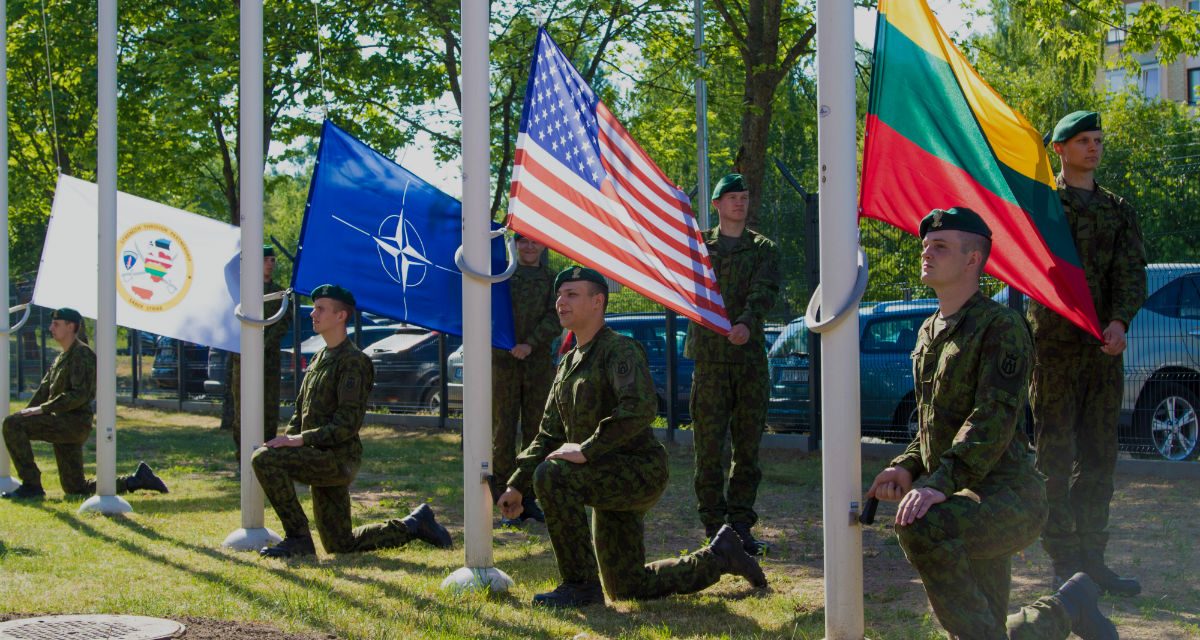 At a time when NATO is tested by competition with a revanchist Russia, critiques of its approach to membership have just as frequently been from inside the alliance as out. Arguments from scholars and commentators bemoan NATO’s post-1991 expansion and advocate a halt to welcoming new members altogether. Among reasons cited to freeze membership are the inclusion of “vulnerable” countries, such as the Baltic nations who allegedly do not bring enough to the table, a supposedly deteriorating US domestic commitment to the alliance, and the potential to provoke the Russians. These critiques are not new—they have appeared regularly throughout the alliance’s history in one form or another—nor do they convincingly demonstrate the need to freeze membership in NATO. On the contrary: the alliance is best served by continuing to consider new members.

First of all, there is the question of capabilities. The idea that the smaller countries of central, eastern, and southern Europe do not bring any relevant capabilities to the table made an appearance during the initial debates about their inclusion. While it is obviously true that smaller countries with smaller budgets cannot build military forces that would be able to face Russia in conventional warfare, proponents of this argument either forget about or ignore the major qualitative contributions these countries make. Every nation that has joined the alliance has brought something new and important to the table—be it mountain operations specialization from Slovenia, CBRN defense from the Czech Republic, or experience in countering cyber warfare from Estonia. Four of NATO’s newest member states—Estonia, Slovakia, Lithuania, and the Czech Republic—ranked in top ten countries in cybersecurity globally, according to National Cyber Security Index 2018, far above both Russia and the United States. Given the importance of understanding cyber and hybrid warfare, the alliance would be weaker without the expertise and capabilities of its new members.

Secondly, the United States’ supposed skepticism of NATO stems from the failure of US politicians to articulate the importance of the alliance to the public, not the inclusion of new members. The allure of a percentage gain in the polls by pointing to the perceived injustice of burden sharing within NATO ignores the logic behind the American involvement on the continent. It is in the interest of the United States to ensure a stable and peaceful Europe—this is no less true now than it was when it drove American involvement in World Wars I and II and shaped US foreign policy throughout the Cold War.

Above these material and expertise contributions, joining NATO ensures that these countries will take steps to solve their disputes peacefully, which is a value in itself. Issues that could have escalated into armed conflicts—such as disputes between Hungary and Slovakia or Croatia and Slovenia—have been limited to negotiations, in no small part because both sides were either members of or eyeing membership in the alliance and the European Union. Based on the experience of NATO in the Balkans, it is obvious that had any of these disputes led to armed conflict, the resources expended to ensure stability on the continent would be much higher than the costs that NATO shoulders today. It is incumbent on current and future policy makers to articulate NATO’s importance to American interests, while pushing for fair burden sharing, rather than falling into a pattern of lazy attacks that undermine the public’s confidence in the most successful alliance in history.

Lastly, the notion that NATO’s growth threatens Russia is backward—Russian aggression prompts interest in joining and strengthening NATO. For all the complaints about the Baltic nations’ supposed indefensibility, their NATO membership has helped them avoid the fates of Georgia, Ukraine, and Belarus. Even then, the Baltic nations are subject to constant cyberattacks and influence operations from Russia, and defensive training exercises are treated as existential threats by Russian media. The result has been large spending increases and modernization programs from NATO’s new additions, as well as cyber resilience, infrastructure improvements to facilitate reinforcement, and comprehensive civil and military defense planning. Poland is so eager for base housing US troops within its borders that it offered to name it after Donald Trump.

More troubling than Russia’s actions is the collective apologia of scholars and policymakers. Letting Russia dictate the foreign policies of sovereign nations that lived under Soviet rule for decades simply because those countries have the poor fortune of being geographically near Russia would create a dangerous precedent, and would not ensure European stability. To be sure, it is essential to consult and discuss with Russia through mechanisms such as the NATO-Russia Council—but it should not mean that Moscow should be given a free hand to dictate the fates of sovereign nations. If Russia feels threatened by hard constraints on its ability to invade and coerce its neighbors, then perhaps the onus should be on Russia to re-evaluate its foreign policy.

Despite what critics claim, the latest additions to the alliance brought major qualitative contributions. And even if they did not, and the argument that they are just security consumers was true, their inclusion would still be less costly than a potential armed conflict in Europe, as evidenced by the Balkans in the 1990s. The values that NATO represents—a collective security of friendly nations—should not be given up just because pointing fingers is becoming fashionable, nor because it might prove unpopular in adversarial countries that have interests in ruling others. Those values should be reinforced and shared with those who want join and developed for future generations. It is precisely for the combination of these values and of NATO’s actual pragmatic value for US interests in Europe that NATO should remain strong and inclusive.

Branislav Micko is a PhD candidate in political science at Charles University, Prague, with a research focus on NATO partnerships and border security. Marcel Plichta is an independent analyst based in Washington, DC. He has previously written on security topics for Defense One, World Politics Review, and Small Wars Journal.