A Century of Getting the Future of War (Mostly) Wrong 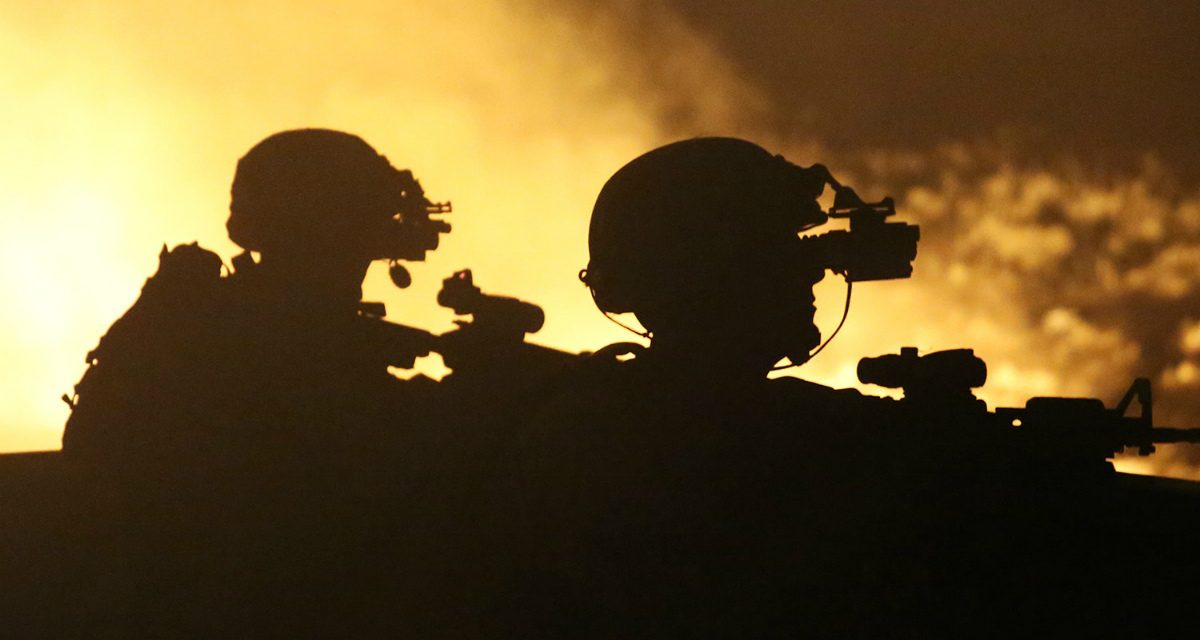 Lawrence Freedman, The Future of War: A History (PublicAffairs, 2017)

If we agree with Confucius that the key to defining the future is understanding the past, what does understanding the history of the future do for us? Quite a lot apparently. In The Future of War: A History, Lawrence Freedman presents a well-researched exploration of how the futures of war were imagined in the twentieth century. To do so he uses a variety of sources, even leaning heavily on fiction. Focusing entirely on what societies thought of the future of war over the twentieth century, Freedman has the discipline to make almost no predictions about the future of war beyond today.  An emeritus professor at King’s College in London, Freedman has published books on strategy, nuclear deterrence, the Falklands War, and the Iraq War, which have garnered significant international praise.

Freedman organizes The Future of War chronologically, starting with conflict forecasting prior to the First World War and working his way up through the civil wars of the 1990s. H.G. Wells, Arthur Conan Doyle, and Jules Verne mark the first third of the century, predicting innovations like poison gas, strategic bombing, and industrial scale warfare. Stanley Kubrick’s movie Dr. Stangelove provides an example of how people thought nuclear war might unfold during the Cold War. The latter part of the century was defined by a body of fiction that featured conventional NATO-Soviet clashes—ranging from Tom Clancy’s Red Storm Rising to John Hackett’s The Third World War: August 1985. In his brief treatment of the twenty-first century Freedman turns to P.W. Singer and August Cole’s Ghost Fleet: A Novel of the Next World War as an example of the technological anxiety that features prominently in the contemporary imagination. Freedman quickly makes it clear that fiction, while not always accurate in its predictions, is an excellent way to show how people thought about the future of war in their own time. The book features authors who got it right alongside others who got it wrong, and Freedman assumes readers have enough knowledge of history to keep score of which authors’ predictions came true. He also reminds us that it is usually not the bestsellers that are the most predictive.

Freedman makes no explicit predictions on what wars will look like tomorrow; only the Yoda-esque assertion that wars will continue indefinitely and that tomorrow’s wars will be more similar to today’s wars than they will be different. “So long as forces are maintained, weapons developed, and plans kept up to date,” he writes, “there is risk of another clash of arms that will resemble the regular wars of the past.” Freedman does, however leave the reader with an implicit prediction of the themes or realms that will be important in the future. After his chronological history, he devotes four chapters to “hybrid wars,” “cyberwar,” “robots and drones,” and “mega-cities and climate change,” respectively. Stopping short of outright prediction, Freedman leaves readers with the sense that if he were a betting man he would focus his predictions in these areas.

But even within the book’s future gazing is a surprising argument about the history of warfare—that decisive battle, and therefore decisive wars, are largely myth. The cultish pursuit of such battlefield decision, then ignores history, another argument that pervades Freedman’s work. He writes, “The biggest surprises in war often lie in what happens after the first engagements.” Pearl Harbor and Operation Barbarossa are his best examples, where national strategy relied on the hope of a decisive, knockout blow to end a war quickly and before the opposition could strike back. This should concern any Western military strategists for whom “Shock and Awe,” “Maneuver Warfare,” and “Blitzkrieg” tactics are the bedrock of sound strategic thought. If we take the 1991 Persian Gulf War as an outlier, Freedman’s argument appears valid. In America’s post-9/11 wars, rapid destruction of Saddam Hussein’s military and reduction of the Taliban did not bring our conflicts in Iraq or Afghanistan to quick ends; nor did our massive technological and industrial advantage in Korea or Vietnam. Freedman sees the decisive battle myth as often tied to technology, where belligerents assume technological superiority or innovation grants them a decisive advantage. This argument is tangential to his focus on the future of war and therefore not completely fleshed out, but certainly something to look for from Freedman in the future, and a worthy topic for another book.

The greatest weakness of his work is its unapologetic Anglo-American focus. The New York Times wondered in a review, “Do the Chinese, Indians, Russians and Egyptians stumble into the same mental traps [as Europeans]?” But for Freedman, whose entire academic history has centered on British and American security, expanding the scope beyond the US and UK security contexts that he arguably knows better than almost any other scholar would inevitably have left a less detailed, less nuanced, and less impactful book.

Freedman simultaneously provides a thorough and unbiased history of the future of war and presents his own argument for the immutable nature of war. He asks readers to see the forest through the trees and conclude, as he does, that wars will continue and will be bloody, costly, and unpredictable—and that new technologies and strategies are unlikely to change this. His book is rigorous but eminently readable. If a reader had any doubt that there could be a history of the future, Freedman has convincingly written otherwise. His new book is a must read for anyone, civilian or military, layperson, or academic, that has a serious interest in or occupational imperative to forecast future war, if only because he makes it clear that our record of prediction is little more than an exercise in hubris.

1st Lt. Walker Mills is a Weapons Platoon Commander with 2d Bn, 1st Marines and is currently pursuing an MA in International Relations and Contemporary War at King’s College London.