Civilization of Soldiers: Was the Western World Forged by the Fire of War? 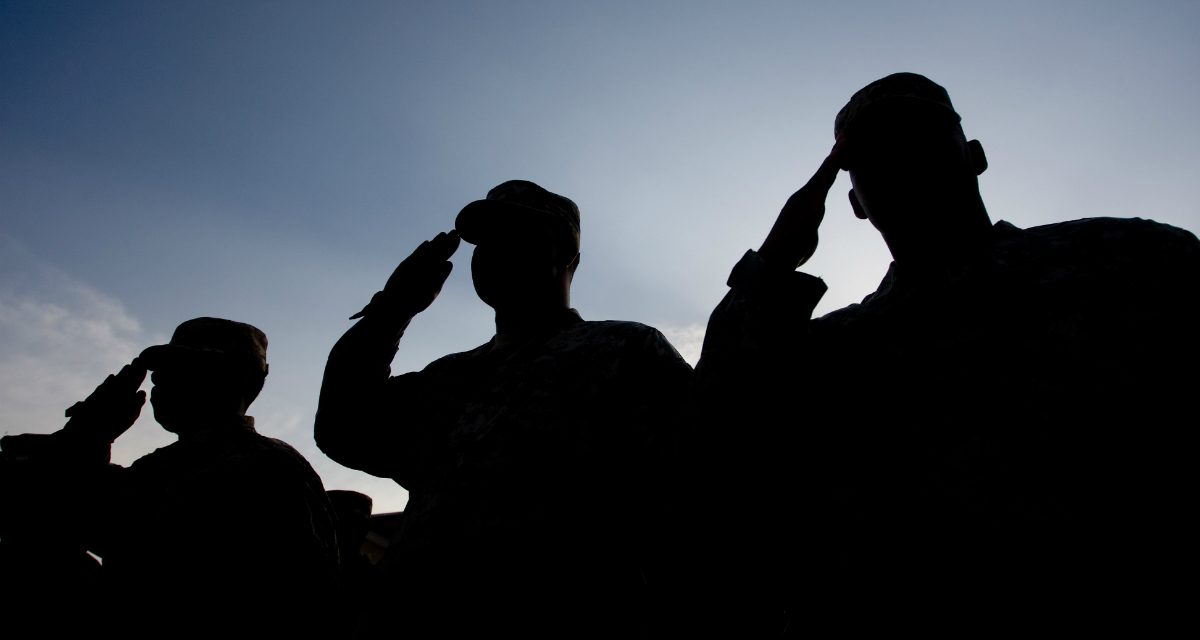 Reed Robert Bonadonna, Soldiers and Civilization: How the Profession of Arms Thought and Fought the Modern World into Existence (Naval Institute Press, 2017)

Retired Marine Col. Reed Bonadonna’s new book, Soldiers and Civilization, makes a remarkably bold claim right in its subtitle: that the profession of arms “thought and fought the modern world into existence.”  That statement, well-supported in this book, is sometimes under-emphasized in discussions about the rise of modern civilization.  I was glad to see the point made in such a logical and well-supported manner.  I was also intrigued by the endorsements on the back cover, which included glowing reviews from the likes of Lt. Gen. H.R. McMaster and retired Gen. Robert Scales.  But while an intriguing big idea and strong endorsements might have initially attracted me to the book, as a serving military professional and educator, what kept me hooked was its content.

Covering in turn military and social developments from ancient Greece to modern Iraq, Soldiers and Civilization explains in detail how military developments and operations have, often unintentionally, resulted in the formation of complex governing structures and the spread of human rights.  Bonadonna also addresses the importance of the military in state formation, maintenance, and cohesion but also points out that over the course of history, militaries have also brought down the societies they were intended to protect.

Over the course of the book Bonadonna also reveals many paradoxes of the role of the military throughout the ages.  For example, in the introduction he asserts, and then explains, that the soldier is “both the least civilized and the most civilized of persons.”    He goes on to draw compelling causal links between militaries’ unique characteristic and the societies they represent and serve, attributing, for example, the success of Western civilization to what he describes as a distinctly Western way of warfighting.

I also found his explanation of Charles Moskos’ “five aspects of the postmodern military” intriguing.  And I appreciated his coverage of the impact of military academies and even special operations, two oft-overlooked subjects in the examination of the forces that shape both modern warfare and modern society.   I found the conclusion, in which Bonadonna summarizes the past, present, and future of warfare and the military’s complex relationship with the state and people that it serves, to be particularly compelling.

While emphasizing some of the positive influences of the military on the development of Western civilization, Bonadonna does not shirk from pointing out its shortcomings and failures.  More importantly, he also acknowledges that the military is not fully able to achieve a “civilizing” role on its own and that understanding the military’s subordination to civil authority remains essential for both members of the profession of arms and their military masters.

My criticisms of the book are minor.  For example, I was perplexed why Bonadonna chose a quote from English poet A.E. Housman’s “Epitaph on an Army of Mercenaries” to start off this work, given the distinct differences that Bonadonna himself makes between mercenaries and members of what most today consider the profession of arms.  This is especially curious given the lengths taken in the introduction to draw a line between military professionals and those “motivated primarily by pay.”  Additionally, Soldiers and Civilization is very “Western,” with scant attention given to the military’s impact on the development of civilizations in Africa, Asia, or the Middle East.  Finally, and certainly most minor, the cover art and internal illustrations, such as they are, seem amateurish, as if someone did a Google search and simply copied and pasted the first publicly available image.

That said, most of us aren’t going to read a book on the profession of arms for its poetry or its pictures.  We’re going to read it for its useful content, and in that regard, Bonadonna delivers.  While it was not written as such, this book would be an excellent textbook for a college-level course on military ethics and the profession of arms.   Furthermore, I think that anyone who now serves in, or at one point served in the military will find a lot in the book that is relevant, timeless, and illuminating.  Even long-serving members of the profession of arms will learn something new from Soldiers and Civilization, I know I did. 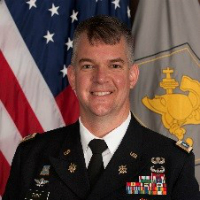 Charles Faint is an active duty Army lieutenant colonel and Yale University graduate.  He currently works at the Simon Center for the Professional Military Ethic at West Point, where he is the course director MX400, the Superintendent’s Capstone Course on Officership.

This article represents the personal opinion of the author and is not an official position of the US Government, the US Army, or the United States Military Academy.