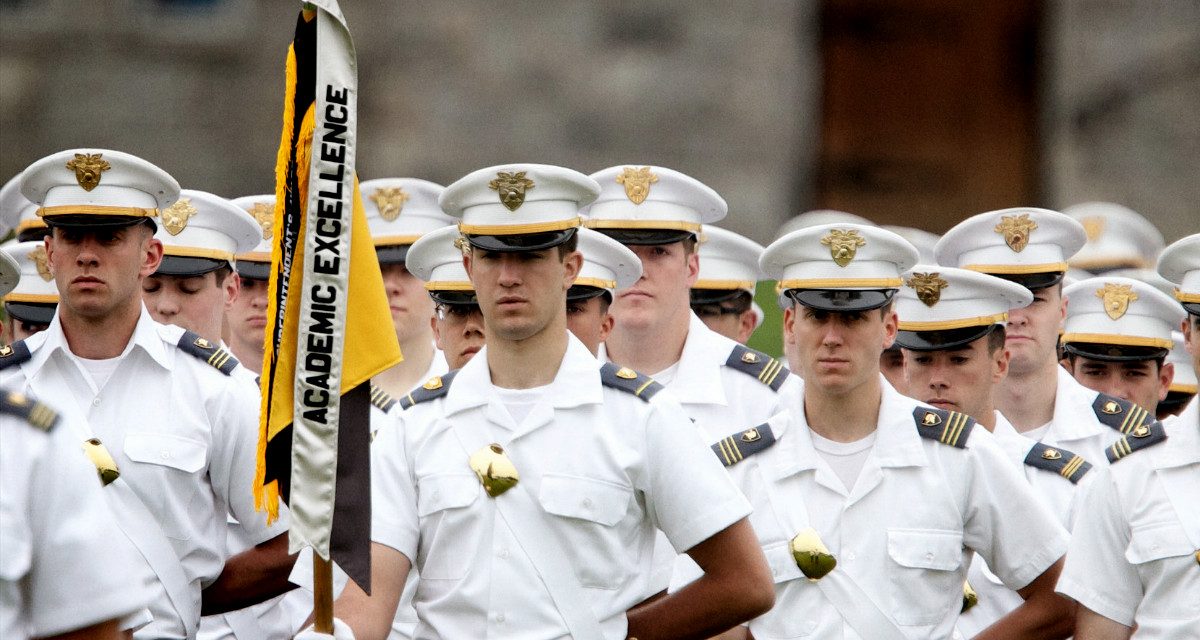 The future operating environment is not only complex, but unpredictable and potentially unknowable. That this prediction has been repeated so often as to risk making us numb to its significance—it is highlighted repeatedly in the Army Operating Concept and draft concept for Multi-Doman Battle—does not make it any less true. To succeed in such an environment, the Army will increasingly require leaders at all levels to demonstrate initiative to identify and exploit temporary windows of advantage while creating multiple dilemmas for the enemy.

To defeat an adversary under these conditions will require leaders capable of more than plying their specific tactical tasks. Mastery of battle drills will remain important, of tactics, techniques, and procedures vital. But tomorrow’s officers will also need to be creative, critical thinkers capable of clearly communicating thoughts and intent. The US Army’s manual on leadership makes more than one hundred references to creative and critical thinking and communication, highlighting those capabilities as cornerstones of effective leadership.

The challenge, then, is not waiting until the point of conflict to expect these traits to emerge. For future officers—specifically those cadets at West Point and in ROTC programs across the country, with whom the Army has four years of college (or more) to groom—curriculum requirements don’t necessarily develop these traits. But adjusting these requirements by adding three mandatory courses can improve creative and critical thinking and communication ability.

Creativity appears often in Army doctrine, but it is tricky to define. As described in a Joint Forces Quarterly article by Dr. Milan Vego of the Naval War College, creativity is the ability to bring something new into existence—to generate novel ideas that are valued by others. It means being able to properly evaluate and present already existing ideas or processes in a different way.

To be sure, requiring all future Army officers to take a course focused on fine arts might be outside the realm of what many expect leader development to look like. However, studying art history is the same as studying any other type of history, albeit with a different focus. Art often depicts the history it follows (or accompanies) and provides an important contextual perspective. Studio arts simultaneously provide a creative outlet where novelty and originality are valued, while also making students more open to receiving and providing meaningful, constructive critiques.

But where is the value of adding something like this into a curriculum already heavily burdened by the demands of an academic major and pre-commissioning requirements? Easy. Numerous studies, including one from RAND, clearly demonstrate that including art education within an academic curriculum has broader benefits. Aside from providing a means of creative expression—one limited only by imagination and ability to innovate—students’ cultural awareness, willingness to consider alternative views and approaches, and understanding of the importance of symbols is improved.

This course is a more logical addition, and should focus on developing critical thinking skills. More than just a mechanism for generating options for commanders, critical thinking requires systematic review and analysis—whether addressing a current problem or historical vignette—to identify the root causes of outcomes, the key decisions made, and the context in which events occurred.

Given this focus, the course directly supports the idea of studying warfare in the greater context of national events—an idea not only promoted by Lt. Gen. H.R. McMaster, the current national security advisor, but also captured as one of the seven military program development goals at West Point. In fact, the academy’s Defense and Strategic Studies program covers this subject in detail, but the courses are only required for cadets in that academic major.

This course would initially focus on how national level strategy and policy are developed, and the cascading strategy development process at all levels of the military chain of command. The next step would be a transition to analyzing contemporary and historic strategy, focusing more on inquiry and assessment.

So what makes strategy and policy different from military science? Military science curriculum generally focuses on the tactical level of war—the type of engagements and situations in which young officers are most likely to find themselves. When studied in tandem, strategy and policy provide the broader framework within which military operations are undertaken (or should be).

Like any public speaking course, cadets would be required to present subjects in situations where they are focused on persuasion and influence (a critical component of selling new ideas), as well as informing and educating the audience. The one unique addition here for future officers would be the requirement to provide a commander’s intent, with clarity and effectiveness determined by mission execution within a computer-based simulation exercise.

Though communication encompasses a number of activities, at its core is the ability to engage with an audience, whether an individual soldier or a crowd. And while cadets and officers gain experience in communication in a range of classes and military schools, and in practical application over the course of a career, nowhere is there widely available, formal training dedicated specifically to improving this very vital skill. This class, in some form, is taught at most universities and colleges, including West Point, and could easily be added to core course curriculum for cadets. If the idea of effective communication is a foundational leadership competency, when better to start training than before a new officer stands in front of a formation?

There are, of course, challenges with requiring new classes. In some cases, those courses might not exist in an institution’s course catalog. At West Point, for instance, strategy and policy courses are already taught to a limited number of cadets, and public speaking is addressed to some degree as a component of various classes. But while West Point has an active fine arts club, there are no art courses. Whether ROTC cadets in the more than 200 separate programs spread across all fifty states and three territories have access to any of the three courses described here depends on the institution. ROTC programs at larger universities with expansive liberal arts offerings face a lesser challenge than those from smaller schools with more limited courses.

No individual class can guarantee improved critical thinking, creativity, and communication. Developing these capabilities requires mentorship and practical experience well after commissioning. But the value of that mentorship and future experience can undoubtedly be enhanced by incorporating these classes into future officers’ undergraduate curriculum.

With an uncertain and unpredictable future operating environment, the Army needs to look at new ways to develop capable officers. Tomorrow’s conflicts will require leaders who are skilled warfighters, but also artists, analysts, and orators—men and women who can see possibilities in challenges and inspire grit and determination when conditions appear overwhelming. The art studio isn’t a bad place to start.

Maj. Rick Montcalm is a scholar with the Modern War Institute at the United States Military Academy, West Point, NY. An Armor Officer by trade, he has served in Armor, Infantry, and Stryker Brigade Combat Teams, with operational experience in both Iraq and Afghanistan. He holds a bachelor of fine arts.